Tino Chinyani is a famous Zimbabwean model, actor, emcee, and TV host residing in South Africa. He gained massive recognition in 2015 after taking the South African fashion scene by storm. South African top modeling agency, Boss Models had noticed his dashing looks and beautiful physique via his Instagram page and recruited him at the time.

His successful modeling career opened up many doors for him in the Entertainment industry. This helped him transition from modeling to hosting TV shows, acting, and also becoming an events host. He currently serves as the host on eTV’s Morning Show.

Tinotenda Chinyani popularly called Tino Chinyani was born in Harare, Zimbabwe but currently resides in South Africa where he works. Tino studied at St. John’s Preparatory School and later on furthered his education age St. John’s College. While studying at the college, he also played basketball and was a part of the Under-19 Zimbabwean rugby tournament.

Tino attended Monash University where studied Marketing & Management. After being convinced by a friend (who was a photographer) to join a school photoshoot due to his model looks, his career was birthed.

Tino won Mr Monash in the 2014 Mr and Mrs Monash Pageant. He also won the Gauteng D2 league MVP votes in the same year. In 2015, he was recognized as the 3rd most influential student at the Monash university.

Tino Chinyani was born on the 9th day of September, 1994.

Tino has not revealed any estimate of his earnings. However, some sources have estimated his net worth to be between $100k to $1 million.

Tino Chinyani is in a relationship with Simphiwe Ngema popularly called Simz. The couple welcomed their first child in 2020. 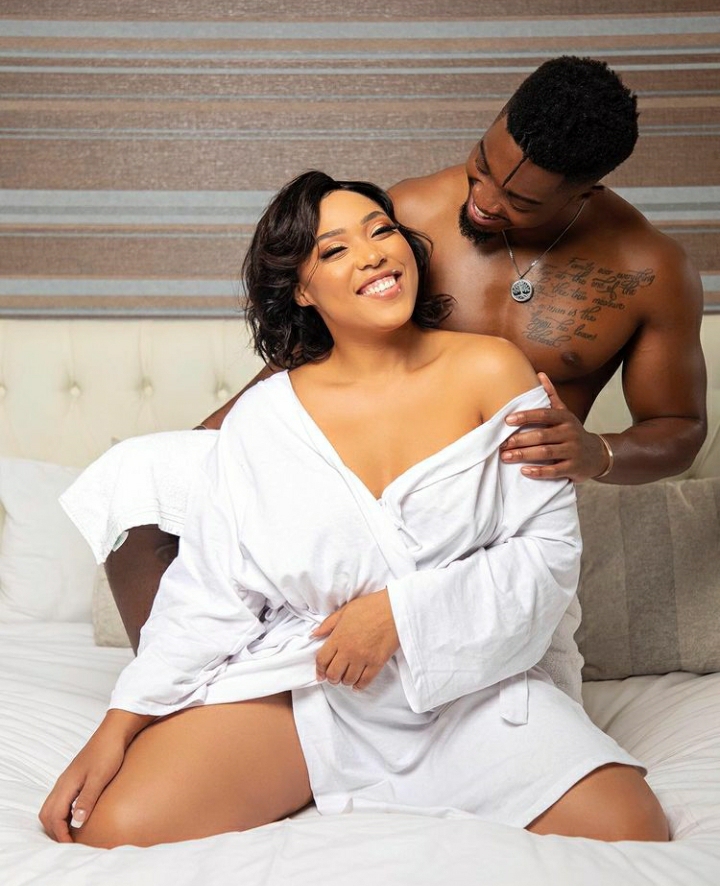 Tino Chinyani’s parents wanted him to have a well paying career so they sent him off to South Africa to complete his Matric in 2012.

In June 2020, Tino and Simz announced that they had welcomed their first child, a boy named Tiyani Kemorena Michael Chinyani. The baby news coincided with the launch of Tino’s clothing brand, Tiyani. They called the brand the baby’s legacy.

Tags
Tino Chinyani
John Jabulani Send an email 16 March 2021
Back to top button
Close
We use cookies on our website to give you the most relevant experience by remembering your preferences and repeat visits. By clicking “Accept All”, you consent to the use of ALL the cookies. However, you may visit "Cookie Settings" to provide a controlled consent.
Cookie SettingsAccept All
Manage Privacy