Tiwatope Savage, famous simply as Tiwa Savage, is a Nigerian singer and songwriter. Her music career began quite early, in the United Kingdom, where she perfumed as backup singer for artistes like George Michael and Mary J. Blige.

In the intervening years, she has emerged as one of the strongest voices on Nigeria’s and Africa’s music scene

Tiwa Savage is one musician who has no qualms using her given name as her stage name, albeit with some excision. Her birth name is Tiwatope Savage.

Tiwa Savage has only one child – a son called Jamil Balogun. He’s the product of Tiwa’s relationship with ex-husband Tunji Balogun. Tiwa had prayed for and expected a daughter. She cried when a scan revealed she was having a son.

Jamil was born on 28 April 2016, He’s currently 5 years. In an interview with Ebuka Obi-Uchendu in late 2020, Tiwa had revealed that she is open to having another child.

Her preferred options are surrogacy and adoption. She is rooting for either of both because, according to her, she fears stretch marks and cesarean section (CS). She said it has always been her dream to open her home to a baby who doesn’t have a home. She gave no timeline of having another child, though. 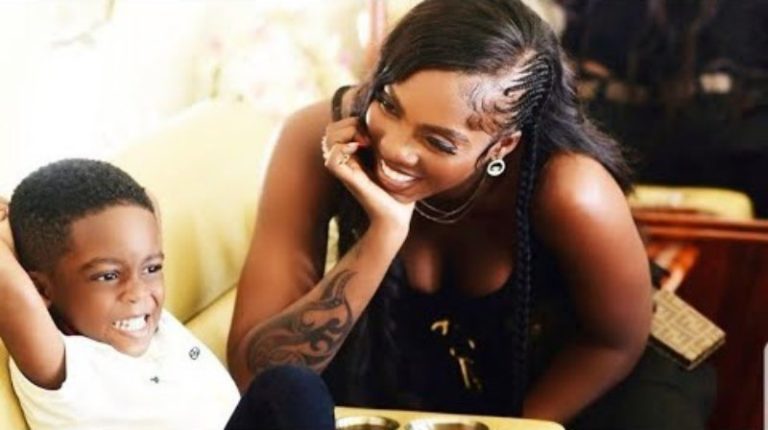 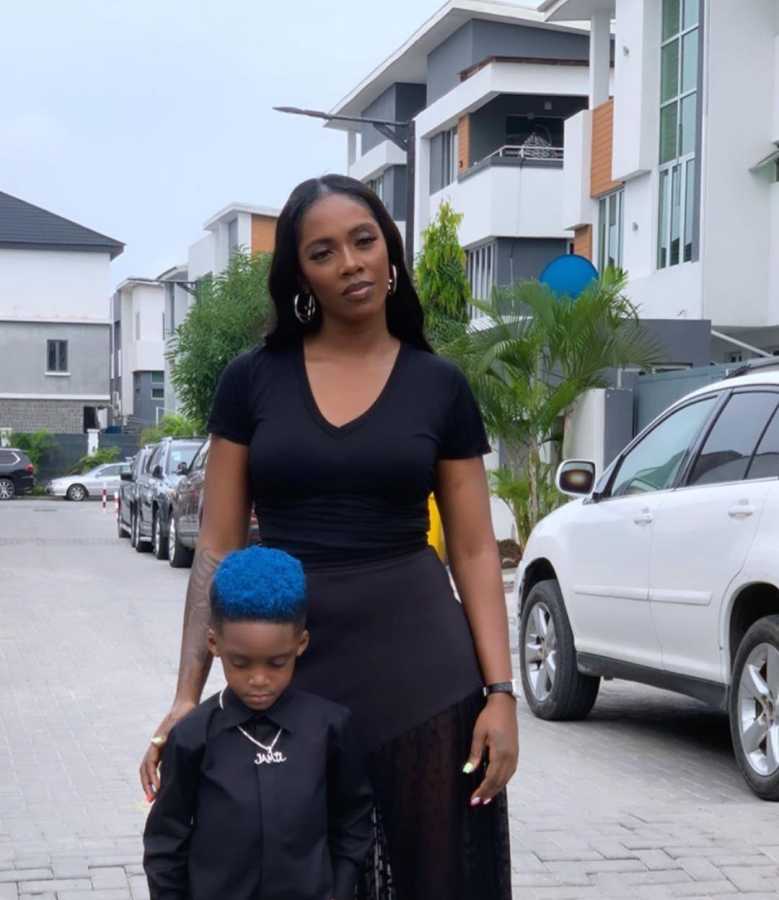 Tiwa Savage has since moved on with her life. She has been linked with several men, including Smallgod, Naira Marley and Wizkid. But it’s unknown who she’s currently dating and who her boyfriend is.

Not much is known about Tiwa savage’s father. But Tiwa’s mother Cecilia is a familiar figure. In fact, the songstress immortalized her mother in an album named for her. “Celia” album was released on 27 August 2020 in collaboration with Motown, Island Records, and Universal Music Group. 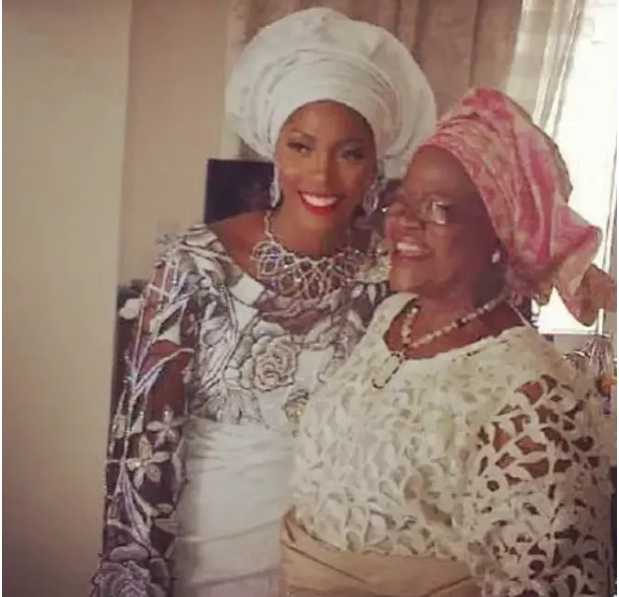 Tiwa Savage’s relationship with Starboy Wizkid is a source of sporadic controversy in Nigeria. She had performed with Wizkid on stage. In one of their performances, he had playfully struck her on the derriere.

Some watchers of the music scene in Nigeria think the pair are dating – or have dated previously. This line of thought was especially strong after Wizkid featured Tiwa Savage as his love interest in “Fever” music video.

With its naughty scenes and near osculatory displays, the video reached a milestone of over 1 million views in 24 hours – a record then.

Tiwa Savage insists she is dating Wizkid. She tells whoever cares to listen that their relationship is simply professionals – they’re both entertainers with no strings attached. 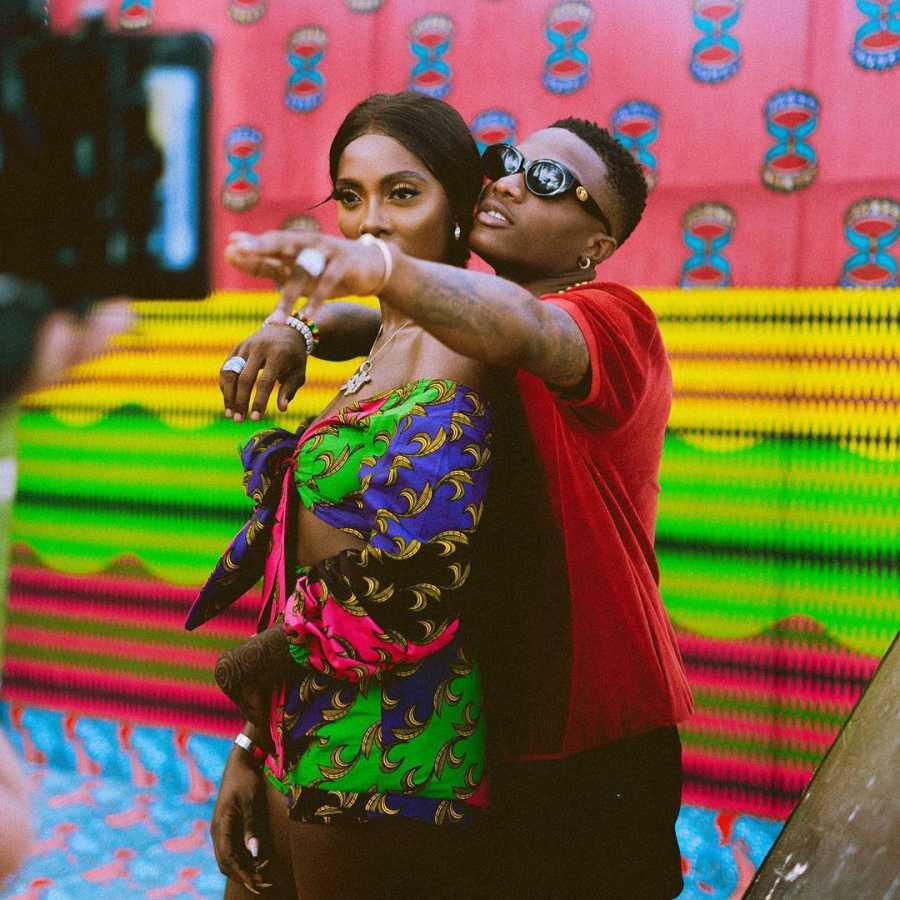 Tiwa Savage lives in style in the heart of Lekki, Lagos state, Nigeria, where she owns a mansion worth over 75 million. Her palatial home is in Richmond Estate, which also has several other celebrity residents. 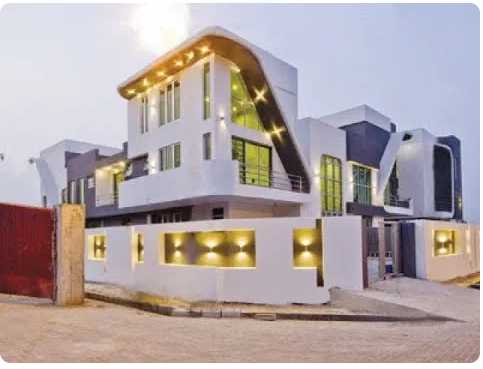 Tiwa Savage was formerly signed to Don Jazzy’s Mavin Records. Although she’s no longer with the record label, she remains its First Lady. At the time of her departure from Mavin Records, Don Jazzy made it clear in an emotional note on social media that no one can take her place as First lady.

In 2019, Tiwa Savage signed an exclusive recording deal with Universal Music Group. The agreement entails that her music will now be released internationally via the company’s operations in over 60 countries.

Tags
Nigeria Tiwa Savage
John Israel A Send an email 19 May 2021
Back to top button
Close
We use cookies on our website to give you the most relevant experience by remembering your preferences and repeat visits. By clicking “Accept All”, you consent to the use of ALL the cookies. However, you may visit "Cookie Settings" to provide a controlled consent.
Cookie SettingsAccept All
Manage Privacy