Although born in Katsina in northern Nigeria, the songster is actually from Kogi state. He is the second child and the first son of his parents in a family of five.

After a stint at Cambridge International School and Federal Government College Ugolawo in Kogi state, he had moved to Lagos in western Nigeria. There he enrolled at the University of Lagos for a degree in graphic arts. He moved to the United States soon after, enrolling in the graphic design programme at Kingsland University in Atlanta.

He popped into the world of comedy for the first time in 2007, when he performed at the Dynamiks Awards in Nigeria. So splendid was his performance that guests reportedly gave him a standing ovation. This performance earned him the attention of key industry figures.

His musical career began after completing his academic programme in the States. He moved back to Nigeria, establishing Nutcase Records and working with the likes of Davido and Tiwa Savage.

Tunde Ednut has managed to keep his year of birth outta the public domain, leaving a whole nation guessing. Whatever the reason, it has not kept him from having a massive online following.

Although his year of birth is unknown, the month and day are out there. He is said to have been born on January 20. With the year under wraps, it’s hopeless arriving at a specific age. 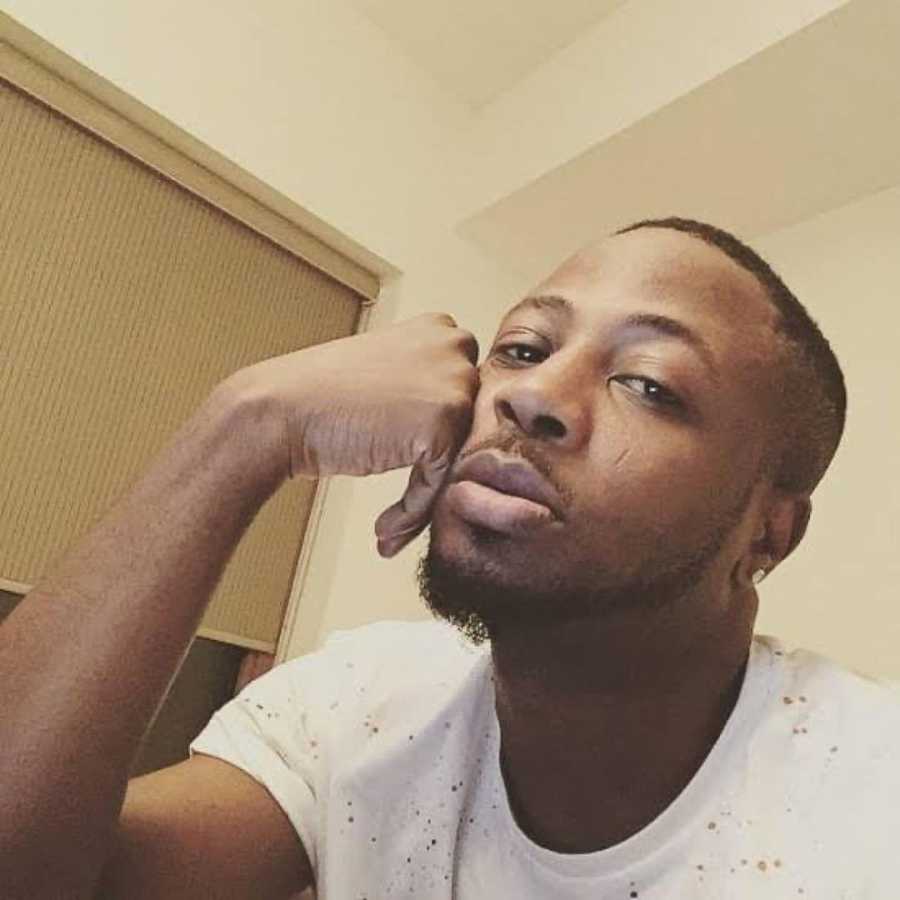 By their cars, you shall know them, said a joker once. But that’s not a verdict we’re prepared to accept – nor is it one we encourage anyone to peddle. Anyway, Tunde Ednut is doing great as an entertainer and social media influencer.

He wouldn’t be bothered about discussions of his net worth. But there’s proof he’s a multimillionaire by Nigerian standards. Some peg his net worth at $400,000. That sum still translates to millions in naira.

The name Tunde Ednut has so sunk in the hearts of social media denizens that many do not realize only one of the two names is given – the Tunde part. The comedian’s real name is Tunde Olaoluwa Adekunle.

Tunde Ednut has so enveloped many with his comedic – and, some would say sometimes thoughtless – social media posts that many have forgotten that he was actually once a musician and has collaborated with some key industry figures as well.

He may no longer be making music – certainly not with the fervency of old – but Tunde Ednut’s name is already out there. And it’s hard to ignore. His acerbic tongue and consistency have made him a staple for the social media wanderer.

Tunde Ednut once lived in Lagos, Nigeria, but has since moved to Atlanta in the United States. It is unknown if he owns the house he lives in, in Atlanta or if he rented it.

Also, it cannot be established if he has a house in Lagos, his former state of abode, or elsewhere. Or both.

Tunde Ednut, who fancies himself a king or Mufasa, loves cars and has not hidden that. The comedian and Instagram influencer currently live in Atlanta in the United States. But while he was in Nigeria, he was noted to have a Range Rover Discovery and a Toyota Camry.

Fun Fact: When Tunde Ednut returned to Instagram after his first account was deleted by the medium, he had promised a new car to one of his followers. Ultimately, though, a group of skit makers (ITK Concepts), not an individual, won the gift – a Toyota Camry. 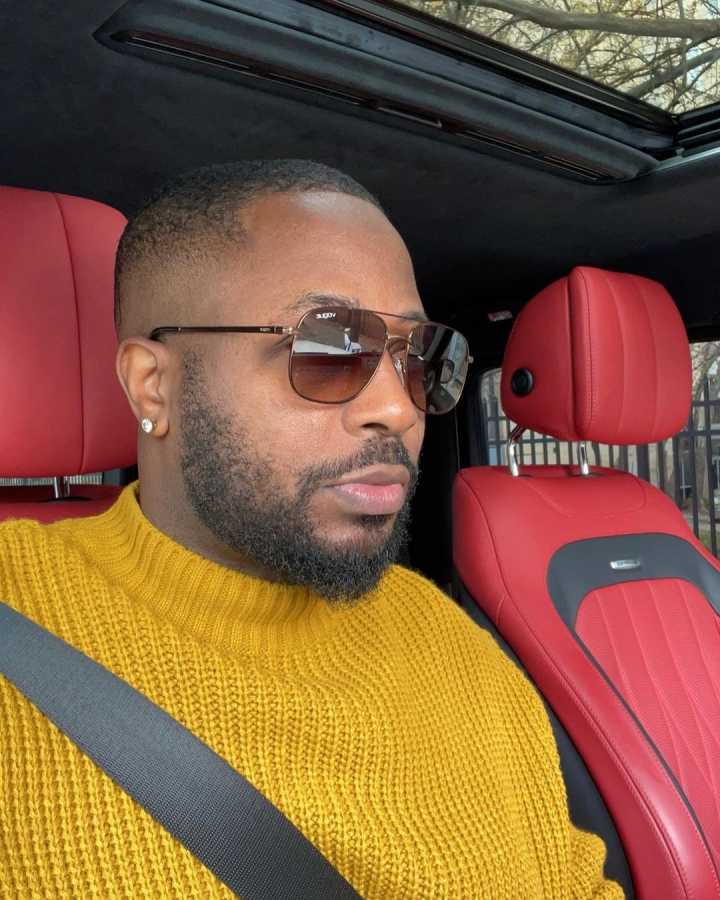 Fun Fact 2: The social media influencer is not exactly a fan of Made in Nigeria vehicles. Two years back, in 2019, when Mercy Eke won the Big Brother Naija Lockdown edition and was gifted an Innoson SUV as part of her win, Tunde Ednut had mocked the vehicle, leading Innoson Motors to issue a statement in which it averred that Rome was not built in a day and that the Innoson brand is open to innovation.

1.Rome was not built in a day and the biggest room in the world is the room for improvement. Innoson Vehicles will continue to grow steadily, closing the gap little by little, improving on its vehicles and services till it becomes one of the greatest exports from Nigeria. pic.twitter.com/Pe9kmM8Hqp

Tunde Ednut is one public figure who has made things easy, especially for those who want to secure his services. Although he’s not released a phone number, there’s an email by which to reach him: tundeednut [@] gmail dot com

Wanna give him a shoutout? You know what to do!

Tags
Tunde Ednut
John Israel A Send an email 24 June 2021
Back to top button
Close
We use cookies on our website to give you the most relevant experience by remembering your preferences and repeat visits. By clicking “Accept All”, you consent to the use of ALL the cookies. However, you may visit "Cookie Settings" to provide a controlled consent.
Cookie SettingsAccept All
Manage Privacy