Tyla Seethal is  A South African singer who first found fame on TikTok, a platform for sharing short videos.

Encouraged by her success on TikTok, she had delved into the world of music, releasing “Getting Late” with Kooldrink, a fellow artiste at Fax.Ny, a collective where all they do is eat. LOL.

Prior to the release of her “Getting Late” song with Kooldrink, on her Instagram, she had shared a picture of herself in the midst of fellow singers, asking her fans if they can guess what was imminent.

It turned out she was seriously working on the music video of the song then.

By the way, on TikTok, where she is already verified, she has over 588k followers and has received over 8 million likes for her videos. Each of her videos average 100k views.

Tyla turned 19 a month ago. When she clocked 19, she was deluged with birthday wishes. Taking to Instagram soon after, she had thanked her fans for all the good wishes. 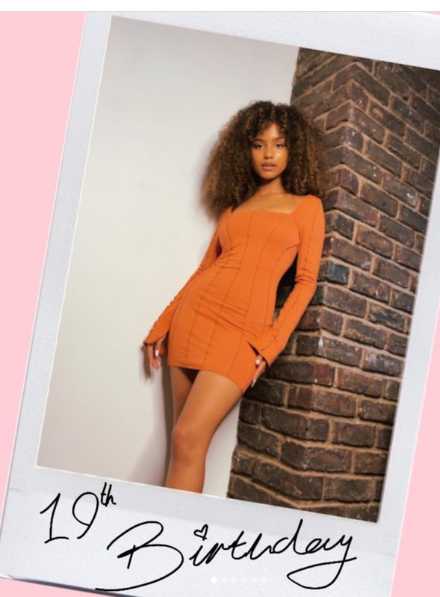 Besides owning her personal YouTube channel, the songstress also has a channel with her sister which references both their names: Sydney and Tyla.

At only 19 and enveloped in fame already, it is doubtful the svelte songstress is lacking attention from men. However, she is yet to disclose who her boyfriend is – if any.

At the moment, her focus appears to be on her career as a musician and TikTok star. Maybe the boyfriend part might take shape later. For now, Tyla is content to entertain and thrill Mzansi with her short and comic videos.

Tyla isn’t going badly as an entertainer for one her age and just starting out. Her exact net worth is still a subject of speculation. It is strongly believed in the industry, however, that she has a net worth of about R550k

Celebs rarely release their contact details on social media and for good reasons. Such details are liable to be abused by members of the public.

Tyla can still be reached, however. She can be reached via direct message on Twitter and Instagram, where she has active accounts.

Professional enquiries might, however, be directed to the email: G@fax.nyc

Tags
Tyla
John Israel A Send an email 10 February 2021
Back to top button
Close
We use cookies on our website to give you the most relevant experience by remembering your preferences and repeat visits. By clicking “Accept All”, you consent to the use of ALL the cookies. However, you may visit "Cookie Settings" to provide a controlled consent.
Cookie SettingsAccept All
Manage Privacy