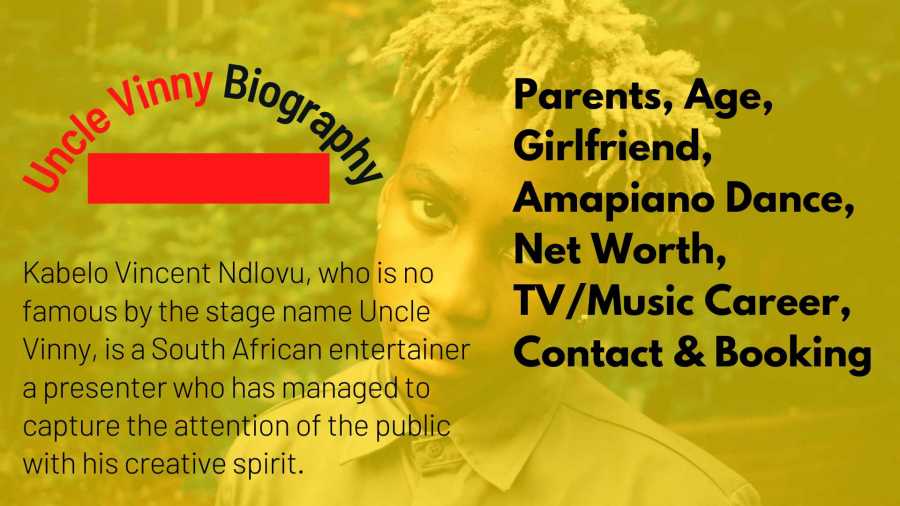 Kabelo Vincent Ndlovu, who is now famous by the stage name Uncle Vinny, is a South African entertainer a presenter who has managed to capture the attention of the public with his creative spirit. Although his name is out there, many still have no idea what he does and what he really stands for. The songster clarified that months back, in an interview which you can check out right here.

He has so enthralled his audience in South Africa that even global sportswear giant Puma had taken notice. He has been signed as a brand ambassador for Puma Fast Rider alongside DaniLeigh and YBN Cordae

A youth with a hustling spirit, Mzansi’s youngest uncle already knows how to make a buck fast. This spirit was evident recently when he tried to sell his sneakers in the streets for twice their market value. You can check out that sales adventure below

Uncle Vinny was part of the Culture Squad on MTV Base in March, a platform he shared with Shamiso, daughter of veteran broadcaster Azania Mosaka. Celebs who had broken out from the Squad include Tshego Koke and Farieda Metsileng.

The platform gives Uncle Vinny a chance to not only represent South Africa on the international stahe but to meet other international figures as well.

Uncle Vinny is currently 19 years old. The exact day and month of his birth are not out there at the moment. The teen apparently celebrated his birthday in March. The caption to the picture he took with an “aunt” in March this year was the clue to his age.

At 19 and with his fame and Puma money, Uncle Vinny should have no trouble getting a girlfriend. At the moment, though, he appears focused on securing the bag and not in jumping into a relationship.

He once admitted that his focus is on making good money and taking his parents out of the hood into a great neighbourhood. Given how focused he has been about that dram, it shouldn’t be long before he realized it.

For now, a girlfriend and a relationship can wait.

Uncle Vinny’s fame might not exactly rest in music, but the teen has a a heart for dance. And when he dances amapiano, he gets the attention of the public. One shouldn’t be surprised in that in dance he has shown some skills.

You can check out his amapiano dance video below and judge for yourself.

Cotton Fest pioneer Riky Rick has apparently done much for Uncle Vinny, and the teen is grateful for that. During rky Rick’s birthday in 2019, Uncle Vinny had written an emotional note to him on Instagram, calling him father and praying for God’s blessings on him.

Uncle Vinny is still a teenager, but he isn’t doing badly for one his age. Also compared to others his age, he’s got a fine net worth. While the exact figure of his net worth is still a subject of speculation, industry watchers put it at around R500k

Uncle Vinny reportedly started his musical career when he was in grade 9, at about 13 years of age. Recalling those years, the champ had stated that his goal was to be the youngest to do it.

The years have passed but the songster had not vanished with them. Instead, he’s continued to gain social and musical relevance, accentuating the old saying that consistency and devotion ultimately pay off.

Uncle Vinny might be young, but he’s worked with some industry notables, including Nasty C, Frank Casino, Cassper Nyovest and Riky Rick, whom he calls his father.

His success isn’t surprising, given that he lives by the mantra that anything is possible and nothing can stop one from doing what one is determined to. And for those who want to achieve similar success, Uncle Vinny has a simple advice: be unique.

He should know, perhaps, given that he’s a creator of unique content himself and has achieved much success by his uniqueness. 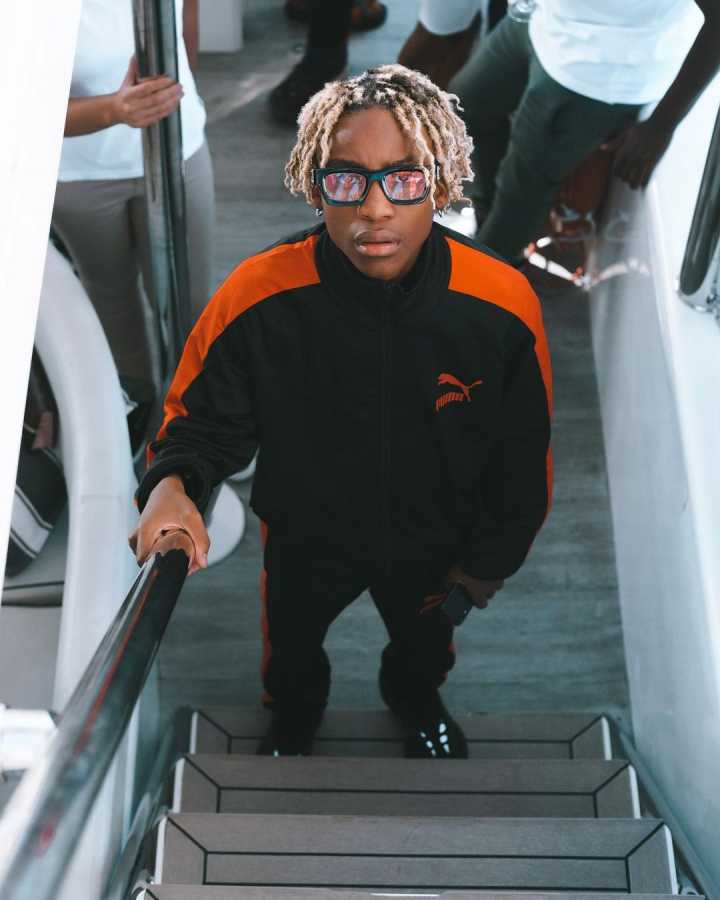 Uncle Vinny, who occupies the roles of brand ambassador, presenter event curator and actor, among others, is active on social media, including Instagram and Twitter. On those platforms, he might be reached via a direct message or a mention.

However, he might be contacted for bookings via an email created for that purpose, which is: kabelozoro@gmail.com

Tags
Uncle Vinny
John Israel A19 April 2021
Back to top button
Close
We use cookies on our website to give you the most relevant experience by remembering your preferences and repeat visits. By clicking “Accept All”, you consent to the use of ALL the cookies. However, you may visit "Cookie Settings" to provide a controlled consent.
Cookie SettingsAccept All
Manage Privacy