Vivian Reddy is a South African businessman and philanthropist long famous as the founder of the Edison Power Group. The company was initially named for its founder (Reddy).

Reddy began his career in an international company that had invested in South Africa. When he tried to unite black and white staff during a Christmas party, he was fired. The electrical industry was pretty small at the time, which forced him to start his own electrical company.

In the beginning, Reddy’s Electrical had just one employee. The first job the company got was worth R56,000. And although he worked night and day and eventually finished it, he was not paid because the company that gave him the job was liquidated. This bankrupted him. But he didn’t give up hope, nor did he ditch the business.

Reddy plodded on, borrowing money wherever he could to support the business. Around this period, he had met Neil Armstrong, who told him, “if you can dream it, you can achieve it.”

Those words were the foundation of Vivian Reddy’s success.

While he’s not been able to hide his billions – or doesn’t care to hide them – Vivian Reddy has managed to keep his date of birth away from the public domain. He’s said to be between 66 and 68 years. Nothing is confirmed. 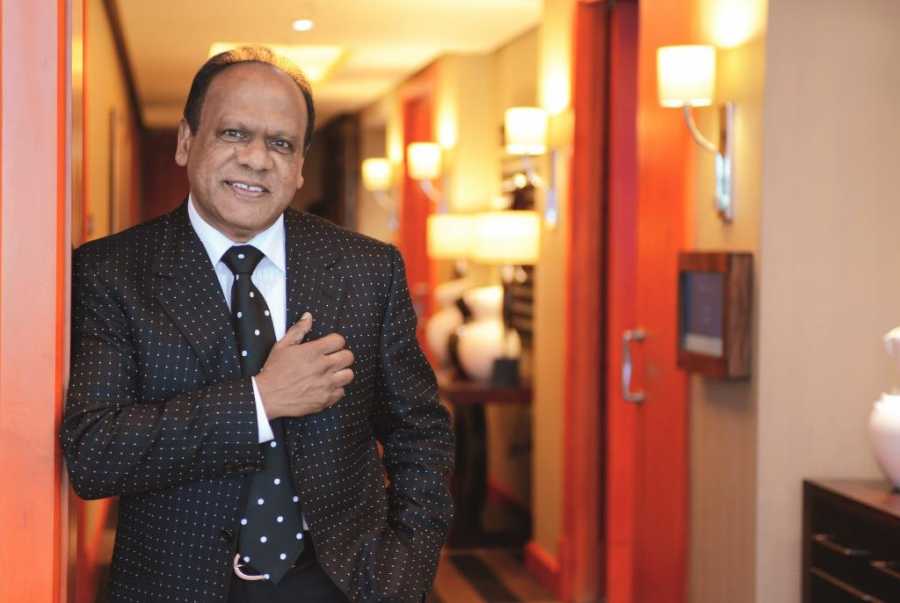 Vivian Reddy is a wealthy businessman with a net worth of about R1.2 billion. You wouldn’t find him shouting about his net worth, though. Instead, he has been involved in several philanthropic initiatives in sectors like education and religion. And he’s much loved for these initiatives.

Reddy loves cars and has never hidden this love. In fact, he might be called the only South African billionaire who celebrates exotic wheels as they are manufactured and featured in the news.

On his Twitter page in 2014, he had posted a Forbes list of the 14 hottest cars of the year. The same year, he posted 50 Cent’s exotic car collection as published by Forbes Magazine.

Reddy has one of the most impressive fleets in South Africa. For a billionaire who loves cars, this is not surprising. Among the cars he owns are Rolls Royce and Bentleys. But, by his personal admission, Bentley is his favourite brand.

In fact, the Edison Power boss is reportedly one of the first South Africans to import a Bentley into the country. “I’ve always loved Bentleys; to me, there is nothing like it,” said the great man, recalling his passion for the English auto manufacturer. 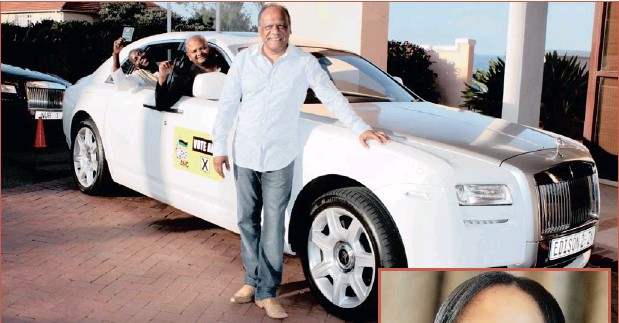 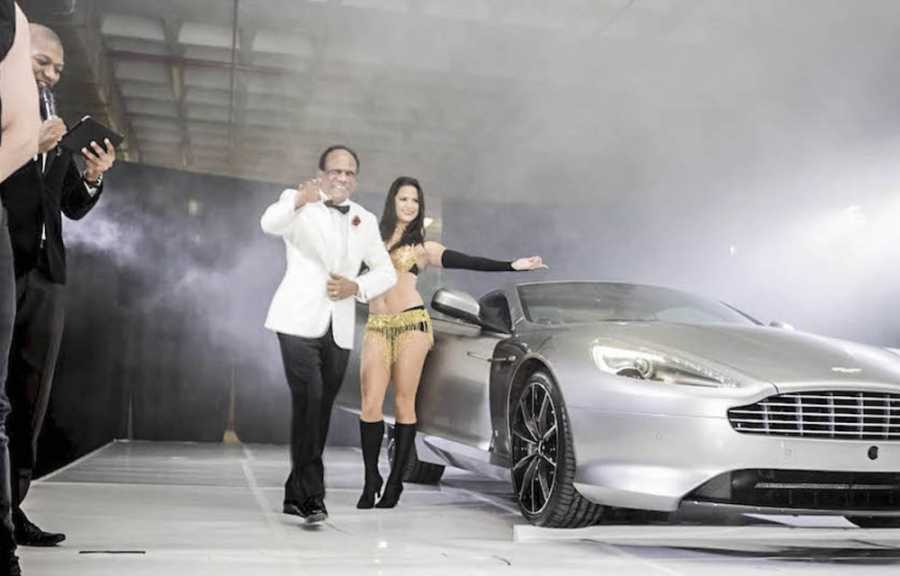 While cruising around town in a car many dreams of but would never obtain in a lifetime, he’s thoughtful enough to admit: “It is also important that you involve yourself in social outreach programmes. It’s no good owning one of these cars if you forget about the less fortunate.”

By the way, when his wife Sorisha Naidoo turned 40 years ago, Reddy had bought her an Aston Martin DB11, the very first of its kind in South Africa. He described his wife as special and deserving of the special gift. 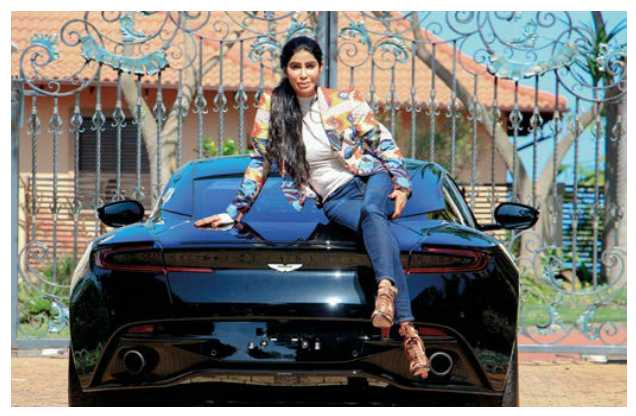 Vivian Owns several houses across South Africa – houses fit for a billionaire. However, he’s rarely to be found screaming about his property acquisitions.

People often wonder, as one of the wealthiest South Africans, how many companies could Vivian Reddy possibly own? Of course, the business stands out the most as the founder of the Edison Power Group (EPG). However, he’s also involved in several other sectors, including real estate and hospitality.

Tags
Vivian Reddy
John Israel A Send an email 15 July 2021
Back to top button
Close
We use cookies on our website to give you the most relevant experience by remembering your preferences and repeat visits. By clicking “Accept All”, you consent to the use of ALL the cookies. However, you may visit "Cookie Settings" to provide a controlled consent.
Cookie SettingsAccept All
Manage Privacy