Vusi Nova is a South African afro-soul singer who knew as a kid that he was called to make music. In fact, when his primary school teacher had asked what he wanted to be when he grew up, the kid had a ready answer: music.

Many years later, in an interview with The Citizen, Vusi Nova’s opinion remained the same. He had insisted during the sit-down that he feels God put him on earth to make music

Born in the Brighton Township, Vusi Nova first gained serious attention as a singer with his performance of Ettta James’ “I’d Rather Go Blind.” He dedicated that performance to his mother who died in 2005. He had followed that up with several numbers which are just as interesting.

He is the brains behind albums like “Did It For Love,” “Naninina” and “Manyan-Nyan”

Vusi Nova’s real name is Vusimuzi Nongxa. He’d redacted that name into the stage name by which he is today famous.

Some people feel blessed having a brother, older or not. Vusi Nova falls into the category of the blessed. He has an elder brother called Sisa Hewana, who is just as popular.

Sisa is an actor who has featured on, among others, SABC-3’s  Isidingo. In the soapie, he played the role of a character called Skhumbuzo Nzimande. 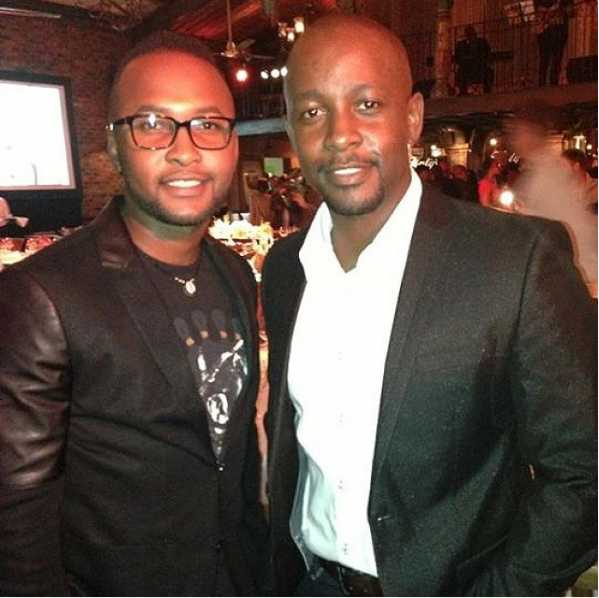 Vusi Nova’s relationship has been a subject of massive scrutiny for a long time. Because he is not yet married and because he associates with Somizi and spends quality time with the Idols SA judge, many think him gay.

For long, the songster elected not to say anything about the gay rumours. Recently, however, he made it known that his relationship with Somizi is not what people think. He calls Somizi a close friend and an inspiration that he has known for years. This has not buried the rumours, of course.

But then, to disabuse the mid of the public from that gay insinuations, the songster has shown off a couple of women on his Instagram. In one such picture, he could be seen having a close conversation with a beautiful lady. He captioned the picture date night. 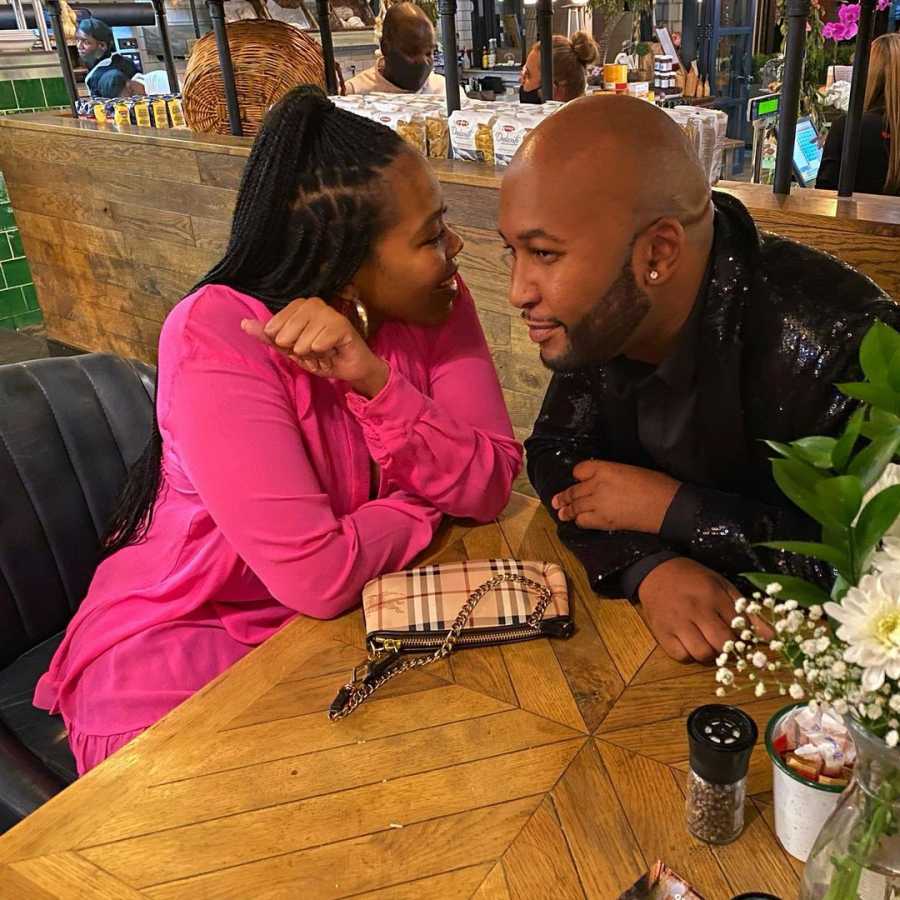 Vusi Nova belongs to the league of car-loving musos. He owns an Audi, a Range Rover Sport, among others. At the time he bought his Range, he ha shared a picture of it on Instagram, stating it was his way of inspiring his fans, just as he feels inspired.

Muso vusi Nova has no child yet. But he one day dreams of becoming a father. The desire for fatherhood was especially strong in 2015 and 2016. In 2017 the songster confessed that he felt ready to become a father.

The confession notwithstanding, Vusi Nova has not followed through and still does not have a child yet.

Vusi Nova is active on social media, especially Instagram, and might be reached via that medium. His personal phone number is not public, however. A mention or a DM, and you just might reach him.

Tags
Vusi Nova
John Israel A Send an email 5 March 2021
Back to top button
Close
We use cookies on our website to give you the most relevant experience by remembering your preferences and repeat visits. By clicking “Accept All”, you consent to the use of ALL the cookies. However, you may visit "Cookie Settings" to provide a controlled consent.
Cookie SettingsAccept All
Manage Privacy