Montloana Warren Masemola is a South African actor with a long and exciting filmography, and because he’s played some “funny” roles in the past, some peeps think he’s gay. He isn’t.

His interest in acting dates back to when he was very young and discovered he could make a living from imitating life. In the intervening years, he’s snapped several acting gigs and won awards for his acting skills as well.

Now he combines the roles of Actor and voice-over artist.

Born in 1983, Warren Masemola is currently 38 years old. He celebrated his birthday months ago.

Warren Masemola isn’t doing badly by South Africa standards. His net worth is said to be around $350k

Warren’s wife is a lady known as Kguagelo Masemola. She seems to have a deep interest in sports, especially football. During a recent interview with DJ Fresh, the Actor described his wife as very funny. 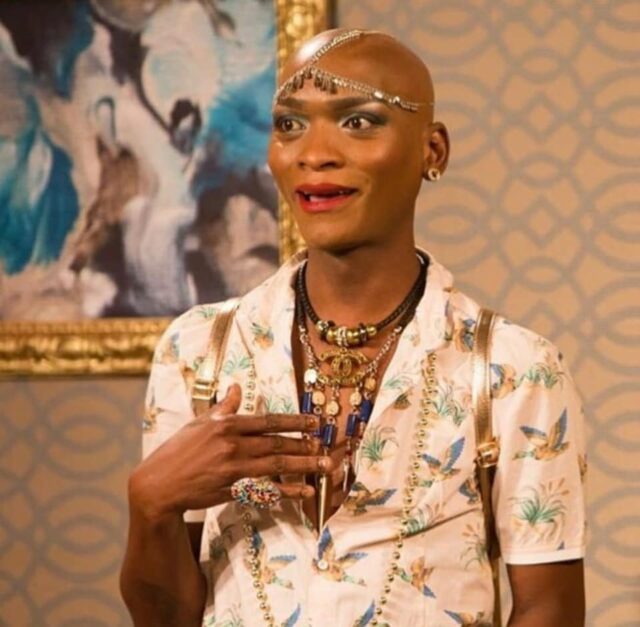 Warren Masemola’s health condition is alopecia, or the gradual loss of hair on the scalp. As a result, the movie champ is bald and proud. But he’s not always been that way. He was diagnosed with alopecia when he was six and has been bald since.

It was a severe issue when he was much younger, but he’s learned to accept himself and is now okay with it. 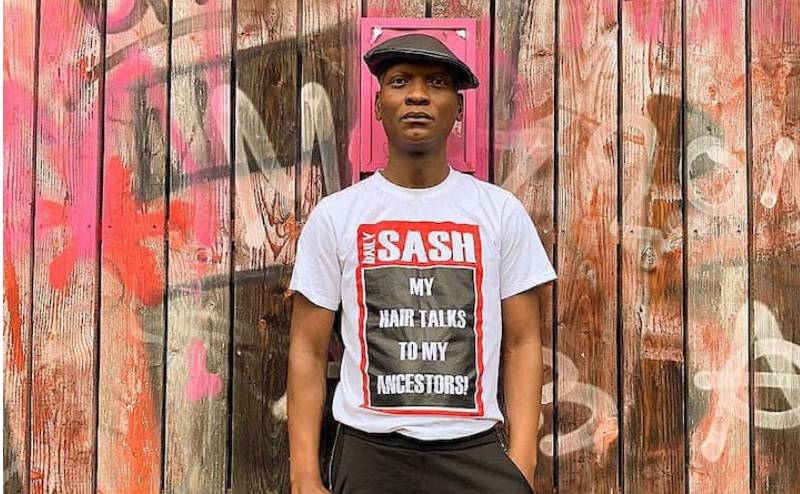 Not much is known about Warren Masemola’s brother and even his parents, but he’s bonded with a couple of other actors, and he has no qualms calling them brothers. One such Actor is Aubrey Poo. 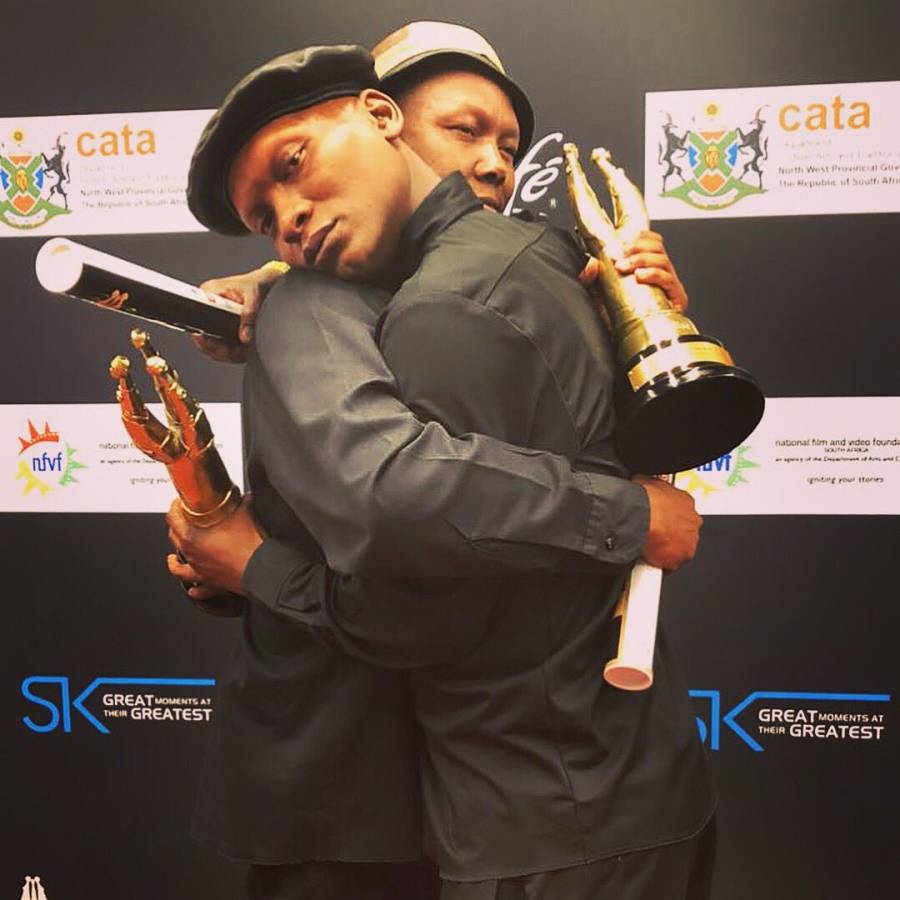 A year ago, in 2020, Warren Masemola announced that his wife was expecting. Soon after, he had shared a clip of him rocking the child at the maternity ward. In the caption to the post, he called the child an emperor/ sultan, which gives the child away as a son.

Mansa is deeply loved by his parents, but Warren Masemola hasn’t been generous with sharing images of the kid since. See the video below.

It’s Masemola’s dream to have many children – up to 10.

Warren Masemola was awarded the DStv Mzansi Viewers’ Choice Awards in March of 2020 in the Favorite Actor category. Many across the Rainbow Nation thought he deserved what he got. But then his acceptance speech led to an uproar and caused him to trend on Twitter because he used foul language.

After being crowned as favourite Actor during the DStv Mzansi Viewers’ Choice Awards in 2020, Warren Masemola launched a passionate speech. He cursed in Tswana and used the f-word once. However, he was gracious enough to acknowledge the talent of other nominees.

The speech provoked a debate on Mzansi Twitter and pushed Warren Masemola to the top of the trends at the time. Celebs and ordinary fans alike discussed the speech on social media. However, television personality Anele Mdoda had intervened, dismissing Masemola as a “damn biscuit.” 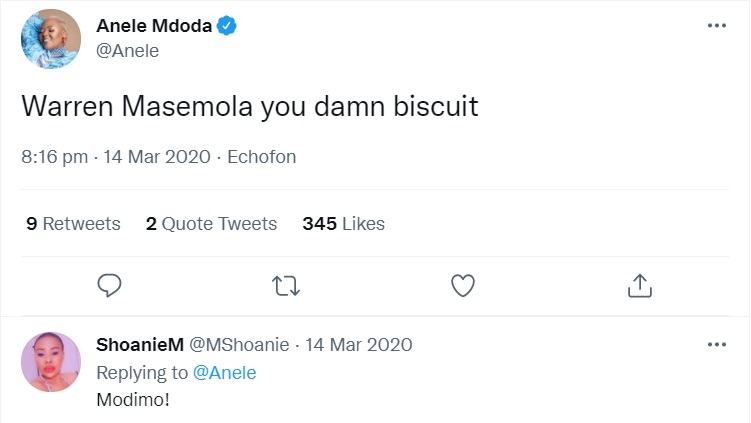 Because the speech reportedly assaulted public sensibility at the time, organizers of the award decided to apologize for Masemola’s behaviour.

Warren Masemola is active on social media, notably Instagram, where he shares details about his life and career. But, unfortunately, there’s neither a public phone nor email to contact him by.

However, because he gave mlasa.com as his website, he’s likely part of the talent pool at the company and might be reached via the same.

Tags
Warren Masemola
John Israel A25 January 2022
Back to top button
Close
We use cookies on our website to give you the most relevant experience by remembering your preferences and repeat visits. By clicking “Accept All”, you consent to the use of ALL the cookies. However, you may visit "Cookie Settings" to provide a controlled consent.
Cookie SettingsAccept All
Manage Privacy