Read everything we know about Dr. Kaizer Motaung.

Dr. Kaizer Motaung Snr. is best known as the founder, chairman, and managing director of Kaizer Chiefs FC. He is also a former South Africa association football player. Dr. Kaizer Motaung is referred to by the nickname “Chincha Guluva.”

Dr. Kaizer Motaung was born in Soweto, South Africa, on October 16, 1944. He was appointed a member of South Africa’s Order of Ikhamanga, Silver Class. In 2022, he was also awarded an honorary doctorate. 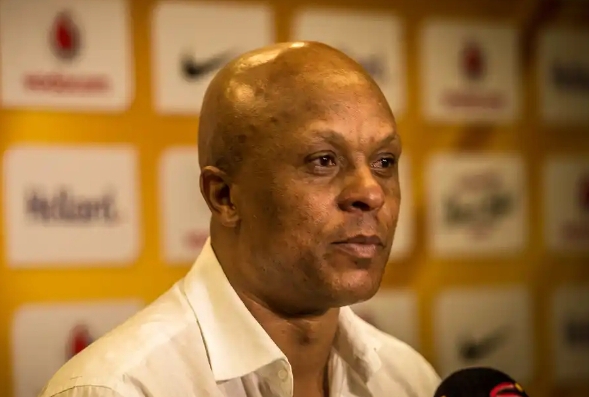 Dr. Kaizer Motaung was born in the Orlando East section of Soweto. Motaung first played professional soccer at age 16 when he joined the Orlando Pirates FC. In 1968, he made his first entry into international soccer. At the time, he was recruited after trials in Zambia by Atlanta Chiefs founder and owner Dick Cecil and former West Ham United player Phil Woosnam (manager of the Atlanta Chiefs franchise in the North American Soccer League).

Motaung first struggled with the weather and had a hard time overcoming injury. He made his North American debut for the Atlanta Chiefs as a substitute in a friendly game against Manchester City. He scored two goals during the match. He was a delight throughout the season and emerged top scoring in the league that season, recording 16 goals in 15 games. He was subsequently voted “Rookie of the Year” and gained a place on the NASL’s All-Star Team. He returned to the NASL in 1975 to play two seasons with the Denver Dynamos.

With the aim of starting his own professional soccer team, Motaung returned to his home country in 1970. He named the club Kaizer Chiefs after himself and his former NASL team. Defying the odds, Motaung succeeded in putting together veterans and talented players, leading to his club becoming a success. The club also became popular and amassed a good following all over South Africa. It wasn’t long before they became the most famous club in the country. An estimated 14 million supporters began supporting the club all over South Africa. The club gained more fame after it won the African Cup Winners’ Cup in 2001. 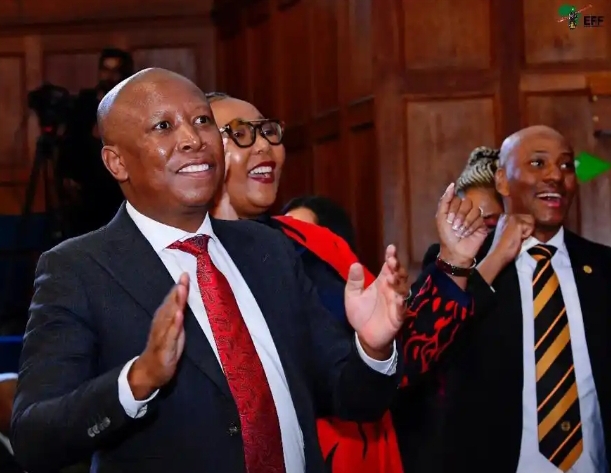 While running Kazier Chiefs and being on SAFA’s executive committee, he currently serves as a member of the PSL’s Board of Governors. In 2004, Motaung was voted 73rd in the Top 100 Great South Africans. In the same year, he was given the Entrepreneurial Leadership Award by Henley Management College, South Africa. In 2005, he joined the board of Primedia Limited as a non-executive director. In July 2022, he was conferred an honorary doctorate by the University of Cape Town (UCT).

Motaung has served as a director on the boards of many other companies, including Simba, Get Ahead, and more.

Tags
Dr. Kaizer Motaung
John Jabulani Send an email 31 July 2022
Back to top button
Close
We use cookies on our website to give you the most relevant experience by remembering your preferences and repeat visits. By clicking “Accept All”, you consent to the use of ALL the cookies. However, you may visit "Cookie Settings" to provide a controlled consent.
Cookie SettingsAccept All
Manage Privacy