Who Is Liz Truss?

Britons would call her the woman of the moment, and for the right reason: She has just been elected the prime minister of the United Kingdom, one of the most powerful offices in the world. It was a highly competitive race, but she bested her opponents and is now on the saddle to lead one of the world’s wealthiest nations.

But who, exactly, is Liz Truss? Her detailed biography and so much more follow below. 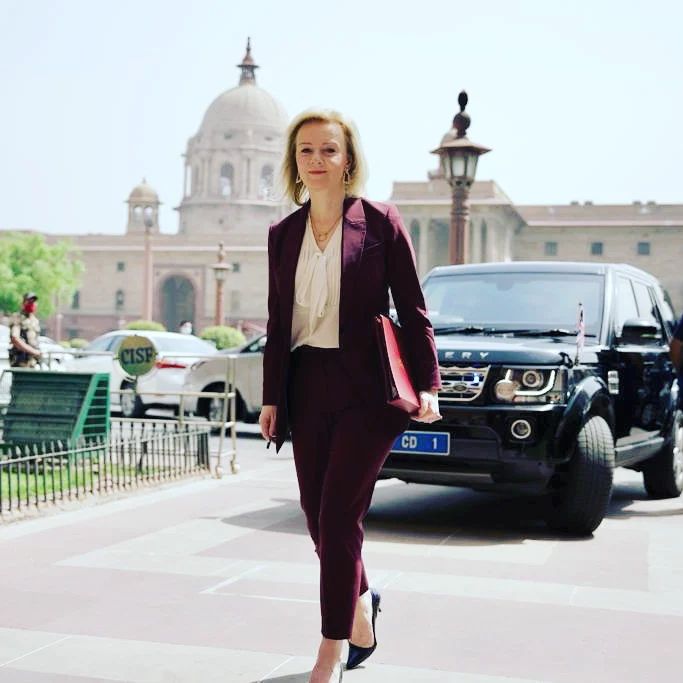 Born to a father was was a professor of pure mathematics at the University of Leeds and a mother who was a nurse and teacher, Liz Truss attended West Primary School, Paisley Renfrewshire, Roundhay School, and then spent a year in Canada. The Canadian curriculum impressed her, and she praised it.

She attended Oxford, which ignited her interest in public service and ended up as a member of the national executive committee of Liberal Democrat Youth and Students in the same institution. As part of the Liberal, she supported, among others, the legalization of cannabis and the abolition of the monarchy.

She ditched the Liberals for the conservatives in 1996 and has not looked back since. 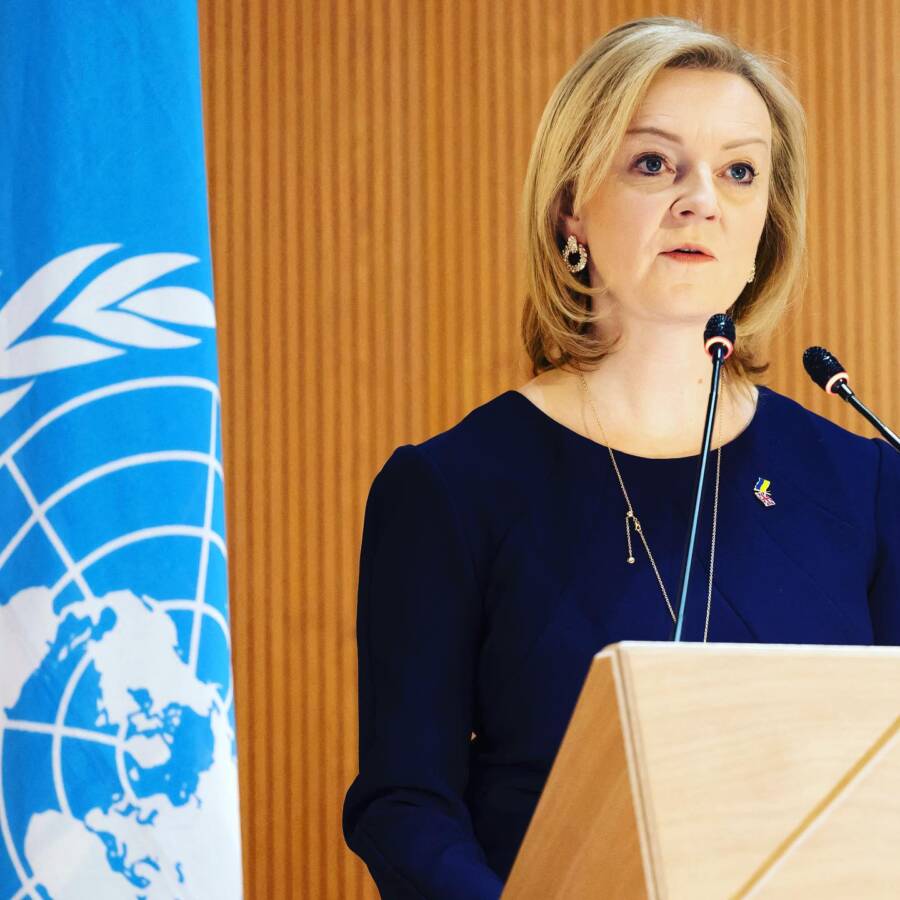 Liz Truss has been married for over two decades. The result has been two daughters. Alongside her husband, Hugh, she has a family of four – herself, a hubby and their two daughters, Florence and Liberty.

Florence is 16, and Liberty is just 13. The daughters are said to be excited about moving to 10 Downing Street, the traditional home of the British prime minister, and are already planning sleepovers.

Liz and Hugh are reportedly uninterested in adding to their family.

Liz Truss has long been married. Her souse is no other than the accountant Hugh O’Leary with whom she shares two daughters. The two have been married for the past 22 years, but Hugh O’Leary is one man who isn’t too interested in the limelight.

But then, as the prime minister’s husband, he cannot escape the limelight. The press will be right in his face.

Often called a stoic, Mr O’Leary studied mathematical economics at the London School of Economics and then became an accountant.

The couple met in 1997 in the course of their political odysseys at the Conservative Party conference in Blackpool. During an interview in 2019, the current prime minister recalled inviting him to ice skate. He sprained an ankle during that adventure, but it didn’t shatter their relationship. Three years later, they were married. 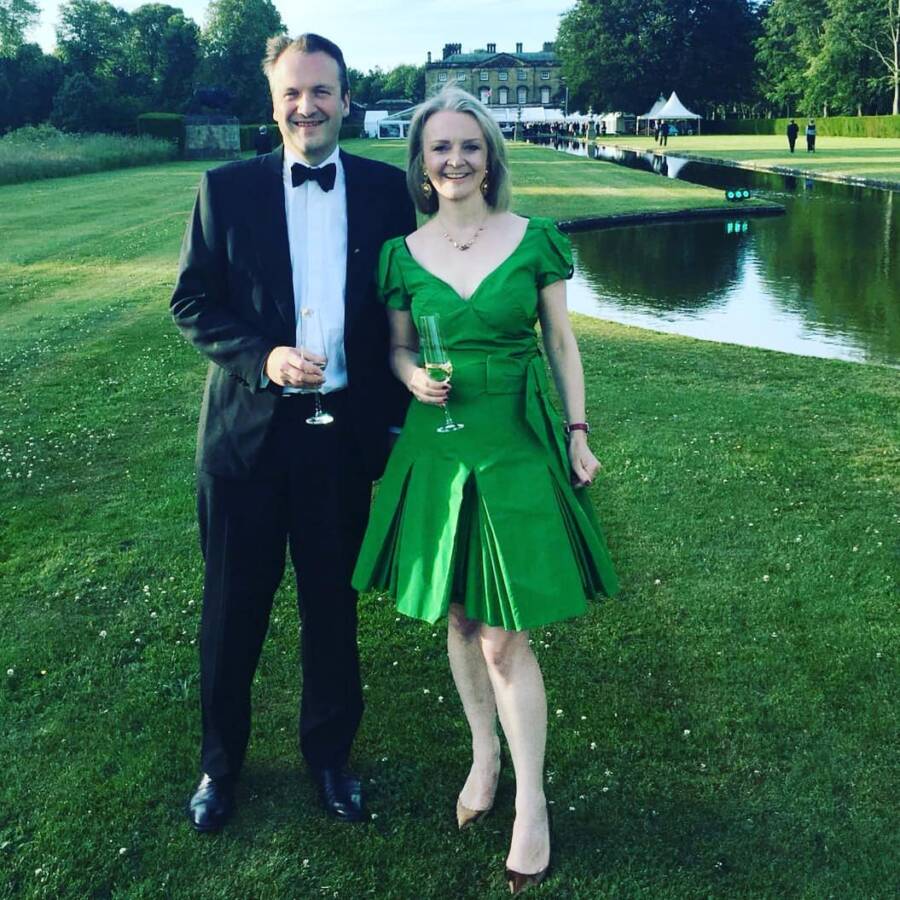 Prime Minister Liz Truss is a multimillionaire and might be classified as rich on that account. But, of course, you would never hear her discussing how much she’s worth. There are way more important things to focus on.

That notwithstanding, according to data released by Money Transfers, she has a net worth of £8.4million. Of course, that’s not the biggest bag compared to other candidates, including Nadhim Zahawi (£10 million), Jeremy Hunt (£14 million), and Rishi Sunak (£200 million). 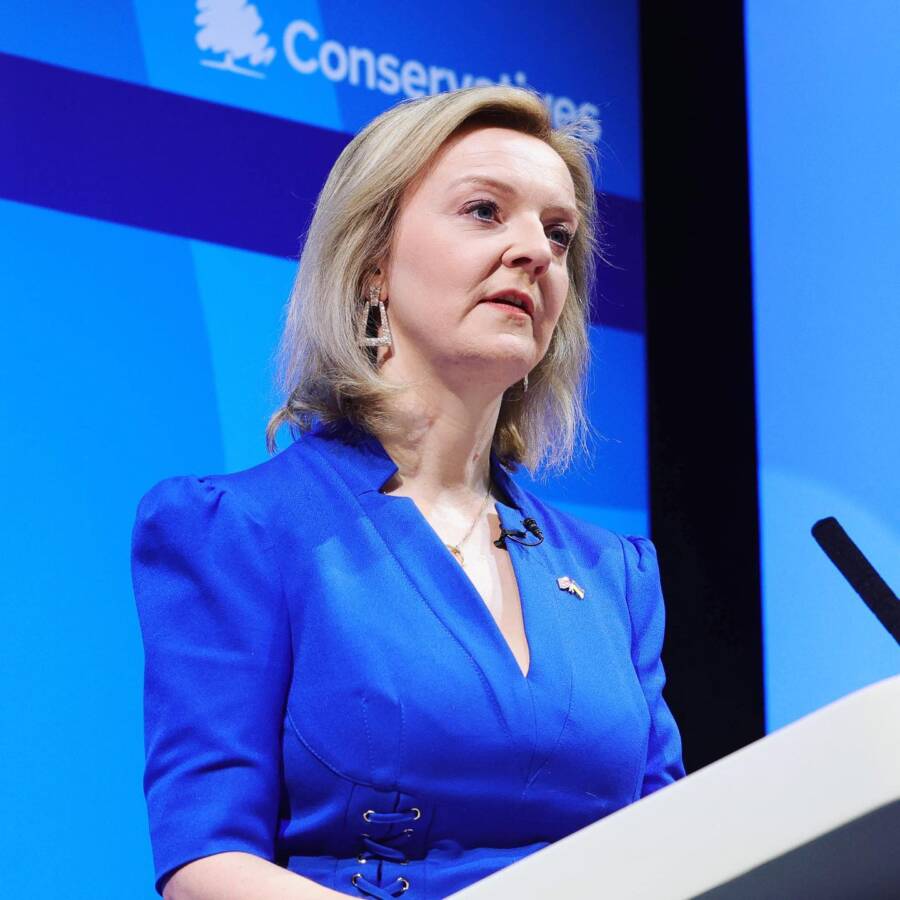 Liz Trus has a chequered political career, and her recent election as the prime minister of the United Kingdom is not surprising to those who know her origins. She started early and has come a long way. Below are some of the previous positions she held before becoming prime minister:

Brexit happened years ago, but the discussions around it have refused to die down. That’s understandable given the impact of Brexit, which is still being felt around the United Kingdom to this day.

A Conservative, Truss is a staunch backer of Brexit. Former Prime Minister Boris Johnson had empowered her to take over post-Brexit negotiations with the European Union.

Tags
Liz Truss
John Israel A Send an email 6 September 2022
Back to top button
Close
We use cookies on our website to give you the most relevant experience by remembering your preferences and repeat visits. By clicking “Accept All”, you consent to the use of ALL the cookies. However, you may visit "Cookie Settings" to provide a controlled consent.
Cookie SettingsAccept All
Manage Privacy