Ayodeji Ibrahim Balogun is a Nigerian singer and songwriter who found fame with the stage name Wizkid.

Born in the Surulere area of Lagos, the songster began his music career in the choir of his church on the mainland. He founded a group of called The Glorious Five (because it was made up of five members, including himself). The group released an album and disbanded soon after.

He joined Banky W’s Empire Mates Entertainment (EME) in 2009, but it wasn’t until he released the single “Holla At Your Boy” a year later that he became a notable music figure. The said song made the cut in his debut studio album, “Superstar” (2011).

He left EME in controversial circumstance have has released other projects since. His most recent is titled “Made in Lagos” and boosts of several winning tunes, including “Ginger.”

Wizkid is currently 30 years. He will be 31 in July

Wizkid’s real name is Ayodeji Ibrahim Balogun. He came from a large, mixed-faith family. His father is said to be a Muslim and his mother a Pentecostal Christian.

At the moment, Wizkid has three kids – all boys. The first, Boluwatife, is from Sola Ogudugu; the second, Ayodeji, is from Binta Diallo; and the third, Zion, is from Jada Pollock 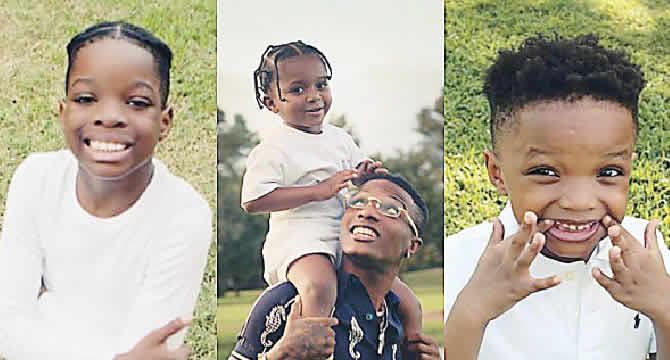 Wizkid has three baby mamas at present. The very first, Sola Ogudugu, gave him his first child Boluwatife in 2011, when Wizkid was 19. Five years later, in 2016, he welcomed a son, Ayodeji, with the video vixen Binta Diallo. Jada Pollock, who once served as his manager, gave birth to his third child Zion in 2017. 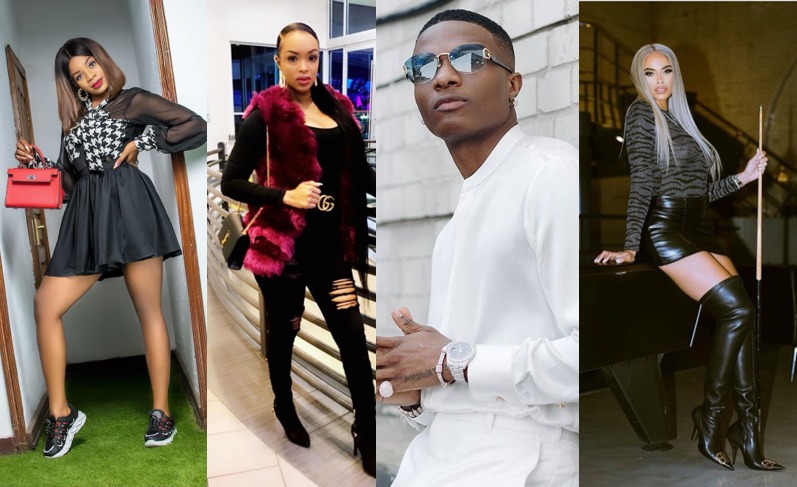 For one who found fame early, Wizkid has been especially fortunate with the girls. The list of women he has dated is pretty long.

His relationship with Tiwa Savage is probably one of his most controversial. Although the pair had near osculatory displays on their “fever” video and have been cozy with each other publicly, Tiwa Savage is adamant she never dated him and their relationship is professional.

Wizkid is one of the wealthiest Nigerian musicians out there. With mega millions from endorsement and shows, the songster has steadily built an impressive net worth by Nigerian and even international standards.

Wizkid is said to have a net worth of about N1.2 billion – not bad for one who is yet to turn 35.

Wizkid has got several houses, not only in Nigeria but also abroad. He reportedly has a mansion in Surulere, where he grew up, another in Lekki and yet another in Los Angeles, United States.

He probably has other properties which have not been listed online.

Wizkid is part of Nigeria’s car-loving collective. In the early days of his career, he was known for using a Porsche Panamera. He reportedly crashed the pricey ride and replaced it with same model within a week. 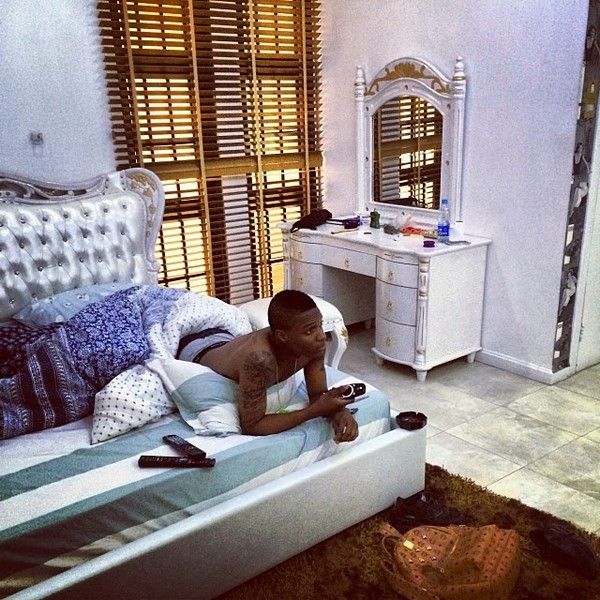 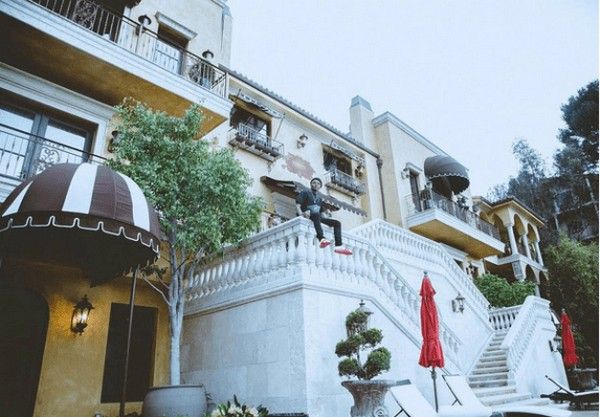 He has since added several other cars to his fleet. Among the cars he owns are a BMW X6, a Mercedes Benz Compressor, A Bentley Continental GT, a Lamborghini Urus and a Hyundai Sonata.

He probably has other cars the public is unaware of.

Wizkid has been on the music scene for several years during which time he has distinguished himself as a singer.

He has thus been nominated for several awards and won some of them. Among the awards he has won are the Dynamix All Youth Awards (in the Promising Artiste of the Year, 2010) and the City People Entertainment Awards (in the Best New Male Artiste category) in the same year.

He won in two of the categories for which he was nominated (Song of the Year (with “Ojuelegba”)) and (Best R&B/Pop Album (with “Ayo”)).

In 2019, He won the AFRIMA in the Song of the Year category with his “Fever” song which featured Mavin Records’s First Lady Tiwa Savage.

Last year, 2020, he won the MOBO Awards in the Best African Act category as well as the Soul Train Awards in the Video of the Year category (for “Brown Skin Girl,” a song on which Beyoncé featured him alongside Blue Ivy Carter and Saint Jhn).

By the way, the same song has been nominated for a Grammy award. Would it win the Grammy eventually? Time will tell.

Tags
Wizkid
John Israel A Send an email 26 January 2021
Back to top button
Close
We use cookies on our website to give you the most relevant experience by remembering your preferences and repeat visits. By clicking “Accept All”, you consent to the use of ALL the cookies. However, you may visit "Cookie Settings" to provide a controlled consent.
Cookie SettingsAccept All
Manage Privacy