Yes Liya appears to be the songstress of the moment following her signing to Davido’s DMW. Born in Lagos in 1999, the songstress is actually from Osun state – incidentally Davido’s home state.

The singer’s interest in music dates back to when she was much younger, but it wasn’t until her signing to DMW that she seriously captured the attention of the world. Davido had provoked the interest of social media users when he announced on Twitter that he was about to bring a female artiste on board.

In a follow-up tweet, he is seen holding what appears to be the signed contract alongside Yes Liya and an associate. He officially welcomed the songstress to the DMW family, urging his fans to go follow her. 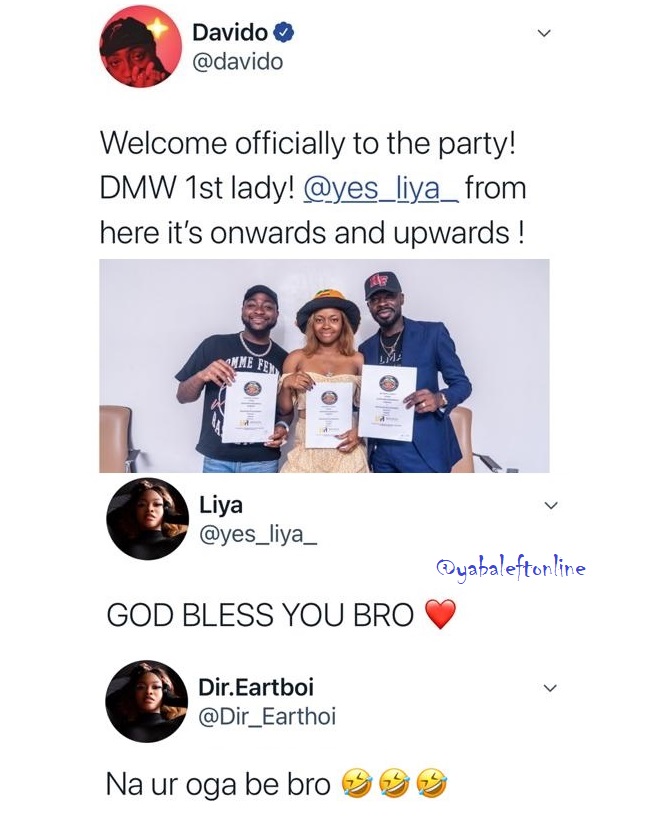 An ecstatic Yes Liya had made it clear she wanted the contract more than anything else. She thanked Davido, letting him know that she is going to make him proud. She also thanked her manager Vanzy Vanz for believing in her. 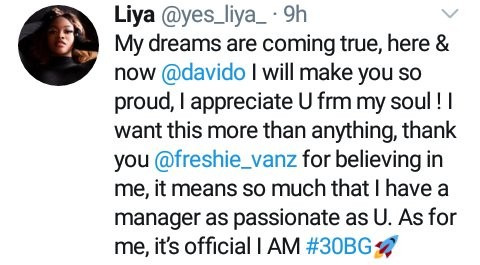 Before her signing to DMW, she was working on a song dubbed “Be My Vibe,” which she released just before joining the record label

Yes Liya was born in 1999. Her exact day and month of month are still sketchy. At any rate, given the year of her birth, she should be around 20 to 21 years

Yes Liya’s real name is Abdulsalam Suliyat Modasola. She is a native of Osun state but was born in Lagos, where is currently resident.

Yes Liya is signed to DMW (Davido Music Worldwide). She is the first female signed to the record label, so many have taken to calling her the DMW First Lady. And it appears she is going to retain the tag until she leaves – which is unlikely in the near future.

Getting signed to DMW – one of the most generous record labels out there – is a dream come true for the songstress, and she was overwhelmed with gratitude when it was finalized.

According to Peruzzi, who is also signed to DMW, he listened to Yes Liya one night in 2020 on his way to see his label boss Davido. He was wowed by what he heard and urged Davido to sign her up. 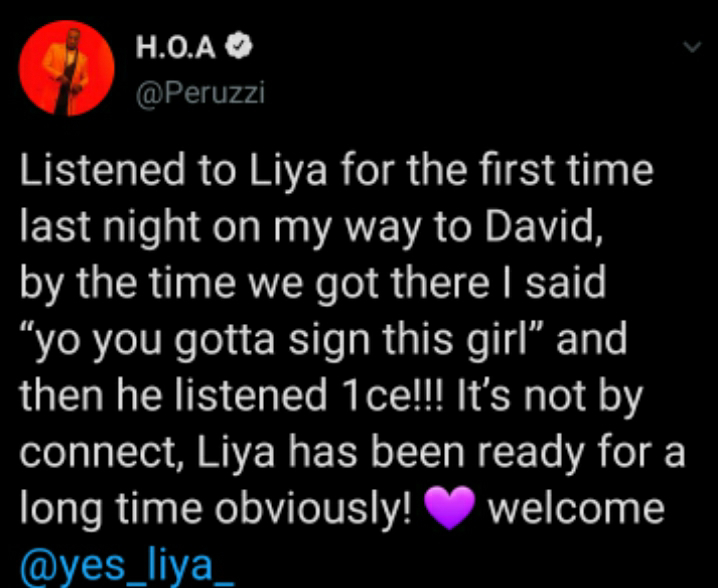 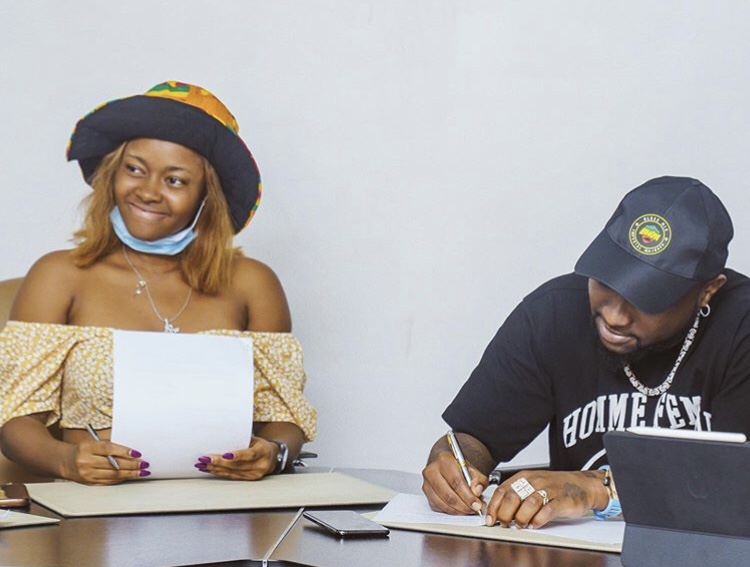 He revealed that Davido listened to Yes Liya just once and determined she was worth signing to the DMW family. Peruzzi ended up by saying it is not by connection but by merit, and that Yes Liya has been ready for a long time.

The songstress released her debut single “Melo” under the DMW record label. Produced and mastered by Zaki Magic and Mystro, the song reached over 200k YouTube views in two days. 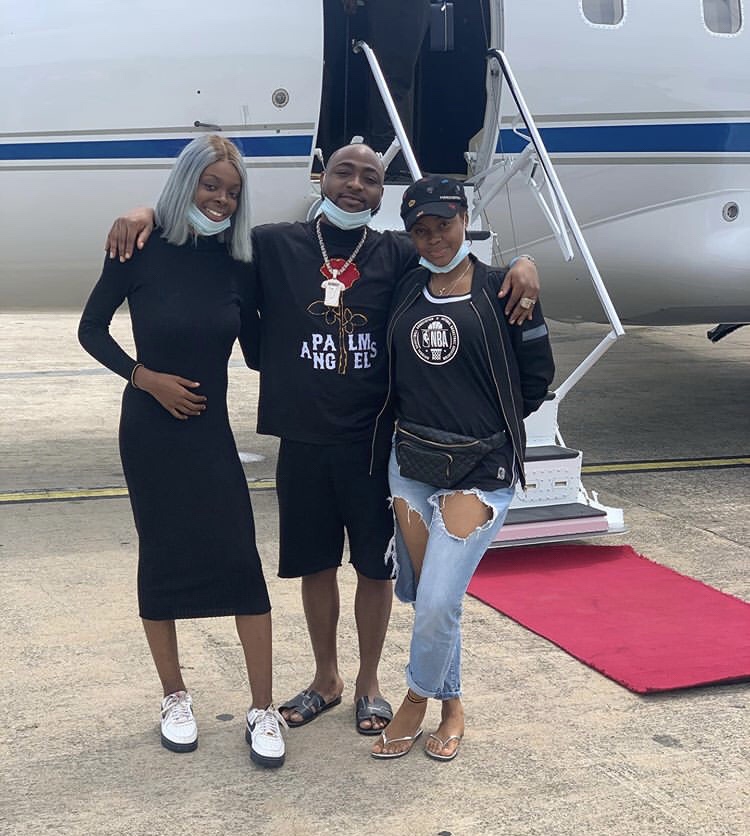 For a newbie in the music industry, Yes Liya isn’t doing badly. Although her exactly net worth is still a subject of debate, there is a consensus in the industry that she is among the young millionaires in Nigerian music.

Yes Liya is focusing on the music at the moment, having just seen her dream of being signed to a good record label fulfilled by Davido. She probably has a boyfriend but she isn’t showing him off on social media.

Not surprisingly, several men have been indicating interest in her via her social media channels.

Tags
Yes Liya
John Israel A Send an email 13 January 2021
Back to top button
Close
We use cookies on our website to give you the most relevant experience by remembering your preferences and repeat visits. By clicking “Accept All”, you consent to the use of ALL the cookies. However, you may visit "Cookie Settings" to provide a controlled consent.
Cookie SettingsAccept All
Manage Privacy