In keeping up with our tradition of bringin you the biographies of fine figures in South African music and culture, we have brought you the biography of Zama, one of the most engaging voices on the Idols SA circuit this year.

By personal admission, her obsession with music began when she was still pretty young. 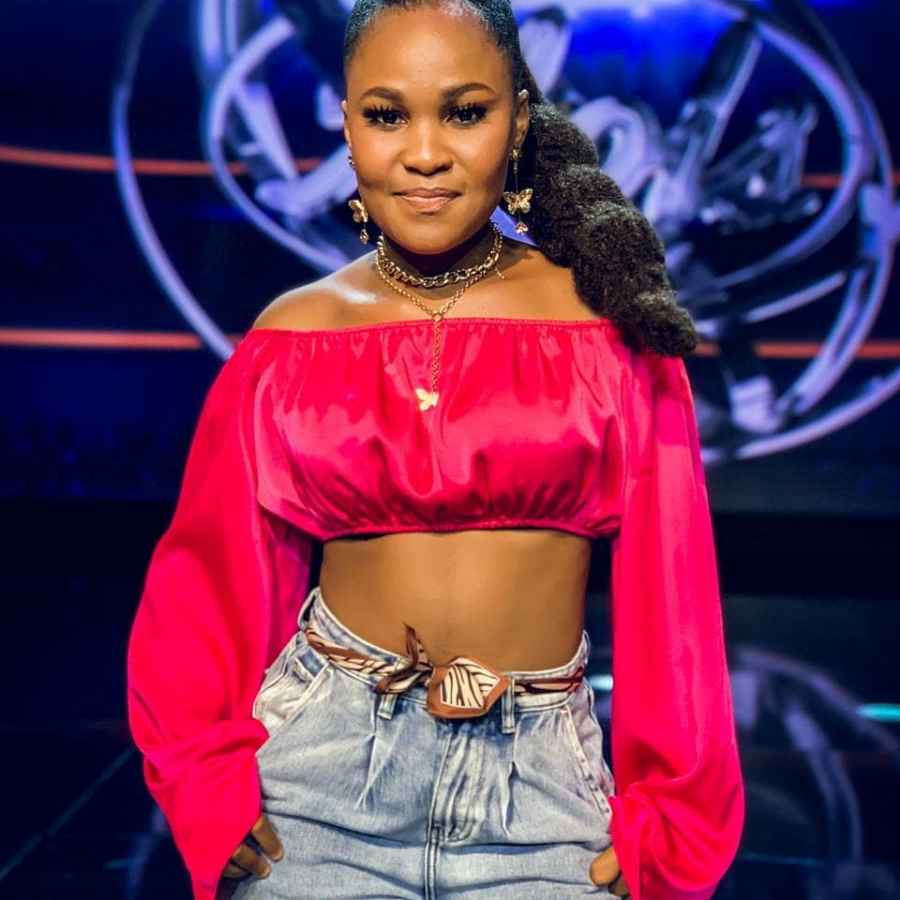 Back then, along with her family, she would listen to Lebo Mathosa, who she describes as a legend. Also, while growing up, she, alongside her siblings, had listened to Boom Shaka’s songs. She describes Boom Shaka as an inspiration. Not surprisingly, she performed Boom Shaka’s song “Thobela,” describing the chance to perform it as an honour.

Zama was born exactly eighteen years ago in the Witbank (Emalahleni), Mpumalanga area of South Africa on 25 August 2002. So this makes her eighteen (18) years. Incidentally, this is the age at which most peeps make it to the Idols SA circuit. Think Yanga Sobetwa and a host of others.

Zama is one of those artistes who have adopted their legal names as their stage name. Her real name is Zama Adelaide Khumalo.

Although Zama’s singing gift manifested much earlier, it wasn’t until she made it to the Idols South Africa circuit that she gained national attention and love. From the outset, fans were like, this is one of the best voices since the reality show started years ago. She was on the top three list of the show and then the top two, with Mr Music.

Zama Adelaide Khumalo, has been given the Idols SA crown for 2020. She beats Mr Music to it, after the two performed live at the grand finale. Reed more in details HERE 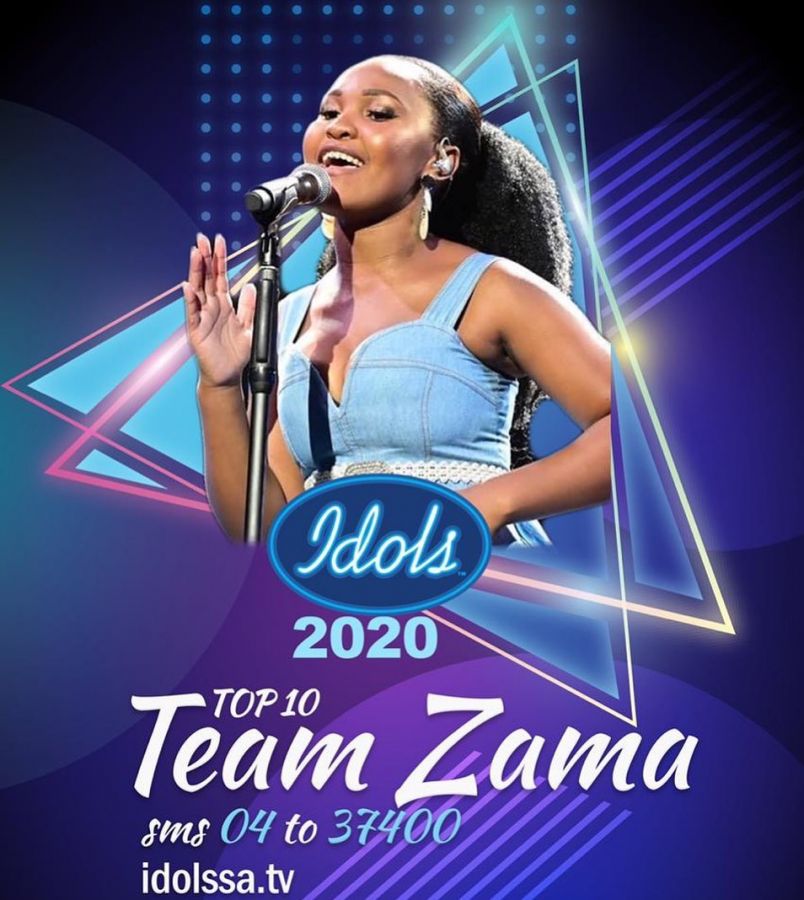 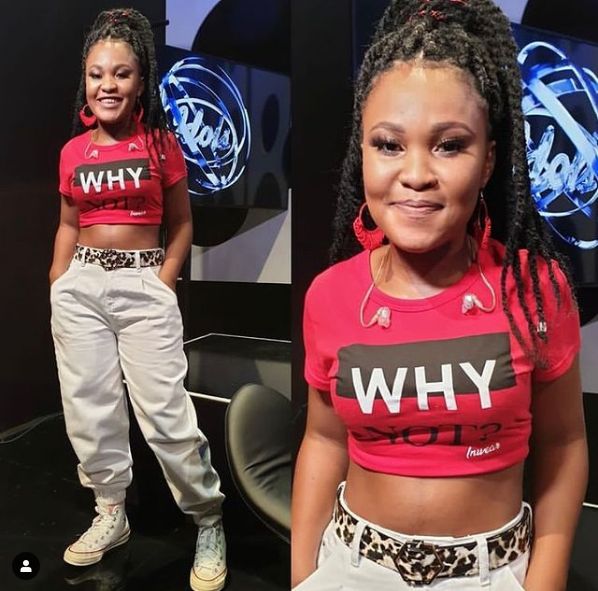 “Ndizobizwa” is Zama’s debut single as a singer following her signing to Oskido’s Kalawa Jazmee Records. This song brings home a message of patience and perseverance to whoever would listen. According to the singer, these virtues are what propel the wheels of success. Zama’s life might be given as an example of this truth

Zama has been quiet on who her boyfriend might be. Given how far she has advanced on the Idols SA circuit, men seeking a relationship with her can’t possibly be few. Anyway, the singer hasn’t revealed who her bo is, but Idols SA’s Brandon DhluDhlu Confirms Relationship With Zama after dating rumours

Zama is pretty new on the music scene, and it is hard giving a specific sum for her net worth. Her net worth should be about R1 million or close to it at the end of the Idols SA’s current season.

Tags
Zama
John Israel A Send an email 9 December 2020
Back to top button
Close
We use cookies on our website to give you the most relevant experience by remembering your preferences and repeat visits. By clicking “Accept All”, you consent to the use of ALL the cookies. However, you may visit "Cookie Settings" to provide a controlled consent.
Cookie SettingsAccept All
Manage Privacy