Zandi Nhlapo is a South African media personality with a career spanning two decades. Her career in the industry began as a member of a dance crew call The Whizz Kids.

At the age of 17, she snapped a role in a game show called TRIO. The world of modeling called soon after, and she appeared on the covers pf Magazines like True and Y.

A stunner, Zandi Nhlapo gave a shot at the world of beauty contests and emerged winner in quite a few. For instance, she won the Miss Sundowns, Miss Orlando Piraes, as well as Miss 707 beauty pageants.

The years may have passed since she won the contests, but Zandi Nhlapo has managed to retain her beauty as well as her sense of humanity

Zandi Nhlapo was born in 1975, so she’s currently 45 years. She’ll be 46 in December, and she’s so looking forward to that day. 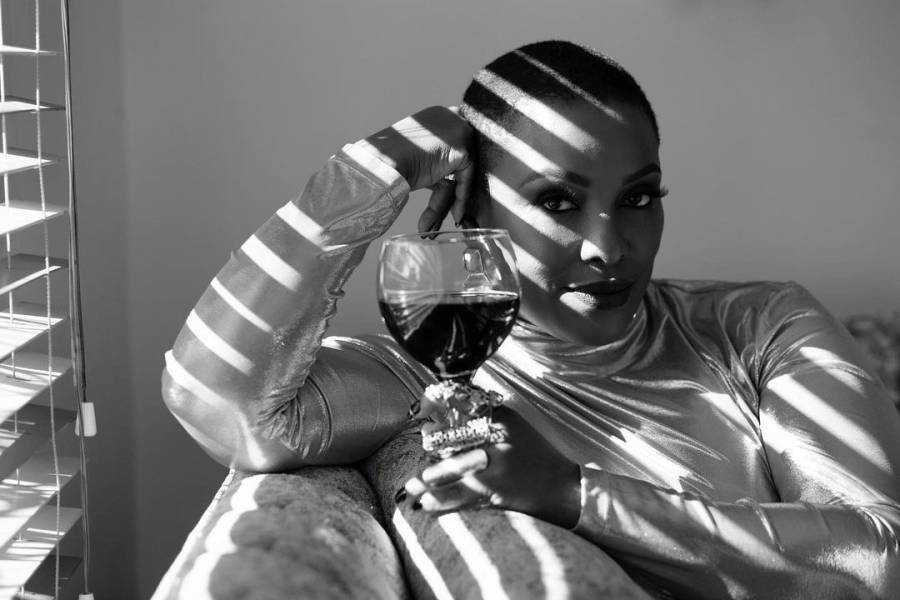 At the time of writing, Zandi Nhlapo has no husband. She was previously married to Ralph Zikala, with whom she had her first child, a girl. Zandi Nhlapo and her husband were together for eight years, and then the marriage grounded to a halt. After the divorce, Zandi Nhlapo looked elsewhere for love and soon found it.

Bob Mabena, one of South Africa’s most celebrated broadcasters, opened his heart to her and the two became lovers. At the time they started their relationship, both were divorced. 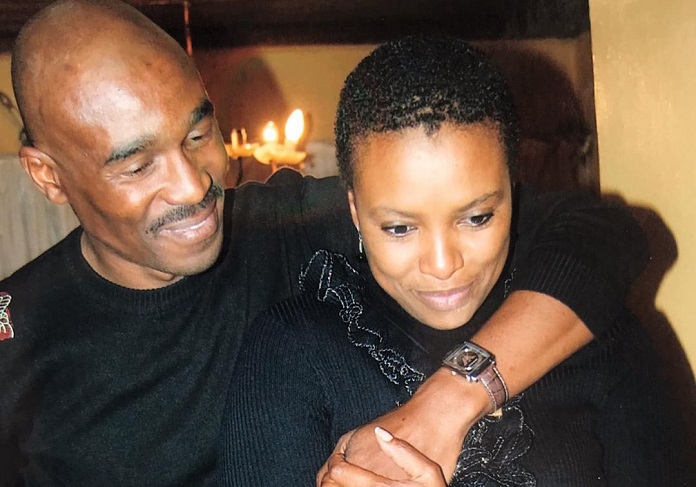 Their love blossomed soon after their meeting and they welcomed a daughter, Masala Mabena together. Bob Mabena died soon after from a cardiac arrest, leaving Zandi Nhlapo heartbroken.

The love game wasn’t over for her yet, however. She soon got into a relationship with the lawyer Khethang Malefane. Zandi Nhlapo had a child for him, and then they broke up, leaving fans speculating.

Zandi Nhlapo has not one daughter but three, from her previous, publicly known relationships. She had her first daughter, Ntanda Zikalala, who’s currently 24, when she was married to her husband Ralph Zikalala. Her two other daughters are Nyeleti and Khomotso Masana Mabena.

By the way, Zandi Nhlapo also has three granddaughters. That notwithstanding, she doesn’t see herself as a granny but a glammy – because, well, she plays all day.

The media personality celebrates all her girls in her posts on Instagram. 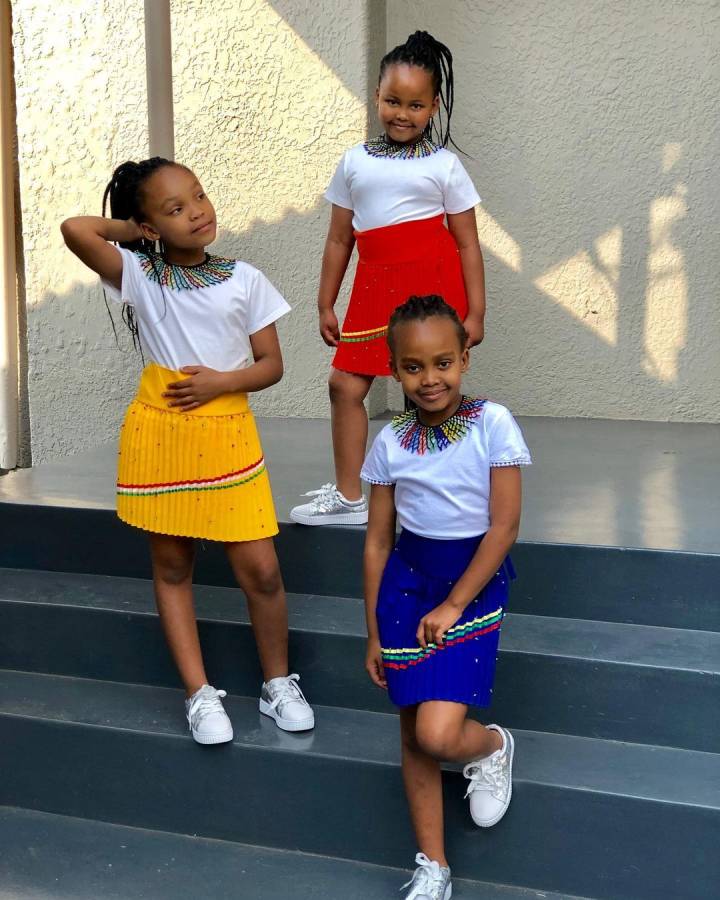 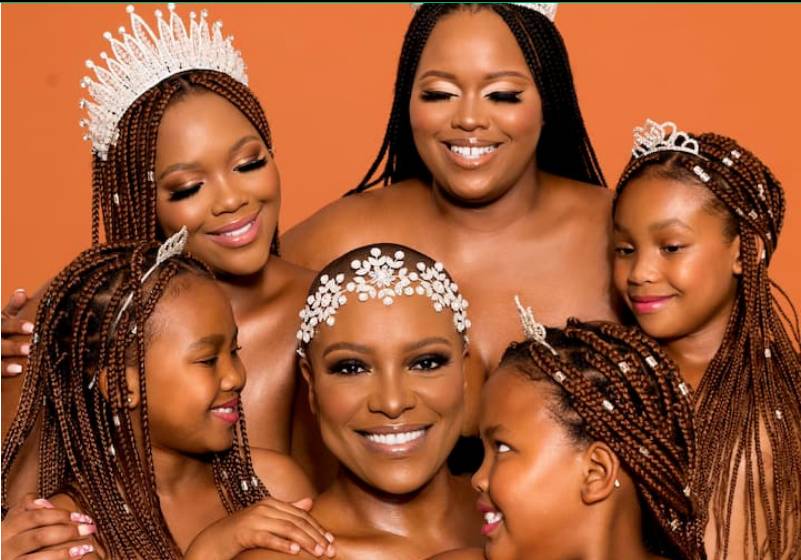 A veteran, Zandi Nhlapo isn’t doing badly. Although she’s not the richest in the game, she surely gets along well, with a net worth amounting to $500k.

Zandi Nhlapo has her hands in several piles, and she’s making a success of them all. Among her adventures is a kid-centric salon dubbed Mini You Mini Me. Zandi Nhlapo had set up there salon because she realized adult salons were not ideal, not were the conversations one often hears there ideal for kids as well.

She created Mini You Mini Me in 2017 and it was a hit with the kids. The kids could choose from several splendid hairstyles and have their hair done the way they want. And they have a fine playground while waiting for their turn. Zandi Nhlapo is active on social media, especially Instagram, and might be reached via that medium, by a direct message or by a mention. She’s neither released a phone number nor an email one can reach her by.

Tags
Zandi Nhlapo
John Israel A Send an email 28 October 2021
Back to top button
Close
We use cookies on our website to give you the most relevant experience by remembering your preferences and repeat visits. By clicking “Accept All”, you consent to the use of ALL the cookies. However, you may visit "Cookie Settings" to provide a controlled consent.
Cookie SettingsAccept All
Manage Privacy