Zizi Kodwa is a South African politician who graduated from student unionism into South Africa’s political arena as a minister and member of parliament.

Born in Cape Town, he obtained a university education in the same city, honing his political skills as part of students’ unions. Since then,’ he’s emerged as one of the notable faces of South Africa’s security universe.

Zizi Kodwa was born in 1970, so he’s currently 52 years. He celebrated his birthday in January.

He might not be the most educated in South Africa’s political arena, but Zizi Kodwa isn’t doing badly either. The politico holds a bachelor’s degree from the University of Western Cape.

His political career started way back in the university when he was a South African Students Congress member. He was also active and served in different capacities in the youth wing of the African National Congress. 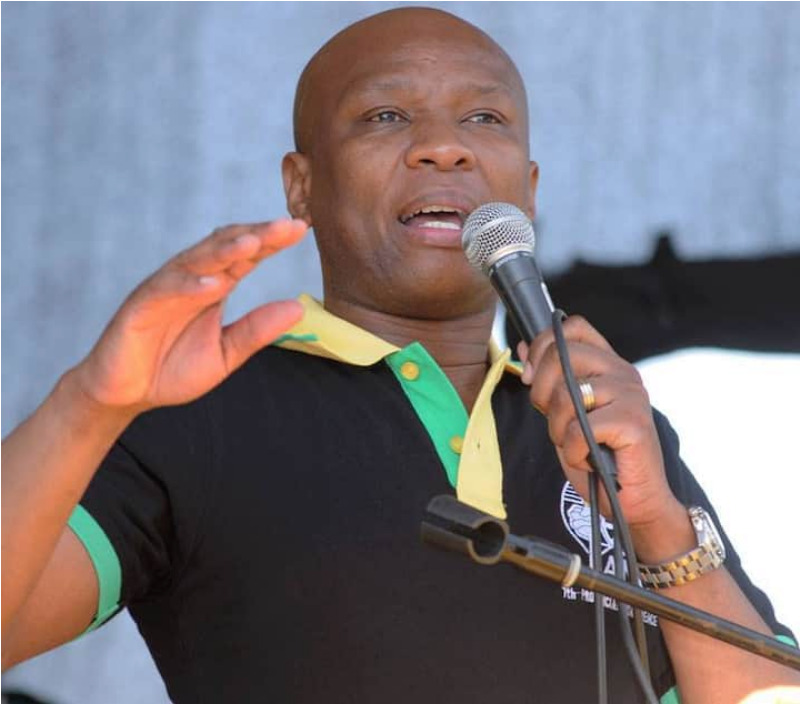 If you have amorous designs on Ziz Kodwa, you might be on a long thing – as the saying goes. The politico is happily married to Zaza Ngubane, a former model.

The couple got married in a glamorous wedding in 2011 at the Botanical gardens in Durban. The ceremony was attended by several political heavyweights, including former President Jacob Zuma.

About Zizi Kodwa’s private apartments, not much is known. A simple search about the house he might own throws up results about the luxury apartments he lived in at the state’s expense.

During his appearance at the state capture commission, Zizi had noted that he thought the luxury vacation apartments he lived in belonged to his friend and EOH executive Jehan Mackay. 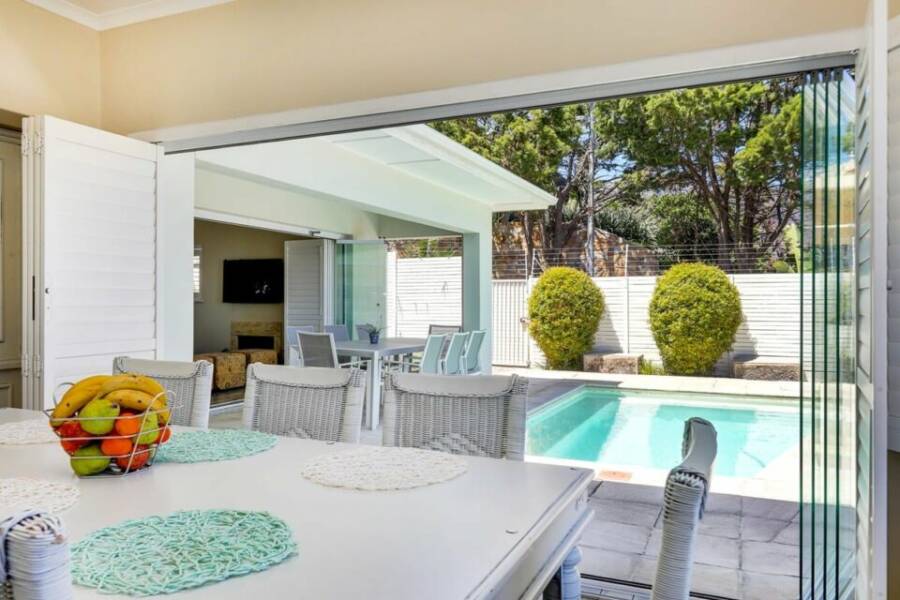 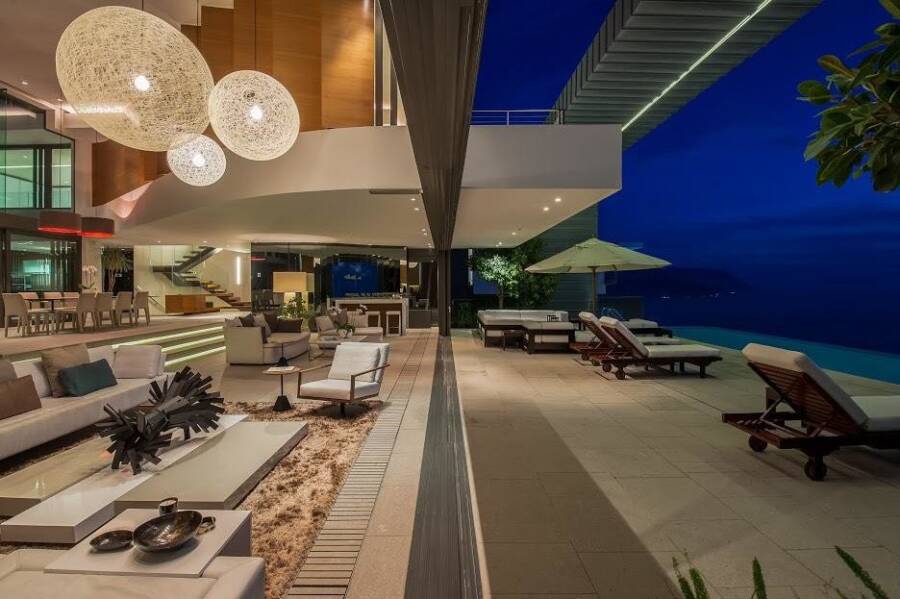 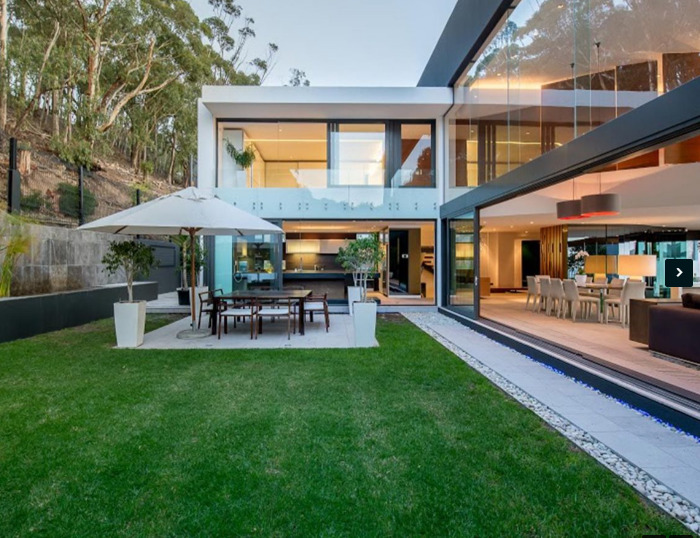 He was also questioned for taking R1 million in kickback from Jehan Mackay to facilitate EOH obtaining tenders from the government. In his response, though, he noted the dum was more of a loan from a friend at a time of need.

But it appeared that EOH had actually billed the state for his stay.

Zizi Kodwa’s love for the good things of life is well documented. And while he probably owns other cars, one of them has captured the attention of the public the most.

The politician had reportedly bought the car from the R1 million “loan” he got from his friend Jehan Mackay. However, the State capture Commission thinks it was a kickback from a company hankering to get government tender and not a loan.

Kodwa claimed to have gotten the “loan” at a time of serious financial need, and the commissioned wondered why he should spend almost all of it on a vehicle.

Zizi Kodwa has held several positions since he popped on the scene. At the moment, he’s a minister in the presidency and a member of the South African National Assembly. 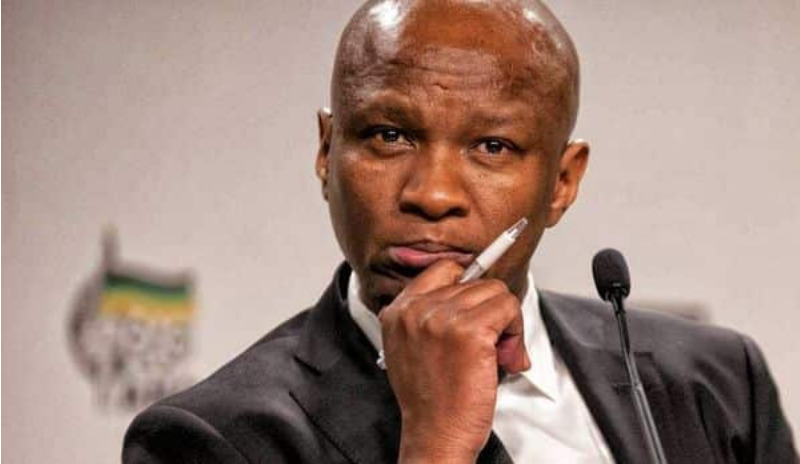 For a public figure, it is interesting that Zizi Koswa has no issues with sharing some private information with the public, including a phone number. it cannot be confirmed if he can be reached (directly) via the number given, however,

Here are his contact details as we know them:

He’s also active on Instagram, but his account is private. So only those following him on the platform can see what he posts.

Tags
Zizi Kodwa
John Israel A1 March 2022
Back to top button
Close
We use cookies on our website to give you the most relevant experience by remembering your preferences and repeat visits. By clicking “Accept All”, you consent to the use of ALL the cookies. However, you may visit "Cookie Settings" to provide a controlled consent.
Cookie SettingsAccept All
Manage Privacy