Zlatan Ibrahimovic is a Swedish footballer and one of the finest to have come out of the country.

He was born to a Bosniak father and a Croat mother who emigrated to Sweden. It wasn’t a happy marriage, and the couple divorced after two years.

His mother took custody of him. It was a difficult childhood, as he would recall later, watching a stepfather come into his life. Zlatan’s football career actually started when he was six years got and got a pair of soccer boots as a gift.

That would turn out definitive and transformative, as the young Zlatan kicked balls around every chance he got.

He’d caught the attention of soccer scouts soon after. Thus began the journey to the great football pro that he is today. 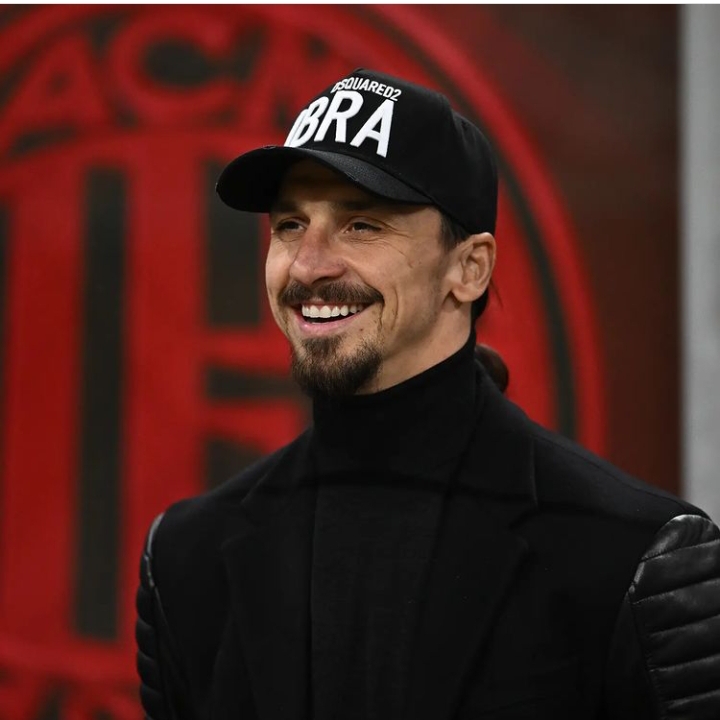 Born October 3, 1981, Zlatan is currently 40 years. He’ll be 41 later this year. His birthdays are usually moments of great reflection and celebration.

Zlatan Ibrahimovic’s wife is a lady known as Helena Seger. They met for the first time in a parking lot in 2002. The football ace had reportedly double-parked his car beside Helena’s, and she screamed at him because she wasn’t in a good mood then. The two got closer much later and ended up as a couple.

Born in Lindesberg, Sweden, Helena is ten years older than her man. But then, age isn’t much of an issue in their relationship. She’s a businesswoman. 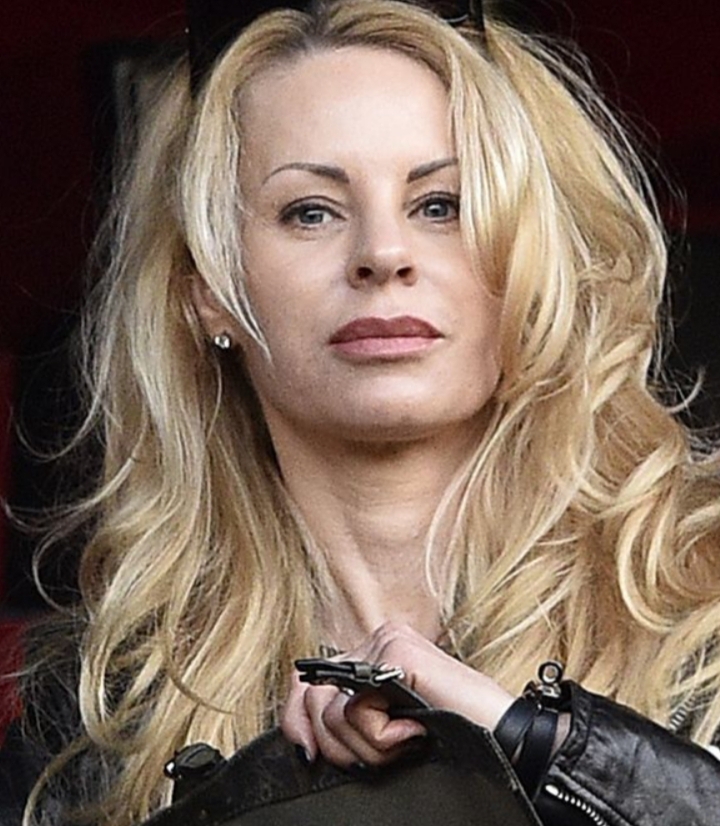 Zlatan Ibrahimovic is one of the wealthiest footballers out there, with a net worth of £100 million.

Zlatan Ibrahimovic has dropped some oracular gems since he popped into the football orbit. Not surprisingly, most of his quotes are related to his career in football. We explore some of them below.

“When you buy me, you are buying a Ferrari. If you drive a Ferrari, you put premium petrol in the tank, you hit the motorway, and you step on the gas. [Pep] Guardiola filled up with diesel and took a spin in the countryside. He should have bought a Fiat.” (He made this statement when he spent a single season at Barcelona and endured a tense relationship with coach Pep Guardiola).

“Absolutely not. I have ordered a plane. It is much faster.” (Addressing speculations that he had bought a Porsche.)

“People trash-talk me. I’ve heard so much s— over the years: ‘F—ing gipsy’, stuff about my mum — all that stuff. I retaliate with my body,  not with words.” 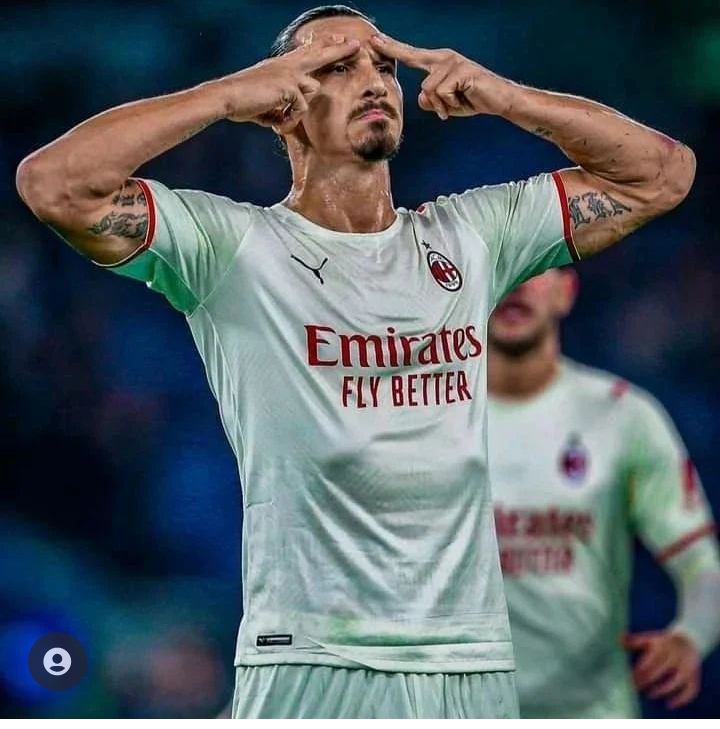 Born to a Muslim Bosniak father, Šefik Ibrahimović, and a Catholic Croat mother, Jurka Gravić, Zlatan Ibrahimovic doesn’t care much about religion. He’d once stated that being from a Muslim background makes him low.

Some sources claim he’s a devout Catholic. True or not, he once bought a church in Stockholm for almost £10 million.

The soccer ace is a pretty tall bloke. At 1.95 m, he might appear intimidating to some peeps. 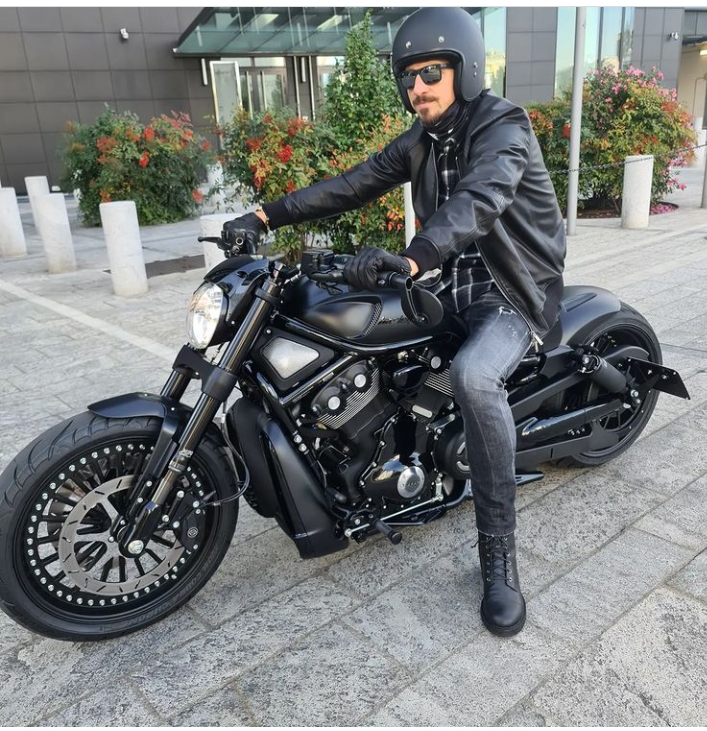 Zlatan Ibrahimovic is one of the many celebs with a deep love for IKEA, a Swedish furniture company founded by Ingvar Kamprad. He detailed that love, and how it came about, during a 2020 interview.

He noted that he asked his wife to buy a home with furniture. But the house Seger loved had no furniture, and she told him so. He bid her to get them at Ikea.

The broker was incredulous and told Zlatan that rich people don’t go to Ikea (a budget flat-pack furniture maker). He agreed with the broker but countered that sensible go to Ikea. He ended up furnishing the entire apartment with Ikea products.

His love for Ikea transcends furniture, however. He also confesses deep love for the company’s meatballs, which he said are really good.

Tags
Ibrahimovic Sweden Zlatan
John Israel A Send an email 27 May 2022
Back to top button
Close
We use cookies on our website to give you the most relevant experience by remembering your preferences and repeat visits. By clicking “Accept All”, you consent to the use of ALL the cookies. However, you may visit "Cookie Settings" to provide a controlled consent.
Cookie SettingsAccept All
Manage Privacy