Zodwa Wabantu grew up in Soweto. She was raised by her grandmother and her aunt following the death of her mother who passed when she was 11. She left home at age 16, and began hustling to make ends meet.

Before fame, she was a debt collector. She later attained recognition after her dance moves blew up at Durban’s Eyadini Lounge where she used to frequent with her friends. She has since become one of SA’s most controversial celebrities due to her nearly naked dressing, and dancing without undies on. She was banned in Zimbabwe for her explicit dance moves.

Zodwa Wabantu’s net worth is yet to be revealed. However, many sources estimates that she would be worth between $500,000 to $1million. Zodwa is yet to confirm this.

In February 2021, Zodwa Wabantu shared a video of herself celebrating the purchase of her new Lamborghini. The car was worth over R7million. However, news broke later on that she had returned it following a query from SARS.

Zodwa Wabantu is mother to a son. This has surprised many due to her very controversial nature. Her son is named Vuyo and he was born in 2006. He is known to be her biggest supporter. According to reports, the two share a very tight bond. 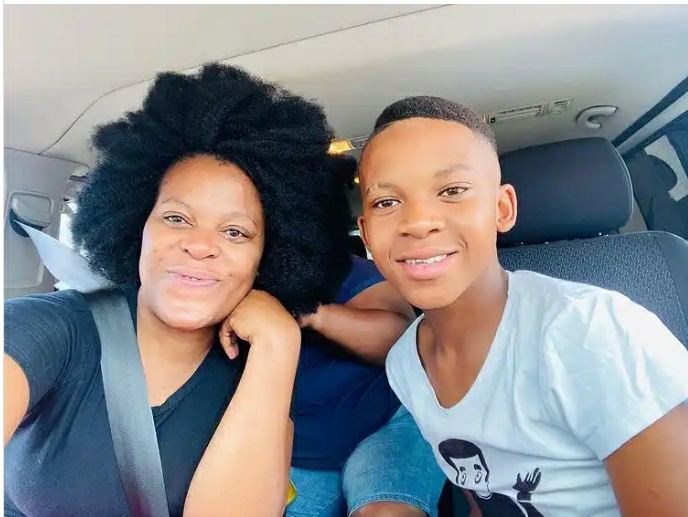 In January 2021, Zodwa revealed that she had started her own Chicken and Egg business. She announced that she didn’t want to go broke due to the uncertainty of work for artists during the pandemic. She hopes to make supplies to big supermarkets as her business grows. 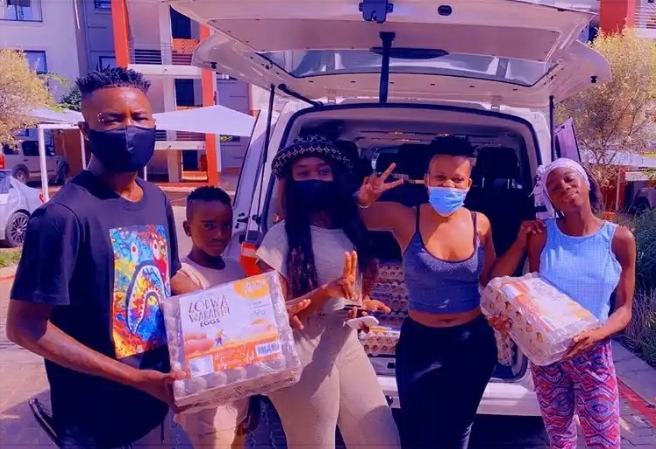 Zodwa Wabantu was rumoured to have dated South African media star, Khanyi Mbau’s former husband, Mandla Mthembu. Reacting to the news, she denied knowing who Mandla was but did not refuse the fact that he was attracted to her.

Zodwa dated Ntobeko Linda, a 24 year old man at the time. The couple decided to take their relationship to the next level, so they got engaged in 2019. Ntobeko proposed to her with a Rose Gold ring that cost about R5 217. Zodwa later bought herself a ring that cost R47 826.

The engagement ring was a custom made rose gold morganite and diamond. She called off their engagement in June of 2020, after which Zodwa called Ntobeko out for being a scammer. She revealed to Drum magazine that she would be collecting at least half of her lobola money from the Ntobekos. She also shared plans to wear her wedding gown in the last episode of her Zodwa Wabantu Uncensored reality show. 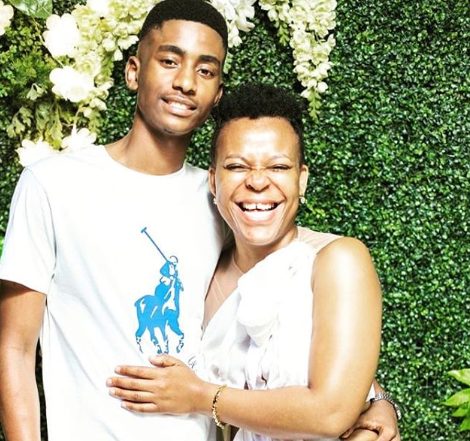 Zodwa Wabantu is the owner of several flats which she rents out to students. This is one of her side businesses that people don’t know about.

In a chat with Khanyi Mbau on her reality show, Zodwa was quoted saying that she didn’t know the father of her son. Later, during an interview on McG’s “Podcast And Chill”, she revealed that she only said that because it was a reality show and it needed views. She also stated that her son knows his father but failed to reveal his identity.

Zodwa Wabantu is active across various social media platforms including Facebook, Twitter and Instagram with the username @Zodwalibram. Fans can connect by following her on those platforms.

Tags
Zodwa Wabantu
John Jabulani Send an email 8 March 2021
Back to top button
Close
We use cookies on our website to give you the most relevant experience by remembering your preferences and repeat visits. By clicking “Accept All”, you consent to the use of ALL the cookies. However, you may visit "Cookie Settings" to provide a controlled consent.
Cookie SettingsAccept All
Manage Privacy