Zuhura Othman Soud is the bongo flava artiste who goes by the stage name of Zuchu. The songstress came from a line of musicians, notably Khadija Kopa, her mother, a respected taarab singer who had worked with Diamond Platnumz long before he signed Zuchu to WCB Wasafi.

Zuchu began singing when she was little but it wasn’t until her signing to WCB Wasafi that the world paid serious attention to her. Following her signing, she has released a single and then an album titled “I Am Zuchu.”

The impact of that body of work led to her consideration, alongside Rayvanny and Diamond Platnumz, for a Grammy Nomination in 2020.

Zuchu was born in November 1993, which makes her 27 years. She will be 28 in November. She has achieved so much success within a short time that her age is ultimately not as relevant as the impact she has made. 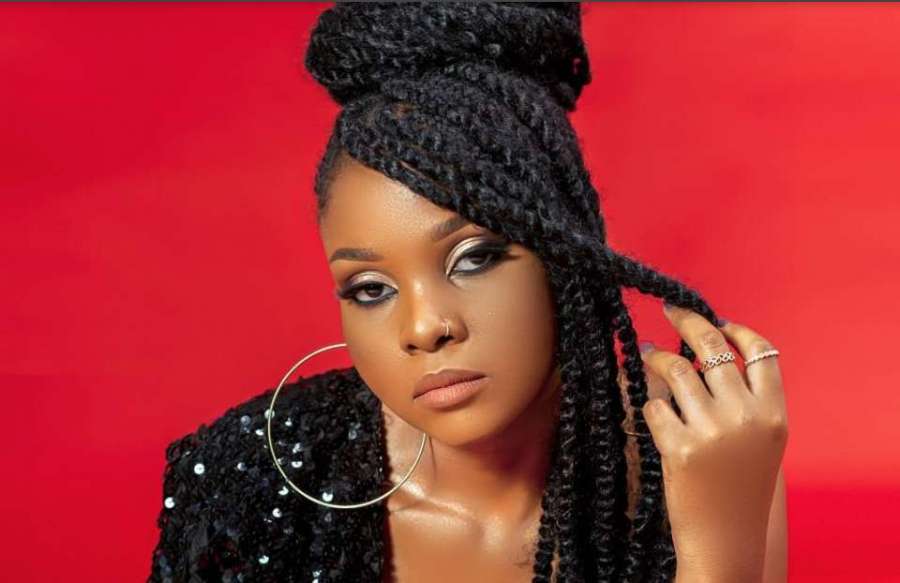 Zuchu is signed to WCB Wasafi, a record label said to be owned by Diamond Platnumz. She was signed to the record label in April 2020 and released a song titled “Wana” thereafter. It’s a love song that illuminates the old narrative of love at first sight.

It was Zuchu’s dream to be signed to WCB, so when she eventually found a place in the record label, one of the biggest in Africa, she was jubilant.

months after her signing, Diamond Platnumz had gifted her a brand new car, causing Zuchu to break down in tears of gratitude. She had thanked Diamond Platnumz in a post, and so had her mother Khadija Kopa.

By the way, WCB is also home to some of Tanzania biggest names in music, including Mbosso, Lava Lava and Rayvanny

Contrary to what you might have heard out there, Zuchu does not have a baby. Not yet. The baby reference most probably comes from the name of the record label to which she is signed WCB (Wasafi Classic Baby).

But then having a baby is still in the cards for her. In the interim, her focus is her music.

Since her signing to WCB Wasafi and given her closeness to the label boss Diamond Platnumz, speculations have been flying across cyberspace that the two are secretly dating, but she vehemently denies this.

Also, where some netizens had stated that Diamond Platnumz was preying on her, the songstress had merely stated that he was merely watching over her and advising her on how to deal with me interested in her.

In a recent interview, Zuchu had revealed that she is single and not ready to get into a relationship because her key focus at the moment is her music and she is unready for the distractions of a relationship.

Her education is not what she had dwelled on since she popped on the music scene in Tanzania. Details on her education are pretty sketchy.

Like other celebs desirous of taking their brands to the ends of the earth, Zuchu is just a DM away. She is active on social media platforms Instagram (@officialzuchu) and Twitter (@officialzuchu), among others, and can be reached by tagging her on those platforms or by sending her a direct message (DM).

Official enquiries on performance and features may be directed to Sallam SK (who also manages Diamond Platnumz) via the email zuchu@wcbwasafi.com.

Tags
Zuchu
John Israel A Send an email 12 January 2021
Back to top button
Close
We use cookies on our website to give you the most relevant experience by remembering your preferences and repeat visits. By clicking “Accept All”, you consent to the use of ALL the cookies. However, you may visit "Cookie Settings" to provide a controlled consent.
Cookie SettingsAccept All
Manage Privacy