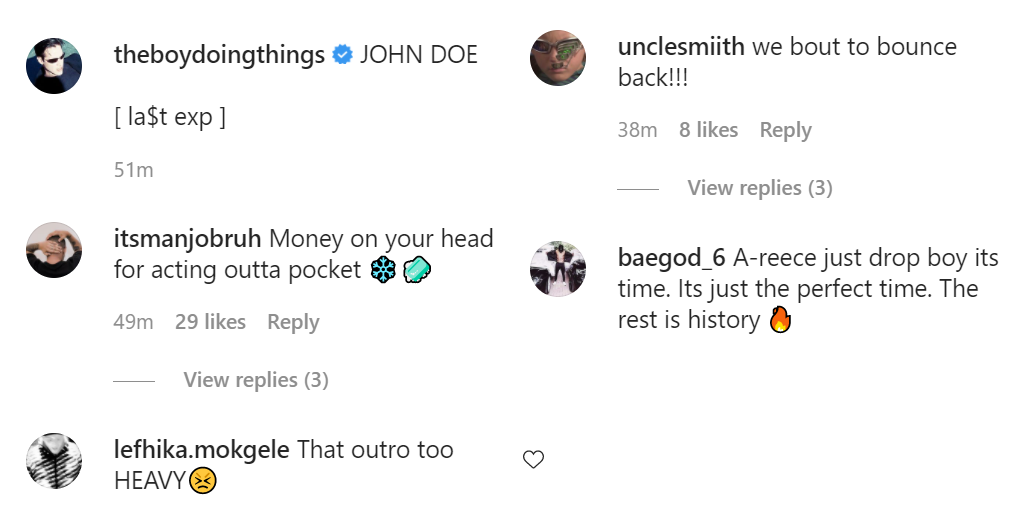 Yesterday, we share his first live concert since lockdown and it is evident that A-reece is still one of the biggest hip-hop artists of out time, judging by how much he was shown love by the crowd. With this release tagged “last exp”, we can tell that the album will drop any minute from now.

“John Doe [ la$t exp ]” is the latest release off his upcoming project which features Wordz, a follow up on EXP3. Before EXP3, he has released “Re$idual $Elf Image” featuring talented vocalist, Ayanda Jiya, “In His Image” and “Selfish”. All releases so far came as  surprises. A-Reece hasn’t publicly confirmed that all singles released would make it to the final cut of the PARADISE II album.

Just recently, the singer lost his dad but he is not letting the loss getting in the way of his productivity as he keeps putting in work. Fans are already loving this new release, join the train and listen below. 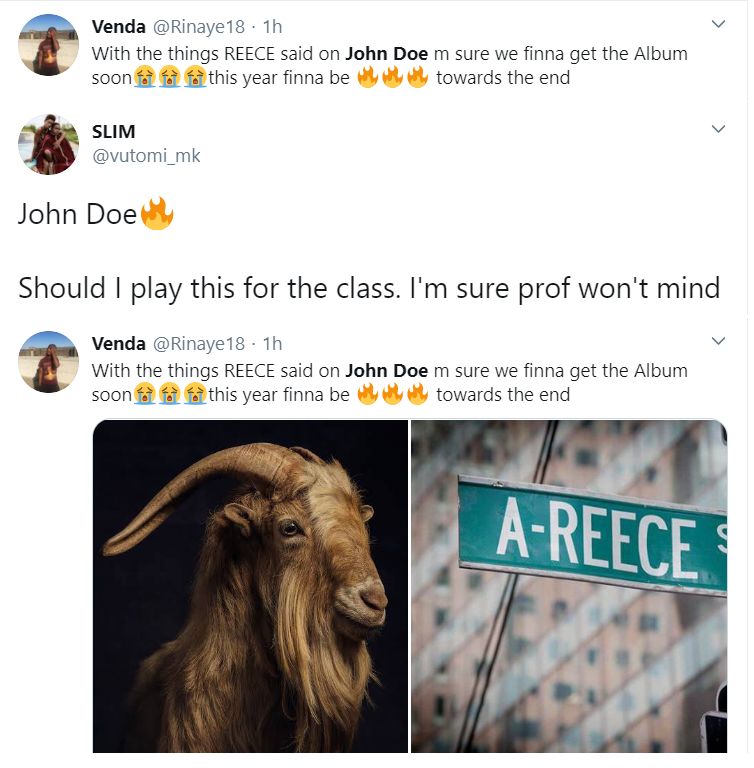