Taking inspiration from the song, the video sees Tiwa seeking advice from one of her girlfriends (played by supermodel Adesuwa Aighewi), whilst preparing for a visit from her boyfriend. 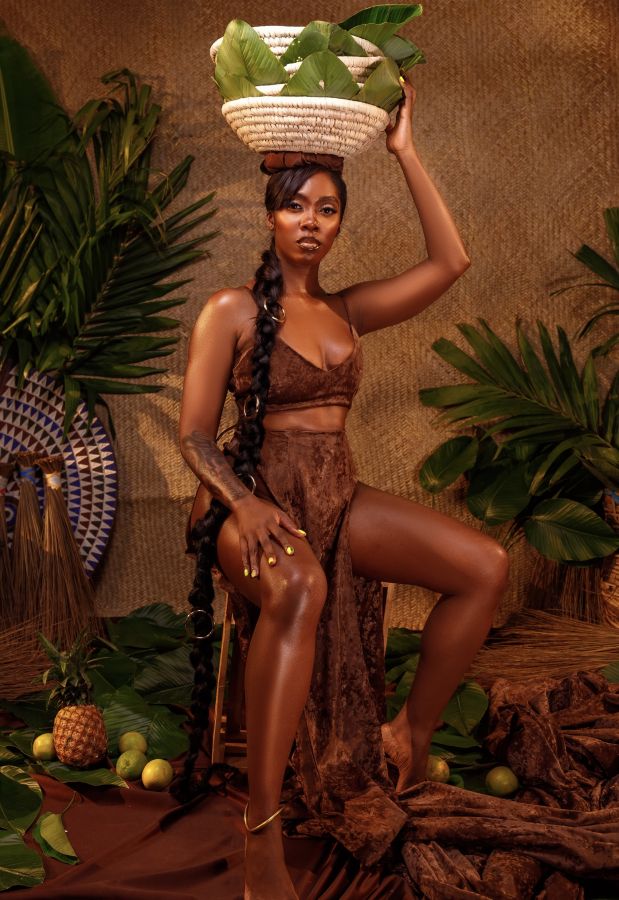 “Dangerous Love is such a vibe! It’s a song that is basically about a girl who is dipping in and out of a ‘situationship’ with a guy that really doesn’t deserve her time or attention. She knows that he is bad for her but she gambling with her heart anyway.” Says Tiwa Savage. “I feel like every girl and maybe guys too can relate to this one.”

Tags
Afrobeats Nigeria Tiwa Savage
Thato Siyabonga15 July 2020
Back to top button
Close
We use cookies on our website to give you the most relevant experience by remembering your preferences and repeat visits. By clicking “Accept All”, you consent to the use of ALL the cookies. However, you may visit "Cookie Settings" to provide a controlled consent.
Cookie SettingsAccept All
Manage Privacy