Take it or leave it, AKA is the man of the hour and his “Bhovamania” EP is the project of the moment as well. This body of work is out finally, long after AKA apprised fans of its coming.

“Bhovamania” EP by AKA had topped the Apple music South Africa chart prior to release – a record for a South African album this year. Not even Kabza De Small’s intensely popular “I Am The King Of Amapiano” album had a similar record. 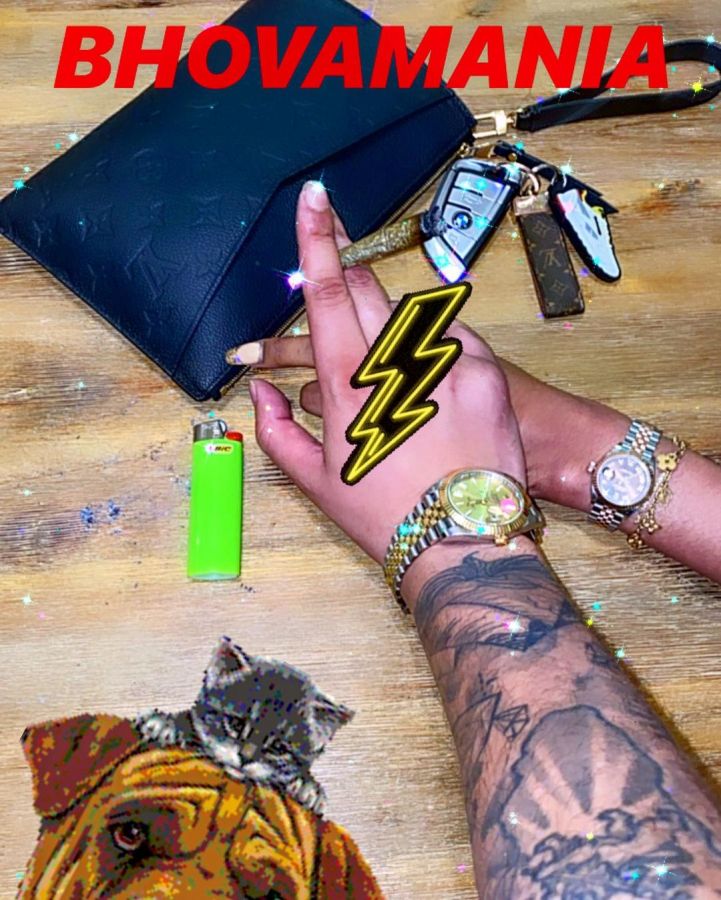 It has been a long wait, and from the whole collection, it is apparent that wait has been worth it. “Bhovamania” is a 13-track compilation beginning with an introduction and ending with the rapper’s adopted stage name.

AKA apparently took his time with his “Bhovamania” project, and the result is there for all to see – a body of work which, although not perfect can compete favourably with some of the finest projects released in South Africa this years.

Without even trying to, AKA, via his latest EP, makes it clear once again that he is one voice that merit’s a nation’s attention. You might want to checck out his latest project and let us know what you think.

Tags
AKA
John Israel A Send an email 5 November 2020
Back to top button
Close
We use cookies on our website to give you the most relevant experience by remembering your preferences and repeat visits. By clicking “Accept All”, you consent to the use of ALL the cookies. However, you may visit "Cookie Settings" to provide a controlled consent.
Cookie SettingsAccept All
Manage Privacy