The wait is over and fans are jubilant. They should be, for celebrated Tanzanian singer Alikiba is out with a new song titled “So Hot.” And you know what, the song is indeed hot.

Produced by the gifted Kimambo Beats, the song premiered on Alikiba’s YouTube channel on June 7. It is also available on other streaming platforms, including Audiomack, Spotify, and Apple Music.

Prior to its release, “So Hot” was one of the intensely anticipated songs in East Africa. It is not surprising given the singer’s massive appeal and the fact that he apprised fans of the song’s coming before its eventual release. The song follows the release of a single with Hamisa Mobetto.

A respected voice in Tanzanian music, Alikiba has through his latest jam, once again, announced himself as one voice truly deserving of deference. The song is splendid and an easy choice for anyone desirous of having a wonderful time. 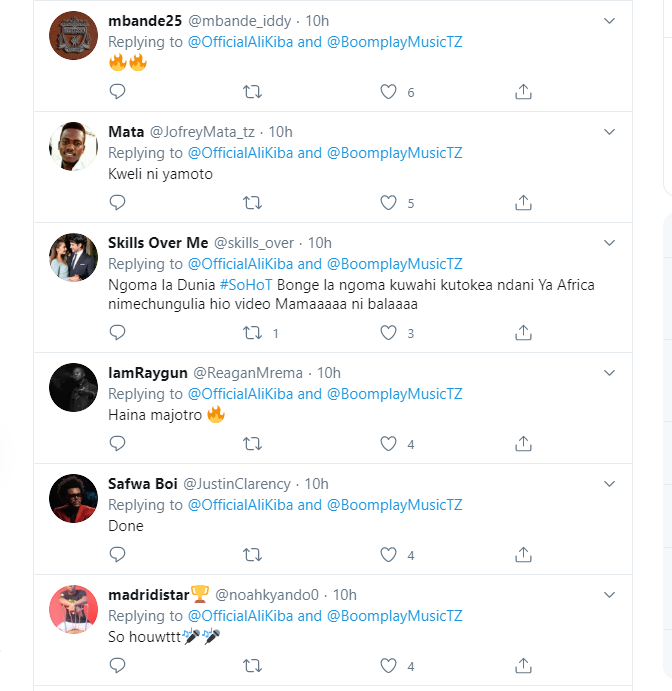 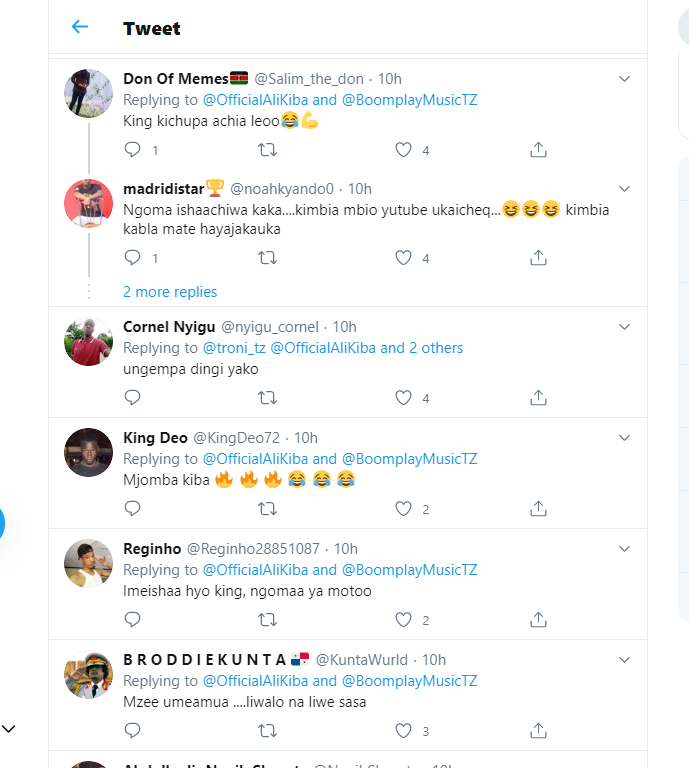 Having made it here, we reckon you’re desirous of having a wonderful time. Well, welcome. You are going to have the time you seek. “So Hot” assures that. We invite you to share in the fire Alikiba released in “So Hot” and share your thoughts with us in the comment section below.

Tags
Alikiba Bongo Flava Tanzania
John Israel A Send an email 8 June 2020
Back to top button
Close
We use cookies on our website to give you the most relevant experience by remembering your preferences and repeat visits. By clicking “Accept All”, you consent to the use of ALL the cookies. However, you may visit "Cookie Settings" to provide a controlled consent.
Cookie SettingsAccept All
Manage Privacy