The artiste who lent his sweet voice on Kanye Wests “Water” song has released his new album under Legion and Human Re sources outfit. The new song shows his versatility, as most tracks in the new studio project did . The song showcased different atmosphere of R&B and is a bubbly track. The artistes did well on a catchy hook with lyrical bars spilled by Pharrell. The song was produced by the Stereotypes. The artiste took to his social media page to promote the new song.

Ant Clemon has gone a long way from sleeping on floors to getting featured on Kanye’s songs. The singer has also done well with his writing skills as he has written songs for top artistes like Teyana Taylor, Luke James, Danileigh Dreezy, YBN Cordae among others. 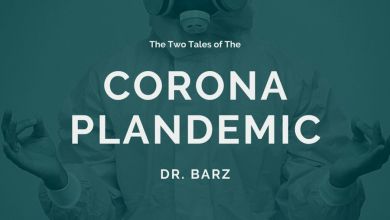 Listen To Black Coffee Live At Deep In The City Soweto 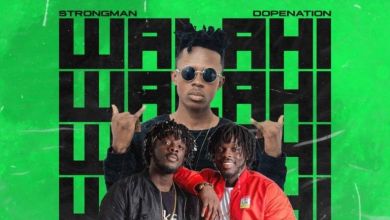 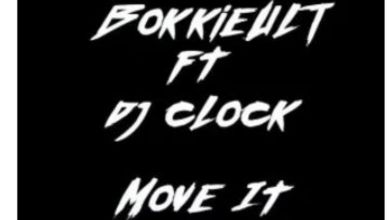