Beatmochini steps out of rumoured retirement with a brand new project titled “The Park Bench EP”.

Since Mzansi DJ, and producer, Beatmochini announced his new project, fans were delighted for it. For a while now, there have been rumours of him dropping his headphones and retiring. It’s nice to see that isn’t happening anytime soon. However, this could be a farewell project, but we hope it isn’t.

The talented muso first announced the project via his Instagram page. He shared its official cover art, and the release date. After a little promotion, he has now dropped the EP and it’s very well worth the hype.

The Park Bench EP houses a total of 9 songs including a 4 minute message intro. It also features contributions from various acts including Jimmy Wiz, Lebo Mochidi, ShabZi Madallion, and a host of others. The new EP showcases his impressive song creating skills, and it’s just great to follow.

If you are unable to find a free download link, that means the music is most likely not released for free. Use the official link above or find out how to stream/download free songs in SA here: How To Stream/Download Free Music. For latest news, albums, EPs, songs and videos from this artist/topic, click on the name or related topics below, otherwise keep scrolling for more hot exclusives.
Tags
Beatmochini 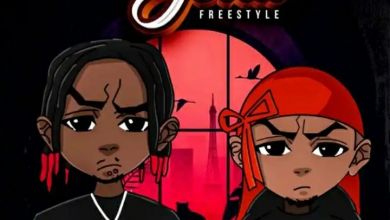 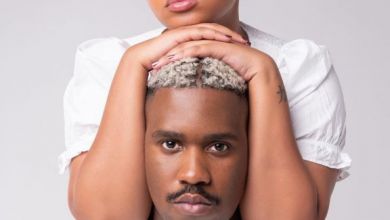 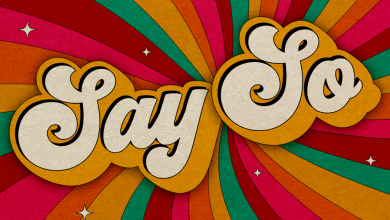 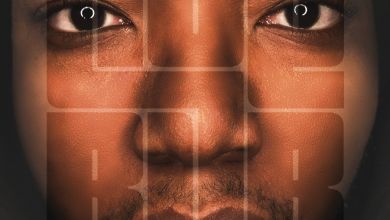