Popular Afro Soul singer, Berita is really poised to give her fans good music this year. She’s proven to be really consistent with the quality of music that she has delivered over time. She continues in that streak with this brand new one titled “Siyathandana”.

On this one, she features Amanda Black who flawlessly completes the equation. Berita and Amanda Black are practically soul sisters and it is evident in the brand new song. Both artistes deliver impressive vocals and prove that two women on a song is indeed a rollercoaster.

The singer, for a while now has been promoting her upcoming album. She previously released “Jizikinto” and announced that the album was available for pre-order. She calls it “Songs In The Key Of Love”. The upcoming full length project is scheduled to drop in a week’s time, on 28 February 2020. 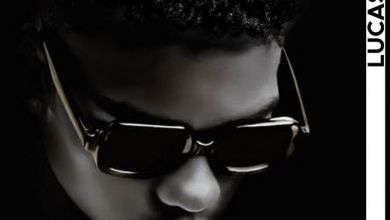 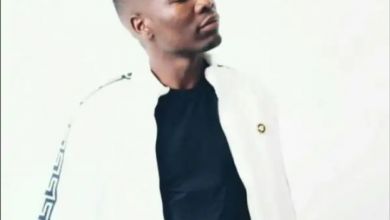 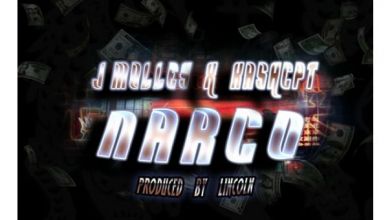 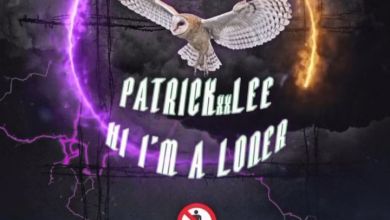