The open stoners, employed Rick Ross’s expertise on the new song. The song is a track from “Los Meros” album which drops soon. The duo who are making big case from their smoke box series, embraced a smooth vibe on the new song as the song flowed from rhythmic to super rhythmic. What better way to spend the quarantine period than with the new single. The new song opens with a smooth guitar tune with the rappers dropping their awesome lyrical bars  on the tune.

Berner is a super talented rapper that has released more than 15 albums which have been featured on the top Billboard charts. Having him collaborate with top rapper B-Real who has dropped hit songs himself and having Rick Ross on the masterpiece made for an awesome collaboration. Smooth tune here.

This platform is meant to help you discover latest music and news in South Africa, we strive to offer good content without unverifiable free music download. To find out how to download free music in South Africa, click the link below:
How To Download Free Songs
If you find any form of copyright violation, Follow DMCA instructions to report.
Artist(s):
B-Real Berner Rick Ross 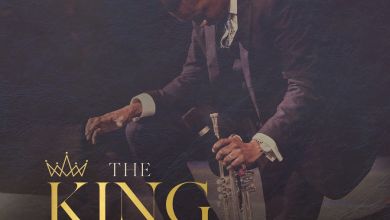 Nathaniel Bassey – The King Is Coming 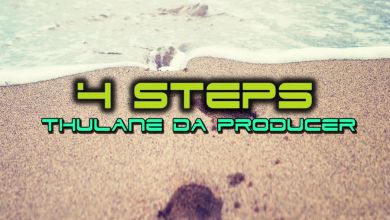 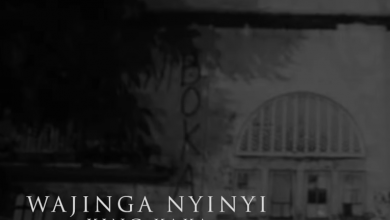 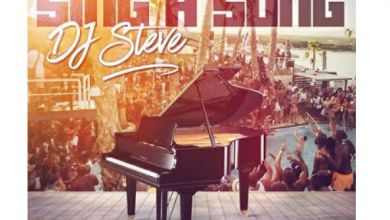