Consistently setting the bar, Big Zulu has risen to be one of the most respected and highly sought-after rappers on the SA Hip Hop scene. The talented emcee continues his streak of success this year with major hits that have left us wanting more.

He recently appeared alongside Mduduzi Ncube and Xowla as featured acts on the new Q Twins song “Alusafani.” He also charged the airwaves with the song “Voicemail,” featuring Mduduzi Ncube, Lwah Ndlunkulu, Siya Ntuli, and Xowla. Now, he has returned to the scene with a new joint. 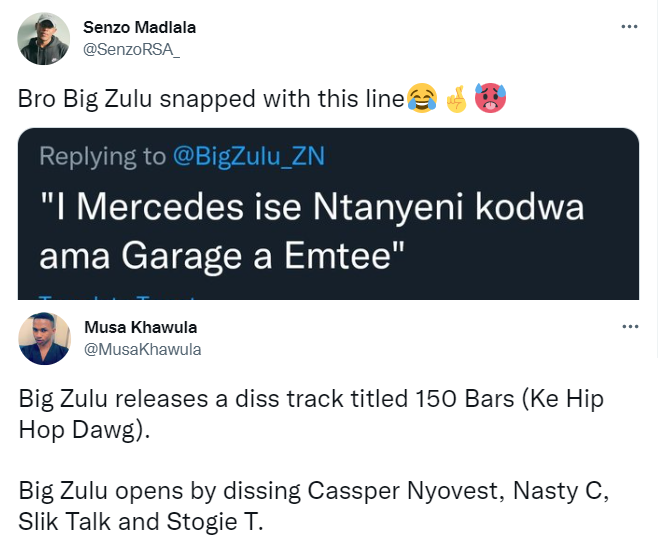 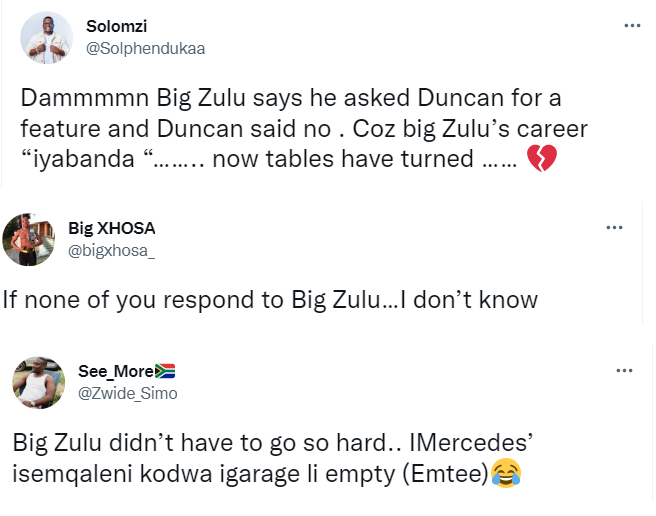 He titled the song “150 Bars” and delivered it solo. His performance of the song is impressive. This is a good one for SA Hip Hop. Check the song out below to listen to it. Also, add it to a playlist of your choice this weekend. 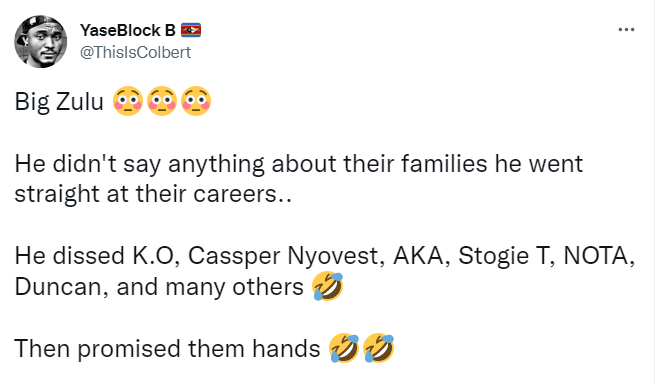 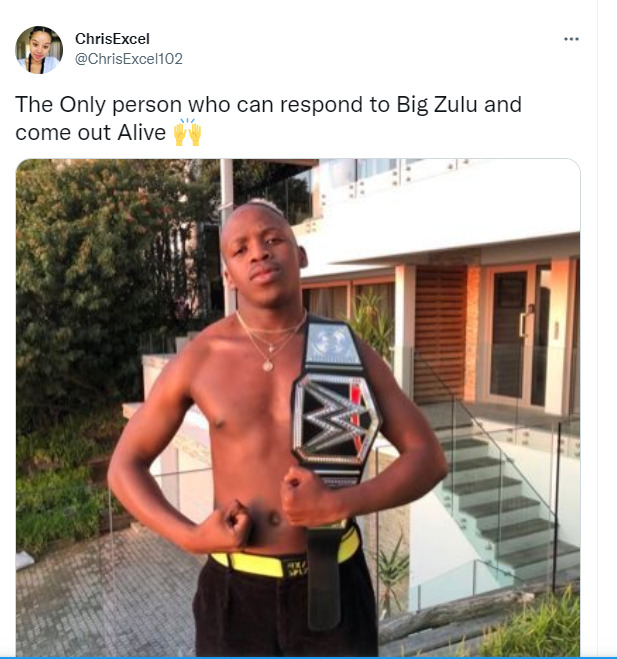 Tags
Big Zulu Hip Hop
John Jabulani Send an email 20 August 2022
Back to top button
Close
We use cookies on our website to give you the most relevant experience by remembering your preferences and repeat visits. By clicking “Accept All”, you consent to the use of ALL the cookies. However, you may visit "Cookie Settings" to provide a controlled consent.
Cookie SettingsAccept All
Manage Privacy