The Grammy award winning singer, Billie Eilish has debuted her single titled “No Time to Die”

The single also serves as the theme song for the upcoming James Bond movie “No Time To Die”. The singer who as conquered the music scene after getting for herself six Grammys, 13 platinum singles and having one of the best debut albums, has decided to go into the movie scene.

The song is the second of the song she and her brother/musical collaborator, Fineas has dropped since spring. Billie Eilish took to her Instagram page on the 14th of February to announce that the song is out. She posted a snippet and captioned it

No Time To Die, Out Nowww

The song as a slow-solemn feel to it. The song also has  legendary Smiths guitarist Johnny Marr, also with orchestral backings by Hans Zimmer and Matt Dunkley. Billie Eilish is one of the youngest musicians to ever write and perform a theme song for the Bond series. 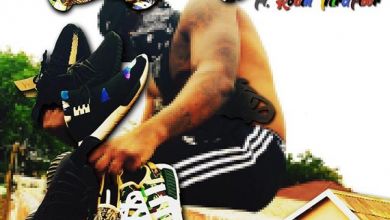 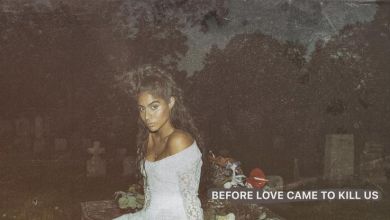 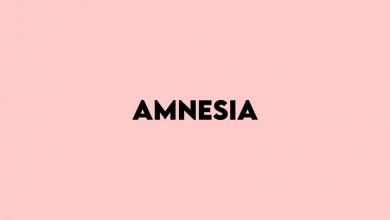