The Gqom DJs and producers came through with this amazing Gqom track, that is soon to be the best thing in the music scene at the moment.

The magic they both brought on their “Comfort Zone” single in 2019, is still receiving major buzz. This goes to say the two collaborating sparks up an absolute magic.

Not also forgetting the fire that Mr Thela brought on his new Gqom tune “Gqom says no to rape” which advocates for support against women and children abuse in SA. If you are a fan of Gqom, this is one of the needed updates to your quarantine playlist.

Bizza Wethu is one of the topmost DJ’s under the Gqom genre that have brought on the fire with his song releases since his debut into the industry. Timbaland Re-creates Whitney Houston’s ‘I Wanna Dance With Somebody’ 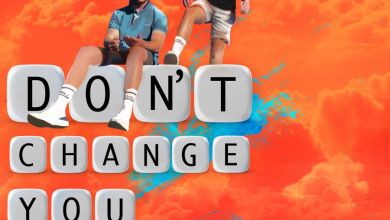 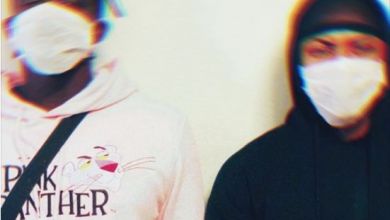