South African super talented pair, Black Motion and Afrotraction joins forces on a new potential hit which also features Mo-T of the Mi-casa group. The song is recorded under the great House Record with featured artists bringing in their best to deliver on the song.

This is coming as a follow up to their earlier released songs “Moya Wa Tola” collection which features the likes of Mafikizolo, Uhuru, Alie Keys and other top South African artists.

Black Motion made the release of the new track known on their social media page. The singing band posted the artwork of the song on their page with the caption

Let’s dance, #Everything is out Now on all Digital Platforms enjoy.

They also went on and posted a snippet of it .on their Instagram page and the reception and review  gotten from their fans are topnotch.

Recall the band who recently concluded their first show for the year 2020 held at Soshanguve, have been teasing the song on their social media page for quite some time now, it’s finally out by popular demand. Check it out below. 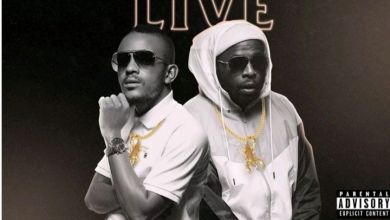 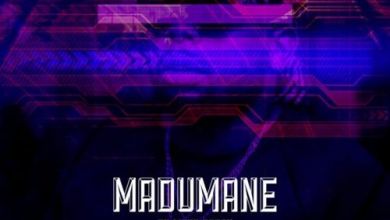 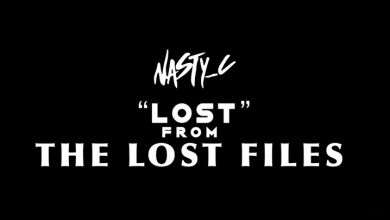 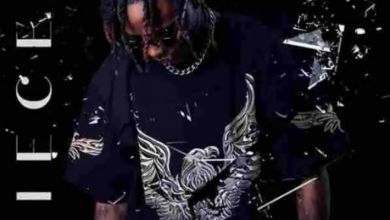