If you’ve been wondering when the super talented duo, Black Motion would drop their 2020 album, they have now. For a while, the duo have been teasing the “10 Years Of Black Motion” project, and grabbing everyone’s attention with it. 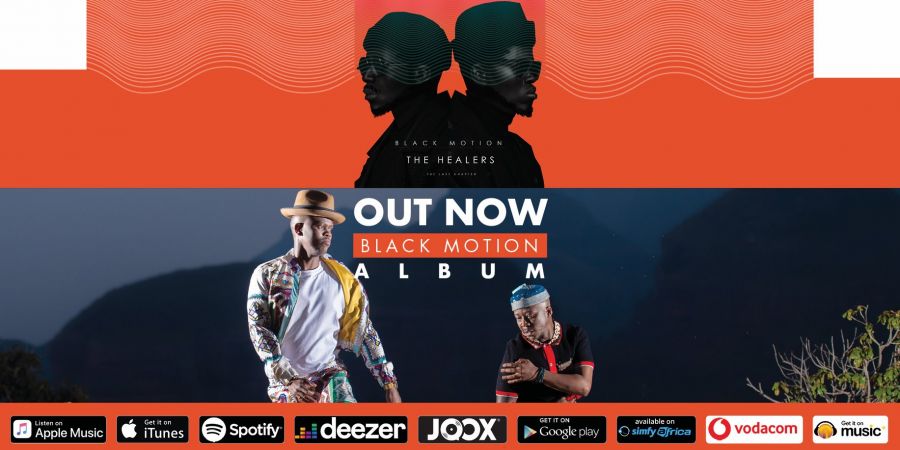 First they announced its completion and revealed a cover art (see featured image above), tracklist and release date for it and they followed it up with some single releases which features some of the industry heavyweights including Ami Faku, NaakMusiq, Msaki and Nokwazi, pretty much female dominated single releases this time, find more details in the tracklist below.

The album artwork features their faces of course, looking quite serious. This should prove that they’re not playing around with this project. Fans were able to pre-order “The Healers: The Last Chapter” from Friday, August 28th while the single releases has pretty much taken over the South African Music chart with Uleleni doing the most. 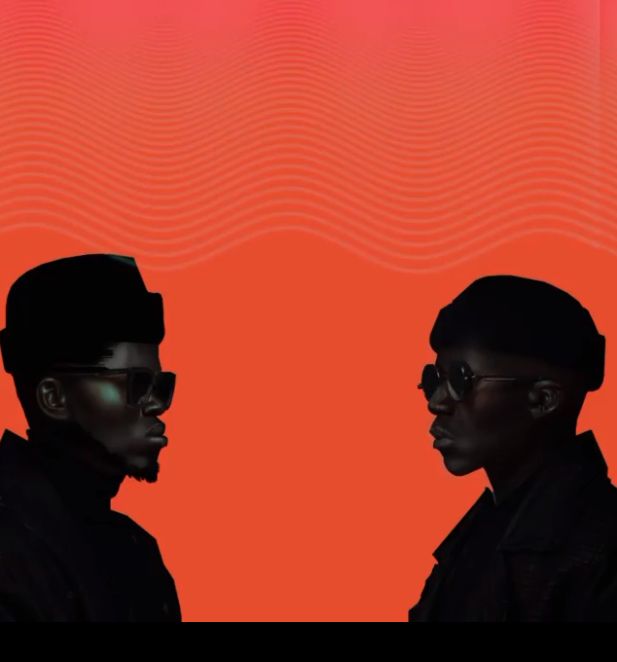 The pre-order announcement came with a single release titled Marry me which features the very talented singer Msaki. The duo has been putting in a lot of work this year, delivering amazing Live shows and sets, and thrilling fans on features. Hopefully, the album is definitely able to meet the expectation and thirst of the fans. 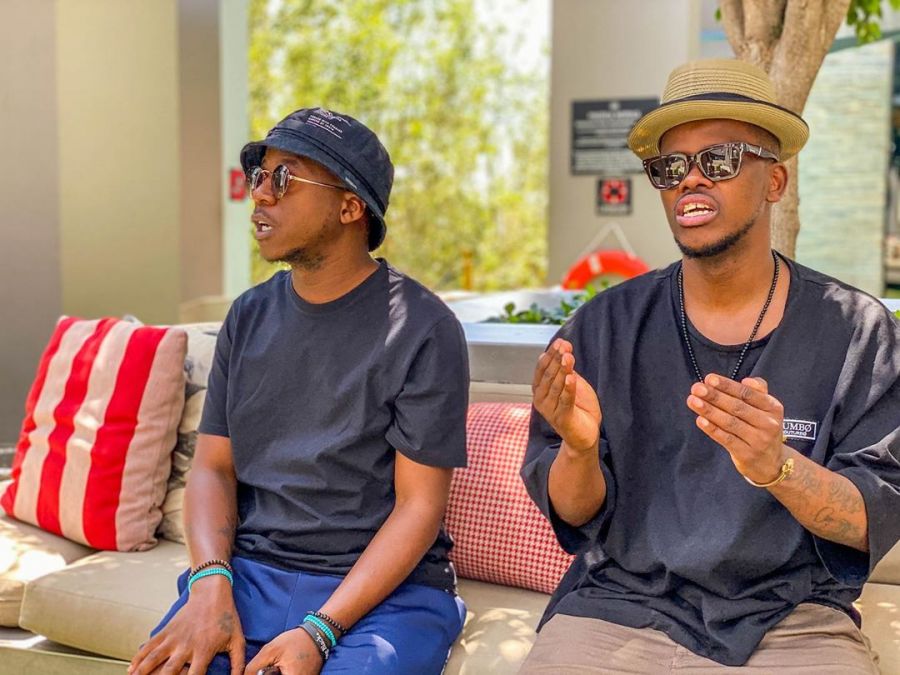 According to the duo, putting out an album of this magnitude has been a pressure on them.

There’s a lot of pressure putting an album out all over the world and hoping that people everywhere will like it. Thanks for the LOVE..!

So what’s up with the album title, “The Last Chapter”, is Black Motion Splitting? watch the video below to find out:

Majority of the songs from the album comes with an original and “edit” version, which is obviously while it is heavy on track numbers. Black Motion’s previous project titled “The Journey” has been one of the most brilliant body of work ever released in South Africa and it won the numerous awards. “The Healers: The Last Chapter” is the duo’s 6th studio album since their official debut.see full album tracklist and more details below: 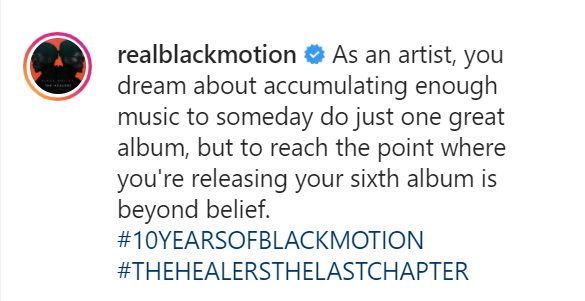 Tags
Amapiano Black Motion
John Jabulani Send an email 24 September 2020
Back to top button
Close
We use cookies on our website to give you the most relevant experience by remembering your preferences and repeat visits. By clicking “Accept All”, you consent to the use of ALL the cookies. However, you may visit "Cookie Settings" to provide a controlled consent.
Cookie SettingsAccept All
Manage Privacy