Formidable Ambitious Entertainment-signed duo, Blaq Diamond delivers a brand new album tagged “Umuthi”. The new record contains a total 13 tracks and has been released across all major digital and streaming platforms for fans to access.

It is just a month into the new year, 2020 and one of Mzansi’s very own double faced thrillers, Blaq Diamond is already giving fans a run for their money. The duo who serenaded their fans with only amazing tunes last year are out already with a full album to replace their debut studio record, ‘Inqola’.

The new album follows their previously released single ‘Love Letter’ which dropped about a week ago. The album contains previously dropped singles ‘Ibhanoyi’ & ‘Memeza’ and features Cici and Zamo Cofi among others.

You can also purchase the new album on Apple Music.

If you are unable to find a free download link, that means the music is most likely not released for free. Use the official link above or find out how to stream/download free songs in SA here: How To Stream/Download Free Music. For latest news, albums, EPs, songs and videos from this artist/topic, click on the name or related topics below, otherwise keep scrolling for more hot exclusives.
Tags
Album Blaq Diamond 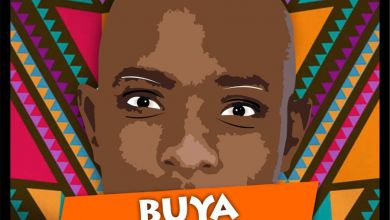 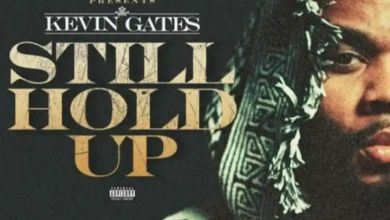 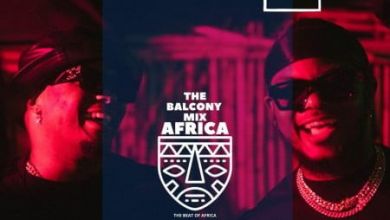