The song which is BokkieUlt recent offering in 2020 serves as a follow up to his earlier released extended play titled “New Wave EP”. The artistes did well on the song with a carefully thought of lyrics on a mid solemn beat.

BokkieUlt’s success story to everyone, who got is major breakthrough after winning the Redbull Campus Clash disc jockey competition, which led him into getting major entry into the industry. He is well know for his songs like “Wedwa” which featured Thandi Draai, “Is Bindi” featuring DJ Clock and his venture into the House music “Stoute” which featured DJ Maphorisa and Cueber.

The artiste has also done well on his EPs and has headlined shows, festivals and carnivals. This new song is bound to take over the party scene all over Mzansi. Listen below:

This platform is meant to help you discover latest music and news in South Africa, we strive to offer good content without unverifiable free music download. To find out how to download free music in South Africa, click the link below:
How To Download Free Songs
If you find any form of copyright violation, Follow DMCA instructions to report.
Artist(s):
BokkieUlt DJ Clock 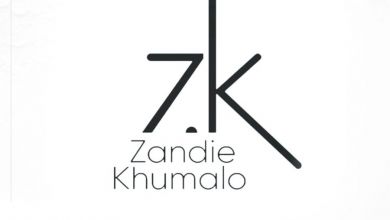 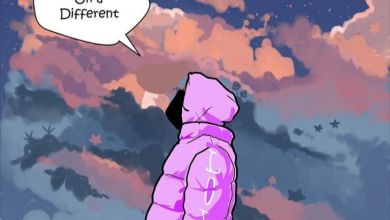 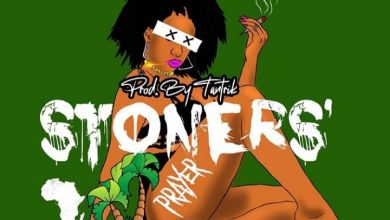