We were faithful enough to wait for him, now finally, he has dropped the album we need. Since Bongeziwe Mabandla promised Mzansi a new album and even revealed the release date, we have held out breath and counted down to this day. It’s great to see that he kept his word.

The new album, “iimini” is inspired by love and the heartbreak that it brings. It practically tells the story of love from the beginning, and ends in heartbreak. The singer takes his listener on a journey of bliss and turmoil as he moves from song to song.

The 12-track album was released through Platoon, a London-based artists services company. It was preceded by the release of the singles “Zange” and “Zikeleza”. Right before its release, the talented singer dropped the beautiful, “Masiziyekelele” in late February. The song was of course well received by his fans.

He was meant to embark on a tour to promote the album but that was postponed.

If you are unable to find a free download link, that means the music is most likely not released for free. Use the official link above or find out how to stream/download free songs in SA here: How To Stream/Download Free Music. For latest news, albums, EPs, songs and videos from this artist/topic, click on the name or related topics below, otherwise keep scrolling for more hot exclusives.
Tags
Album Bongeziwe Mabandla 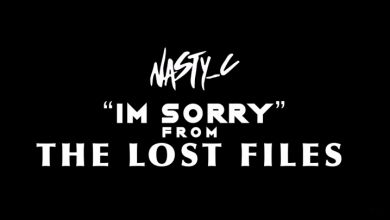 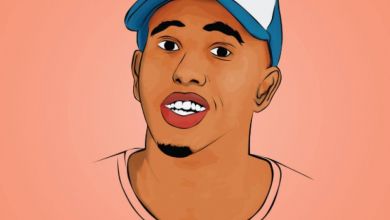 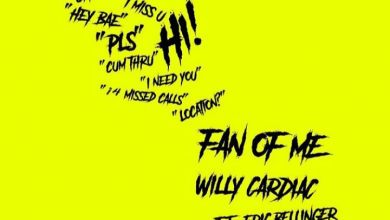 Willy Cardiac Bags An Eric Bellinger Feature “On Fan Of Me” 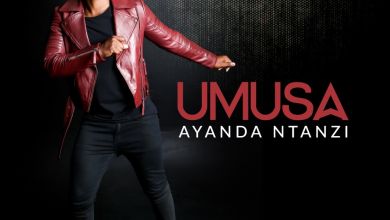