For years now, we’ve anticipated a lead song from Nigerian producer and DJ, Kiddominant but he’s simply just taken his time. Can you blame him though? A man of his rep obviously wants to release music when he feels he’s ready and not due to popular demand. 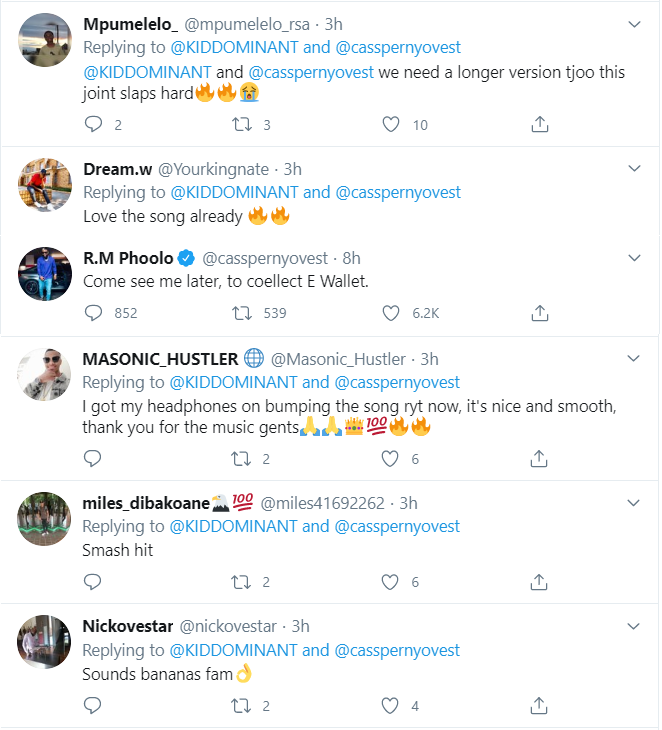 According to reports, Kiddominant is looking to create a fusion of South African music and Afrobeats and make it into a full musical project. We hear he spent a while in SA soaking up the musical style and adding it to his craft. 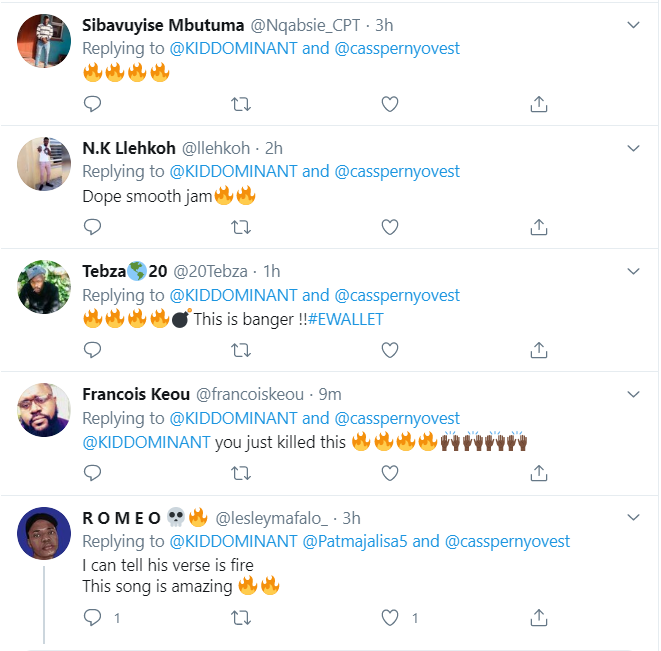 He later on revealed that his first lead single would be titled “eWallet” and would feature SA Hip-hop star, Cassper Nyovest. This is definitely the song to hear, as it really does blend sounds from the South and Nigeria’s Afrobeat style. We must say, he did great justice to it.

Tags
Afrobeats Cassper Nyovest Kiddominant Nigeria
John Jabulani Send an email 28 May 2020
Back to top button
Close
We use cookies on our website to give you the most relevant experience by remembering your preferences and repeat visits. By clicking “Accept All”, you consent to the use of ALL the cookies. However, you may visit "Cookie Settings" to provide a controlled consent.
Cookie SettingsAccept All
Manage Privacy