The new song shows once again that the Boston rapper has got the vibes, after she scored big with her feature on Russ’s “Best on Earth” single which ranked #46 on Billboard 100 list. The rapper also just got signed on Epic Records. With the year panning out to be a wonderful one for the rapper amidst the pandemic. The rapper chose to bless her fans with the new song.

This song comes as a follow up to her recently dropped Free BIA (First day out) single released few days ago, that is still receiving major street buzz. The new song also got a visual interpretation to it, which was shot and directed by Jhonney Cinematic. The song is specially dedicated to all women.

This platform is meant to help you discover latest music and news in South Africa, we strive to offer good content without unverifiable free music download. To find out how to download free music in South Africa, click the link below:
How To Download Free Songs
If you find any form of copyright violation, Follow DMCA instructions to report.
Artist(s):
Bia 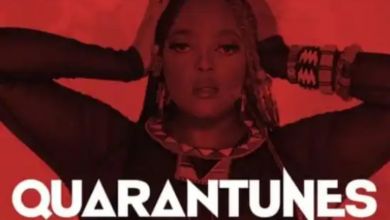 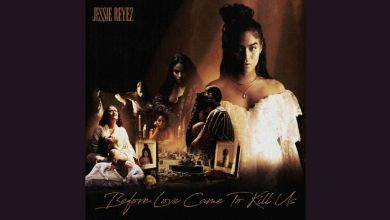 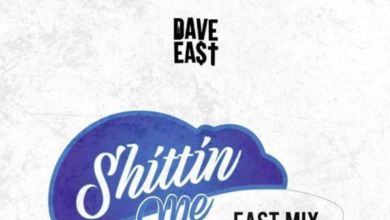 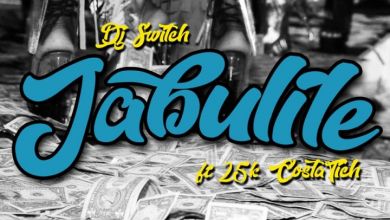