If you really think about it, then you’ll know there’s never a time Mzansi rapper, Okmalumkoolkat ever goes wrong with a tune. The talented hit maker has had years of practice dropping amazing music.

Earlier this year, he announced he would be dropping a brand new EP. Later on, he revealed the title to be “Bhlomington EP”. This would be his first project in three years. After a little delay, he released the EP and it garnered amazing reviews from music lovers and fans.

One of the tracks on the project is “Ooh Ya Ishu”. It’s definitely one of the stand out songs on it. As usual, Okmalum owns the beat from start to finish. In case you’re yet to hear the entire EP, you should listen to this to know exactly what you’re missing.

If you are unable to find a free download link, that means the music is most likely not released for free. Use the official link above or find out how to stream/download free songs in SA here: How To Stream/Download Free Music. For latest news, albums, EPs, songs and videos from this artist/topic, click on the name or related topics below, otherwise keep scrolling for more hot exclusives.
Tags
Okmalumkoolkat 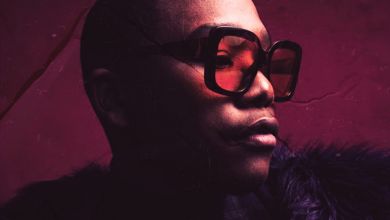 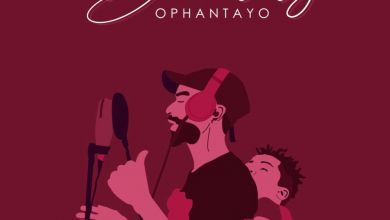 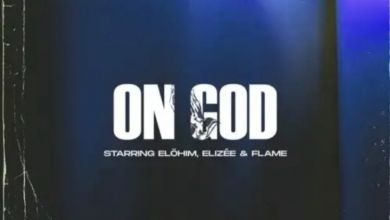 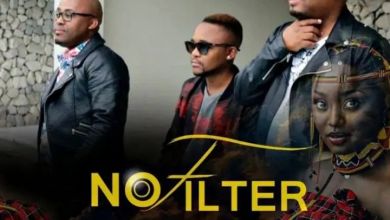