Dj Maphorisa’s mix series brings out something very spectacular as he makes a banging hit by bringing together, some of the finest names in the music industry.

Themba Sonnyboy Sekowe, famously known as DJ Maphorisa, is a South African DJ and record producer remarkably known for his hit songs Vula Vala, Nana Thula and Amantombazane. Phoyisa is the trending song right now. Kabza de Small, Cassper Nyovest & Qwestakufet have collaborated with DJ Maphorisa to produce the song with a blazing tune that has left Mzansi in awe.

DJ Maphorisa and Amapiano pioneer  Kabza de Small have made a big success in the country’s music scene this year with the release of hit songs back to back. They also released a few projects including a 15-tracks album titled The Return of Scorpion Kings and another one titled Piano Hub.

According to DJ Maphorisa, Phoyisa was put together in 4 hours after Maphorisa had teased the track on Twitter several times over the past week, he then had to get Qwesta Kufet who went viral with a video of him freestyling to the Amapiano tune over a Yanos instrumental.

Cassper Nyovest later joined on contributing his part to the song, even thought he had vowed not to jump on the track earlier, following the negative energy surrounding the idea of him being on the track.

Watch fans react to the track below:

If you haven’t listened to Phoyisa, Check it out below and share your thoughts! 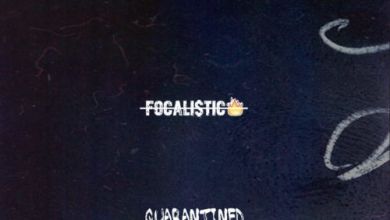 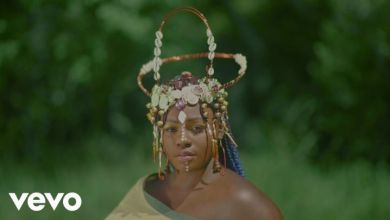 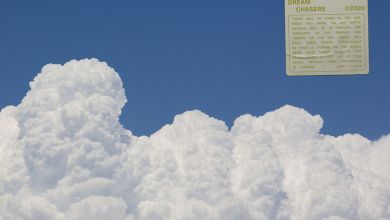 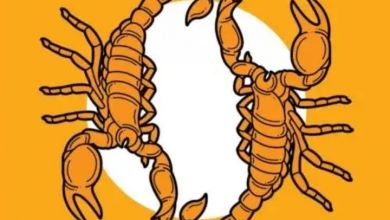