Have you ever anticipated something so bad that you could almost taste it, like you had it already? Well, that’s how we felt with this one. No exaggerations. It isn’t everyday that Dladla announces that he’s got new music with incredible acts like J’Something, Beast and even SpiritBanger.

We’re here for this. One Hundred percent. Finally we get hear what all four acts have cooked up for their fans to feast on. Even without assistance, Dladla Mshunqisi is one act that knows what kind of music would get his fans excited. That’s obviously why he has a whole lot of them.

It hasn’t been long since the hit maker announced this single titled “Sambo Nabo”. Since the announcement, we’ve hovered over our calendars like hawks. Now, its finally here and it’s exactly what we envisioned it would be. This will definitely get you excited. 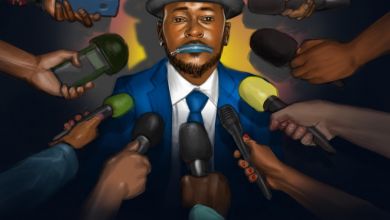 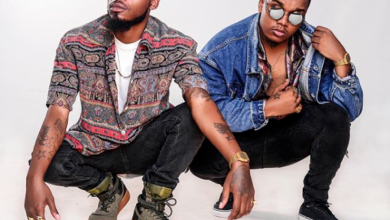 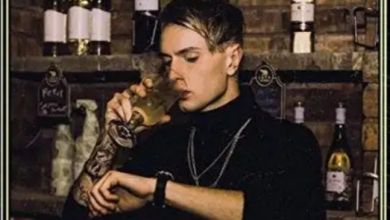 Joss Austin – On The Way 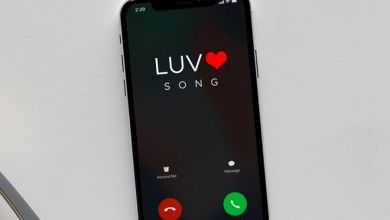