DreamTeam comes through with a new tune titled “Money Back”

The super talented hip hop group have been dishing out weekly tunes to keep their fans entertained during the lock down period, this is their rendition for this week and it is all shades of awesome. This is coming as a follow up to their earlier released “Shandis” from their “Dreams Never Die” album. This new hit is bound to get stuck on replay on your playlist.

Get the song here.

The DreamTeam is a super talented hip hop group which consists of Lusaso Ngcobo and Trevor Sineke and Trey making the group members. The Durban hip hop group has since their debut released awesome songs and studio projects that people still groove to at anytime. They have had collaborations with other hip hop artists like AKA. This new song gives a teaser into what the time will be dishing out this year. 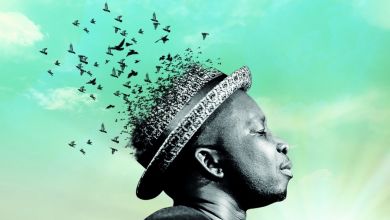 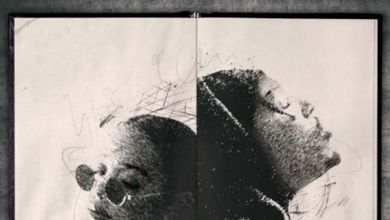 H.E.R. Assists Lonr.’s On New Song “Make The Most” 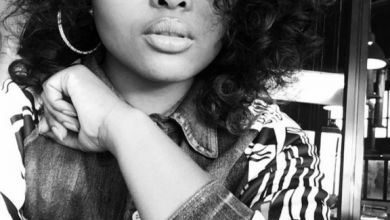 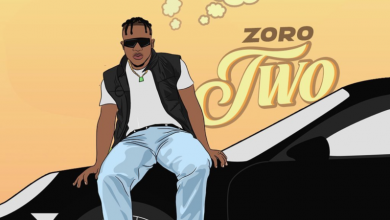