In celebration of his son’s first birthday, Emtee has released two new songs off his soon to be released albums DIY3 and Logan. The newly released songs are titled “Wave” and “Brand New Day” featuring Claude Lolli Dekeni popularly known as Lolli Native. The talented top hip-hop artist had earlier teased both songs on his social media pages and fans had since been on a lookout for the song.

Recall that Emtee had earlier announced that he will be releasing two albums this year, first he announced that he will release “Logan,” he then followed the announcement up with another hint that he’ll also be releasing “DIY3,” the latter is a follow up on DIY1 and DIY2. If Emtee releases both album as promised, he’ll have a total of 5 albums to his credit, including his debut project titled “Avery”.

“Wave” and”Brand New Day” are the first set of projects coming from Emtee since he exited his former record label, Emtee and Ambitiouz Entertainment experienced months of back and forth between the label, emtee and lawyers but issues were finally resolved with the local rapper being able to leave the record label on a good term. Fans were excited for his depeture from Ambitiouz entertainment but it has taken a little while for Emtee to finally drop a song for his loyal fans who have been patiently waiting.

Both new songs were produced by Ruff and the featured artist on “Brand New Day” is a pretty new name.

The wait is finally over as Emtee compensates the long wait with a double treat in favour of his one-year-old son on his birthday. We are unable to confirm whether “Wave” and “Brand New Day” are from the Logan album or DIY3. Checkout both songs below. 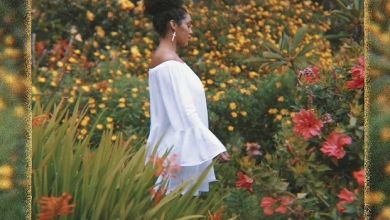 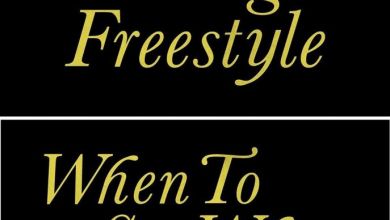 Drake Delivers On “When To Say When” And “Chicago” Freestyle 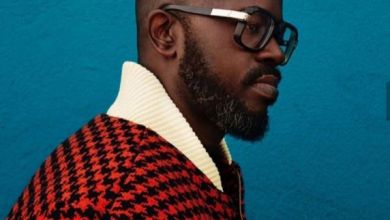 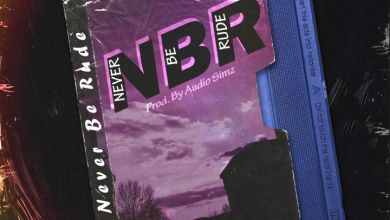 Lord Script Links Up With Musiholiq For Never Be Rude