Ethic Entertainment teams up with the Boondocks Gang to drop new song “THAO”.

Kenyan group, Ethic Entertainment has teamed up with another group, Boondocks Gang to deliver a dope new tune titled “THAO”. The two groups stun in the new song as they deliver an incredible performance that will hit the airwaves with a bang.

The new song is not just made for the airwaves but also for the club. A true banger indeed. The Gengetone hit makers really set the mood for the weekend with this new drop.

This platform is meant to help you discover latest music and news in South Africa, we strive to offer good content without unverifiable free music download. To find out how to download free music in South Africa, click the link below:
How To Download Free Songs
If you find any form of copyright violation, Follow DMCA instructions to report.
Artist(s):
Boondocks Gang Ethic Entertainment Hip hop Rap 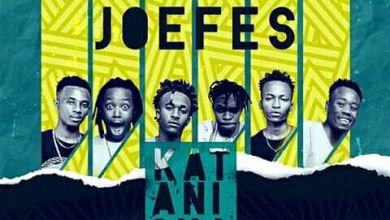 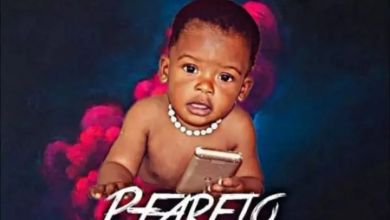 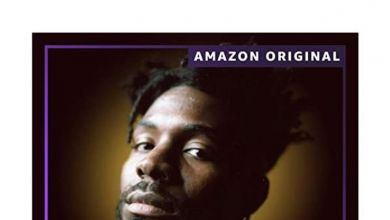 Love Mansuy Enlists Lil Wayne For “Count On You” Remix