For a while, we all anticipated the new album from Ex’O titled “The Wake” and finally it dropped.

The new project was released to digital platforms on Saturday Sept. 28th. The rising hip hop star has not been a stranger to the music scene. In fact, he’s been credited to have helped push the careers of many successful musicians in the Nigerian music industry.

The new album is the first with his name on it. The project is a throwback album influenced by New York hip hop music from the 90s. The eleven track album features Terry tha Rapman, Psalmurai, Lughz and spoken word artist REZthaPoet.

The project is socio-political featuring vocal contributions and excerpts from an activist. It is a life story of the struggles of aspiring talent in the industry.

Stream and download the album below. Do leave feedback.

Show More
This platform is meant to help you discover latest music and news in South Africa, we strive to offer good content without unverifiable free music download. To find out how to download free music in South Africa, click the link below:
How To Download Free Songs
If you find any form of copyright violation, Follow DMCA instructions to report.
Artist(s):
Ex'O Hip hop Rap 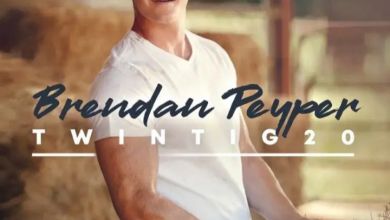 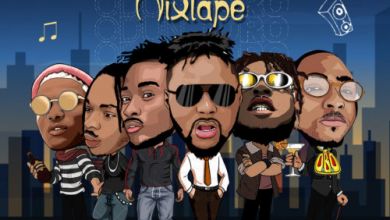 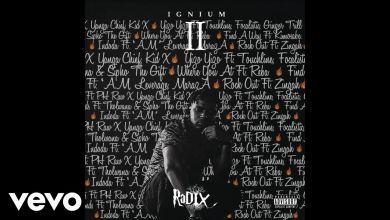 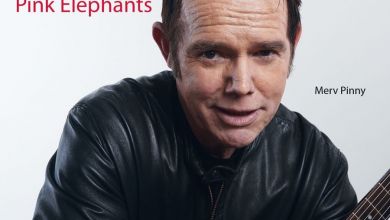