Flash Ikumkani comes through with a brand new joint “Mhluzi”.

The story of Emtee’s rise back to the top where he belongs is one that should never be forgotten. The Mzansi rapper started his own label and signed some very amazing artists to it. One of them being rising Hip Hop star, Flash Ikumkani.

Co-signed to Emtee Records, Flash has been on the rise since last year. We have gotten some impressive joints from him including “Ubizo”, “Bazokholwa” featuring Kraize, “Ngikhulile” featuring August Child, and “Dat Way”. He’s back again to make an impression on the airwaves with a brand new offering.

He calls this one “Mhluzi” and it is produced by Wilo Ink. There is no denying he’s the real deal which is why he has a contract with Emtee. Flash is one of those artists who will surely rise to the point where the entire country knows his name.

This platform is meant to help you discover latest music and news in South Africa, we strive to offer good content without unverifiable free music download. To find out how to download free music in South Africa, click the link below:
How To Download Free Songs
If you find any form of copyright violation, Follow DMCA instructions to report.
Artist(s):
Flash Ikumkani 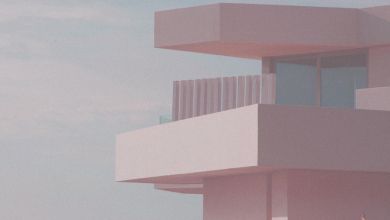 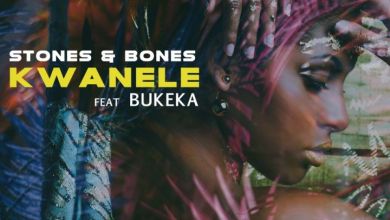 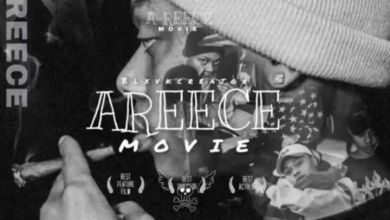 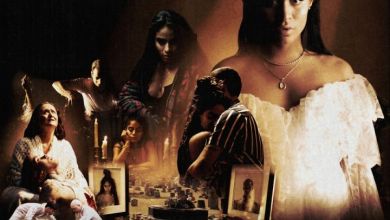