There are some songs you hear about and realize how much you never saw them coming. Not many rappers in Mzansi can deliver the kind of music that Focalistic dishes. The rapper has been on the move since the lockdown began and he’s dropped some top notch music that has blown our minds.

He’s out this time with a new one which he titles “Blecke”. Well, it actually just dropped and is the first single off his newly released EP of the same name. The EP was recently made available on Soundcloud but is yet to hit other streaming platforms. It most definitely will soon.

The Blecke single features additional contributions from JazziDisciples. Everyone knows how much they mean to the Amapiano scene. The new EP follows Focalistic’s previously released project titled “Quarantined Tarantino” which is only a few weeks old.

This platform is meant to help you discover latest music and news in South Africa, we strive to offer good content without unverifiable free music download. To find out how to download free music in South Africa, click the link below:
How To Download Free Songs
If you find any form of copyright violation, Follow DMCA instructions to report.
Artist(s):
Focalistic JazziDisciples 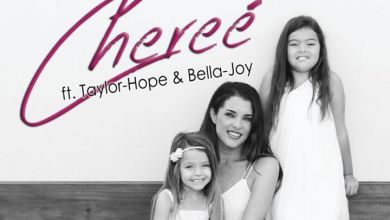 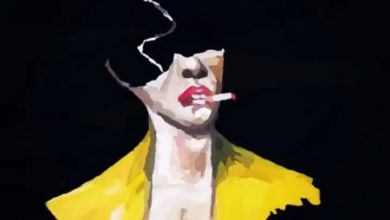 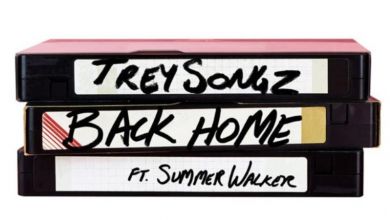 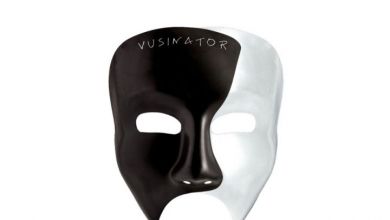 Vusinator And Orphic Child Did Justice On “Andizi”