This song which serves as the super talented hip hop artists second song for the month saw the artist render awesome lyrics to a carefully prepared beat by Hercules.

Full Sette is coming as a follow up to his earlier released single “Bothatakeng” which is still receiving major media buzz. without much break, he is back with this masterpiece to thrill his music fans and keep them entertained during this lockdown period.

Focalistic announced that his new studio project tagged “Quarantined Torantino” will be dropping on the 10th of April 2020. The fast-rising hip hop artist took to his Instagram page to promote the new song with a short video and captioned it:

Thank you to everyone who stayed up when we dropped #BothataKeng! Now we have the second single #FullSette OUT NOW!! LINK IN BIO 🚨🔋🌍 #QuarantinedTarantino DROPS THIS FRIDAY!! Pre-order also out now 💿💿💿💿 FILL MY COMMENTS WITH 🔥🔥🔥🔥🔥🔥

Listen to the song below:

Focalistic has been on the mission of keeping his fans entertained during the lockdown period, releasing projects after the other. As we await the project, this new song gives a taste of what to expect.

If you are unable to find a free download link, that means the music is most likely not released for free. Use the official link above or find out how to stream/download free songs in SA here: How To Stream/Download Free Music. For latest news, albums, EPs, songs and videos from this artist/topic, click on the name or related topics below, otherwise keep scrolling for more hot exclusives.
Tags
Focalistic 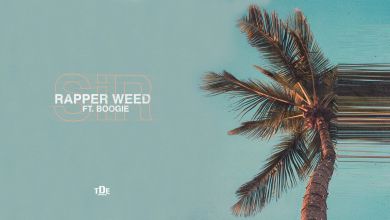 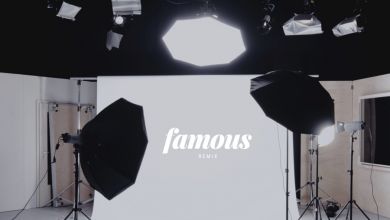 Dibi Gets A Feature From Reason And Sy For “Famous” Remix 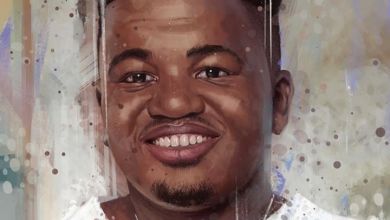 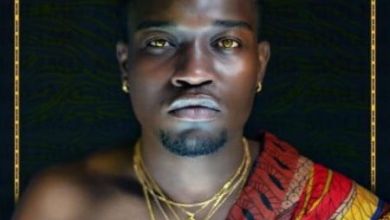