Gaba Cannal has been really active too. The talented Amapiano captain has done his part to keep the genre alive with his back to back releases. He has since dropped 3 volumes of his popular mix “Amapiano Legacy Sessions”. He’s out this time with the fourth one.

This new offering is just as impressive as the previous ones. He shared a one-minute snippet of the mix on social media to announce the release. In case you’re wondering, it was mixed and compiled by him. He also revealed that in the post. 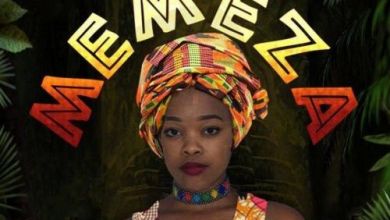 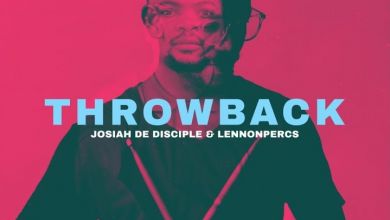 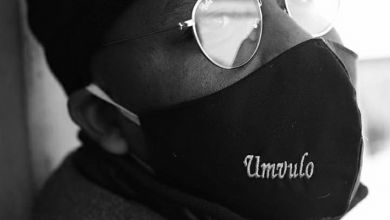 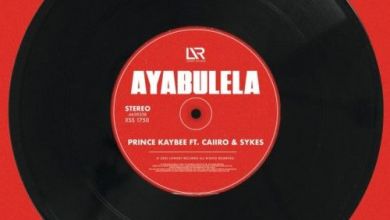