Fast rising American singer Lonr. comes through with his first collaboration tagged “Make The Most”.

The new love single saw the artiste feature super talented artiste H.E.R. This is coming as a follow up to his earlier released song titled “Safe Zone”. The singer had been teasing the single on his social media page for weeks now and got his fans anticipating for the single, now the wait is over has the singer delivers the awesome tune. The singer who has been ranking tops since his debut, added a new blast to his portfolio with this new single.

Lonr. became popular among Tik Tok fans when the hook to his earlier released song “AM.” went viral and became used on almost every video on the platform. The singer didn’t drop out of his winning game as he went on and released another single, which got fans to love him more.

This platform is meant to help you discover latest music and news in South Africa, we strive to offer good content without unverifiable free music download. To find out how to download free music in South Africa, click the link below:
How To Download Free Songs
If you find any form of copyright violation, Follow DMCA instructions to report.
Artist(s):
H.E.R. Lonr. 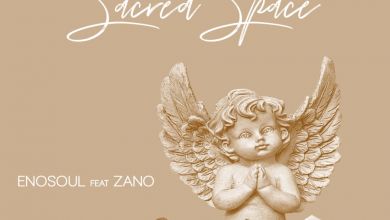 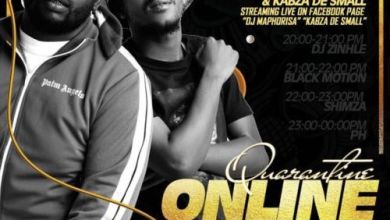 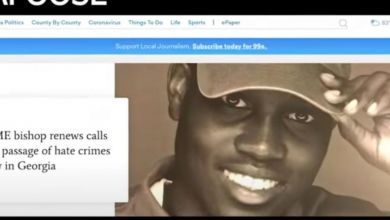 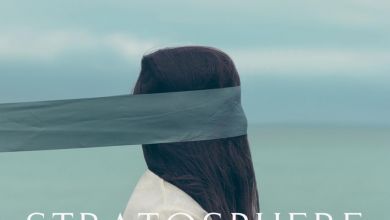