Harry Styles’ hit single, ‘Watermelon Sugar’ is a popular track that is being listened to in several continents of the world. The millions of views Watermelon Sugar has garnered on YouTube is enough proof that the One Direction star is one of the most listened artists in the world.

Apart from the unique rhythm and beat, listeners are fascinated by the title of the song itself, ‘Watermelon Sugar.’

Fans of Harry Styles are wondering what the lyrics is about and what inspired the song. They have taken to social media to share their views about the song and what it possibly could be talking about.

One of Harry’s fans said:

Y’all saying watermelon sugar is about Camille??? Who????

The fan suggested that it might be Harry Styles’ ex-girlfriend, Camille.

Some fans remarked that it might not be directed at a person but something sensual.

We cannot tell the exact meaning of the song and the inspiration behind it, but one thing is sure. Watermelon Sugar is a hit song that has got music lovers entertained!

Harry Styles is a member of the English-Irish pop boy band, ‘One Direction,’ which was formed in London, England. The group consists of Liam Payne, Louis Tomlinson, Niall Horan, Harry Styles and former member, Zayn Malik, who exited the group in 2015.

Harry Styles has hit songs to his credit, including Sign of the Times, From the Dining Table, Meet Me In The Hallway, Ever Since New York, and so on.

If you are unable to find a free download link, that means the music is most likely not released for free. Use the official link above or find out how to stream/download free songs in SA here: How To Stream/Download Free Music. For latest news, albums, EPs, songs and videos from this artist/topic, click on the name or related topics below, otherwise keep scrolling for more hot exclusives.
Tags
Harry Styles 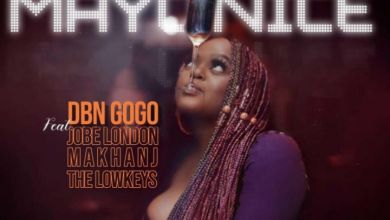 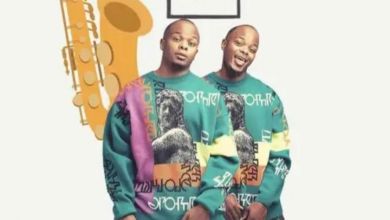 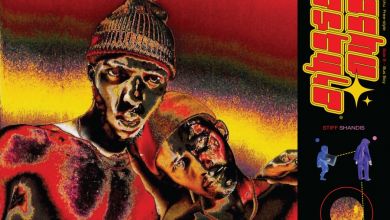 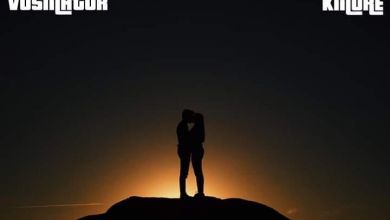