HYPE1108 is all hyped up as he releases his “Oceans” album, which you can stream here on UbeToo.

“Oceans” album, a rap compilation, premiered on Apple Music and other digital platforms yesterday 27 January. The compilation houses 11 tracks in all and is pretty rich on guests. Among those who made the feature list are Cye, Espiquet, Mo Artwell, Top GoggAson Leaux, Mondo Dusk, DJ Kaymo andMaglera Doe Boy.

HYPE1108’s “Oceans” album might be thought of as deserving of its title in the sense that with this body of work you actually get to embrace an ocean of good vibes. Now who wouldn’t want that at a time when the coronavirus pandemic has betrayed many to the daemons of despondency?

In just 31 minutes, HYPE110 manages to create a splendid musical experience with his “Oceans” album. This compilation is deserving of all the attention is is currently getting, and we have no qualms asking y’all to check it out, if you please. 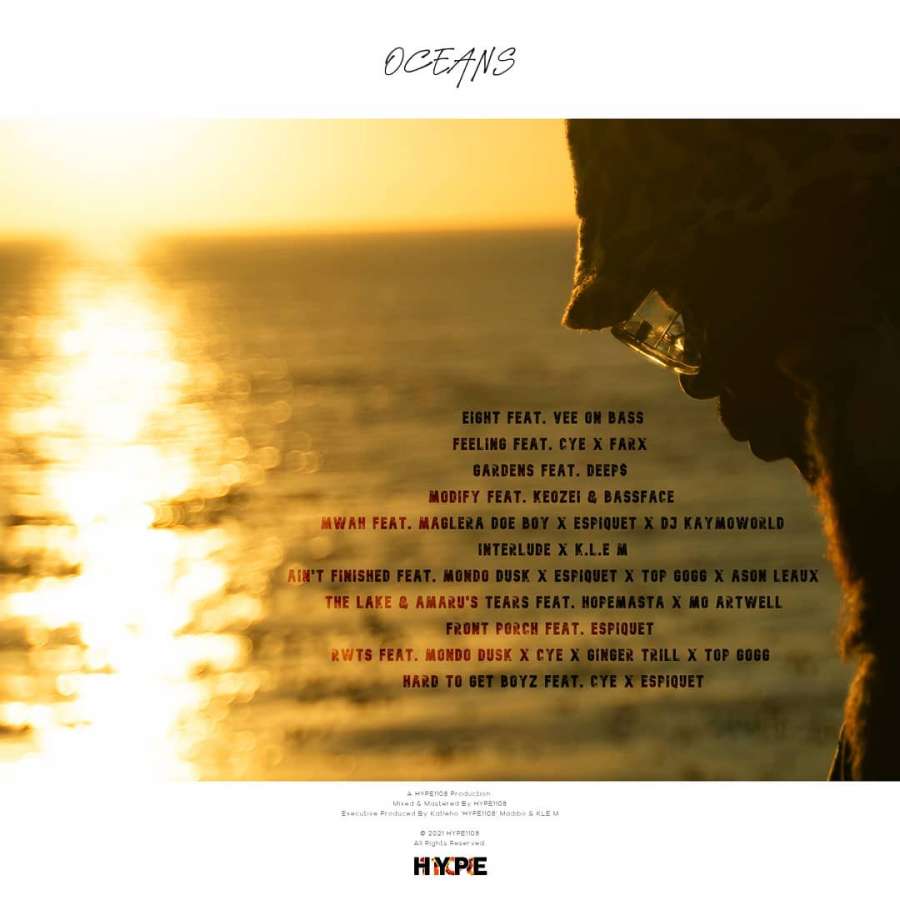 What do you think of HYPE1108’s “Oceans” album? Did you click with it? You may check out the album below and share your thoughts in the comments.